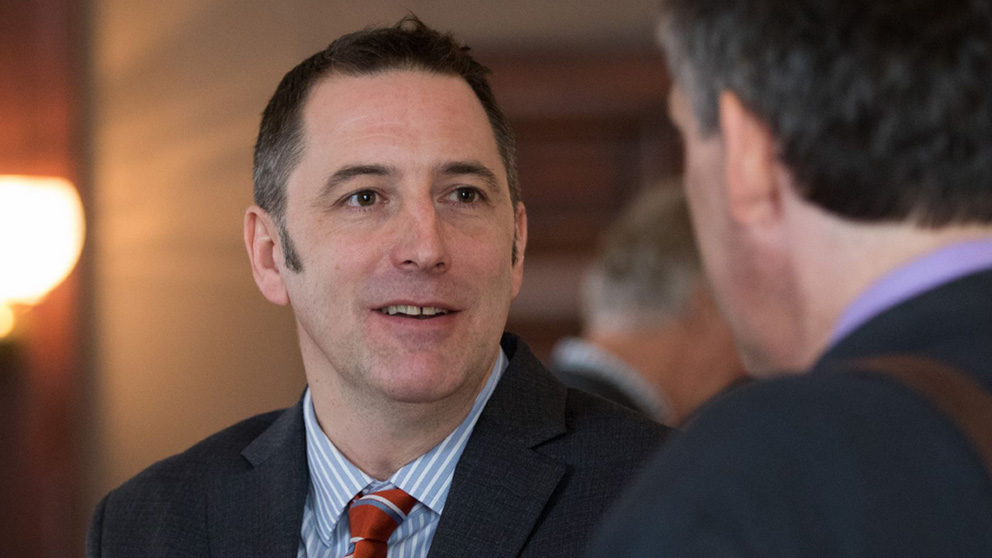 The Jackson Laboratory (JAX) and the Diana Davis Spencer Foundation have joined forces to combat a leading cause of blindness worldwide: glaucoma.

JAX has received $1.5 million from the Foundation to establish the Diana Davis Spencer Foundation Chair for Glaucoma Research that will be matched with an additional $1.5 million from the JAX board of trustees. The chair will be held by neurobiologist  Gareth Howell, Ph.D.Applies genetics and genomics approaches to study age-related neurodegeneration associated with Alzheimer’s disease, dementia and glaucoma.Gareth Howell, Ph.D. , who researches the fundamental processes involved in the onset of glaucoma and other age-related neurodegenerative diseases.

Glaucoma is a disease where a progressive, irreversible vision loss results from damage to the retinal nerve cells. As the leading cause for blindness worldwide, it is expected to affect 80 million people by the end of the decade.

“We have shown that glaucoma, like other neurodegenerative diseases, involves immune responses that contribute to the loss of nerve cells in the eye,” says Howell. “A subset of these immune cells originates in the blood, and so by studying these cells, we have a fantastic opportunity to develop new treatments that target them, maybe even before they enter the eye.”

Howell believes these cells damage multiple structures in the retina and optic nerve head, but is focusing part of his research on determining how they damage blood vessels that are necessary to preserve healthy nerve cells.

“Glaucoma is a devastating disease that affects so many,” says Diana Davis Spencer, chairman and president of the Foundation. “Our Foundation is committed to contributing to research that will make real strides in preventing blindness, and we are confident that The Jackson Laboratory is the best place to make an impact on this disease.”

The mission of the Diana Davis Spencer Foundation is preserving and promoting the spirit of the American founding: traditional values, limited government, individual responsibility, and entrepreneurial vision.

“We are thrilled to have the support of the Diana Davis Spencer Foundation in this important work,” says JAX President and CEO Edison Liu, M.D. “Their support combined with Gareth’s expertise in neurodegenerative and ocular diseases will lead to extraordinary breakthroughs in glaucoma research.”

The gift will allow JAX to continue to make strides in preventing glaucoma. In 2017, JAX scientists   Vitamin B3 prevents glaucoma, JAX researchers findNew research shows that simply adding vitamin B3 to the drinking water of mice predisposed to glaucoma can prevent the debilitating eye disease.discovered that adding vitamin B3 to the diet of mice genetically prone to contracting glaucoma protected them from developing the retinal loss associated with blindness. 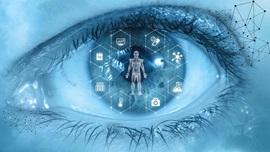 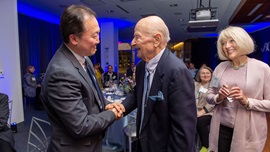 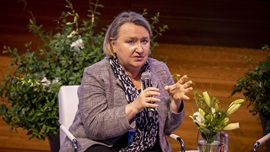