The unexpected advantages of outbred mice in research 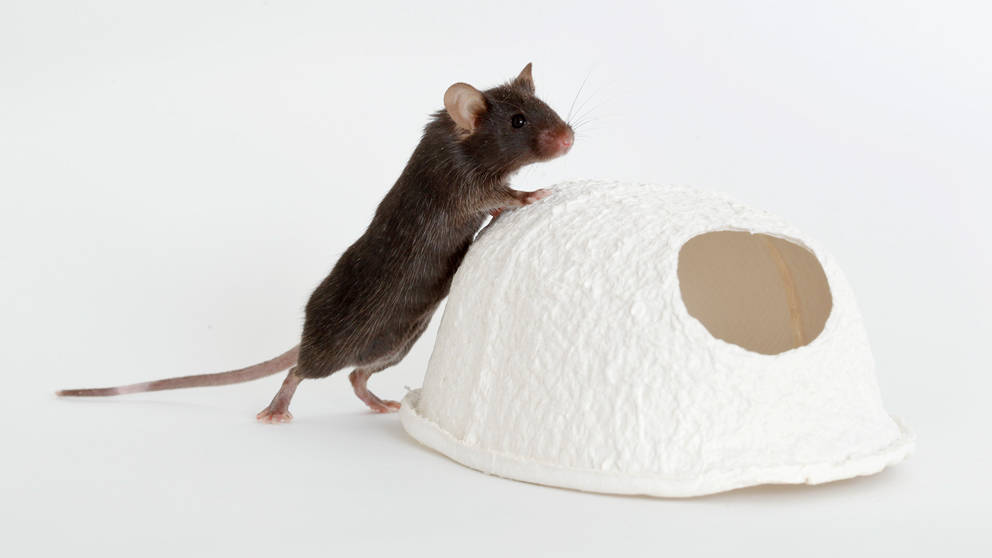 The most widely employed mouse strains in biomedical research are isogenic, commonly known as inbred. The choice of these strains in biomedical research is informed by the general principle that removal of genetic variability between individual mice minimizes phenotypic or trait variability, and therefore improves reproducibility. Therefore, inbred strains such as the C57BL/6J, commonly called the “Black 6” mouse, are used for basic and preclinical research in laboratories all over the world.

For some research applications, however, inbred strains may not be the right choice. Human populations are genetically diverse, so in considering the genetic contributions to disease, inbred strains provide only a small part of the picture. Recently developed outbred mouse populations, such as the diversity outbred (DO) mice at The Jackson Laboratory (JAX), have created research options that parallel or even exceed human genetic diversity. Research with DO mice offers a full range of genetic diversity, and therefore more generalizability of responses across populations. But unfamiliarity with outbred mice and concerns about difficulty, genetic variability and lack of reproducibility have impeded widespread use of them by the research community.

A recent paper, “Comparing phenotypic variation between inbred and outbred mice,” published in Nature Methods, appears to strengthen the case for greatly increasing the use of outbred mice in biomedical research. A small team led by Jeffrey Mogil of McGill University and including Elissa Chesler, Ph.D.Researches the genetics underlying behavior and identifies the biological basis for relationships among behavioral traits.Professor Elissa Chesler and Vivek Philip, Ph.D.My interests lie in the application of statistical methodologies to the area of genetics, specifically quantitative trait genetics and genomics for hypothesis generation and validation.Associate Director, Computational Sciences Vivek Philip of JAX tested the assumption that inbred mice do, in fact, display less trait variability than outbred mice. Their findings led to a surprising answer: no.

The authors employed a systematic review of primary literature encompassing 107 published articles as well as a large DO mouse phenotyping (trait) dataset generated at JAX. They determined the coefficient of variation for inbred versus outbred mice across 26 measures, and surprisingly, they found that the variation was lower for inbred versus outbred mice in only six of them. Indeed, the variation was greater for inbred in three other measures, and the remainder displayed no statistically significant difference. Therefore, genetic background (inbred vs. outbred) is not the major contributing factor to the variation observed in many phenotypic measurements, especially when comparing data across labs and protocols. This means that for many studies, outbred mice are as phenotypically stable for experiments as inbred mice, and in some cases are even more so. Outbred mice, such as the DO, offer a biological system that is less vulnerable to differences in environment and experimental conditions, and could offer enhanced experimental replicability.

Inbred mice have contributed greatly to biomedical research for decades, and they remain invaluable when precise genotypic standardization is needed and for disease modeling on known, defined genetic backgrounds. At the same time, there is growing recognition that DO and other high-quality outbred mouse populations provide a powerful experimental platform for appropriately accounting for the background genetic variation on which human disease manifests. The paper’s findings now support a wider adoption of outbred mice, and the authors conclude that outbred stocks from heterogeneous backgrounds are appropriate for a broad range of research applications.