The goal of precision medicine is to intervene with the specific combination of genes most likely to lead to disease in each patient. The challenge lies in sorting out the large number of genes that are involved in the common but complex diseases that are most likely to cause severe illness and death, such as heart disease, cancers, Alzheimer’s and diabetes.

Adding to the complexity, Carter says, “not only do individual genes contribute to risk for a given disease, but studies of laboratory mice and other model organisms have also shown that genetic variants can interact: The effect of one gene variant can depend on whether other gene variants are also present.”

The grant lays out a new strategy for determining the best hypothesis for how multiple gene variants interact to affect specific health outcomes. Carter’s lab will develop new computational tools in open-source software for a broad range of genetic applications, enabling researchers to detect and interpret genetic interaction effects and providing more precise models of genetic influence on disease risk and other traits. 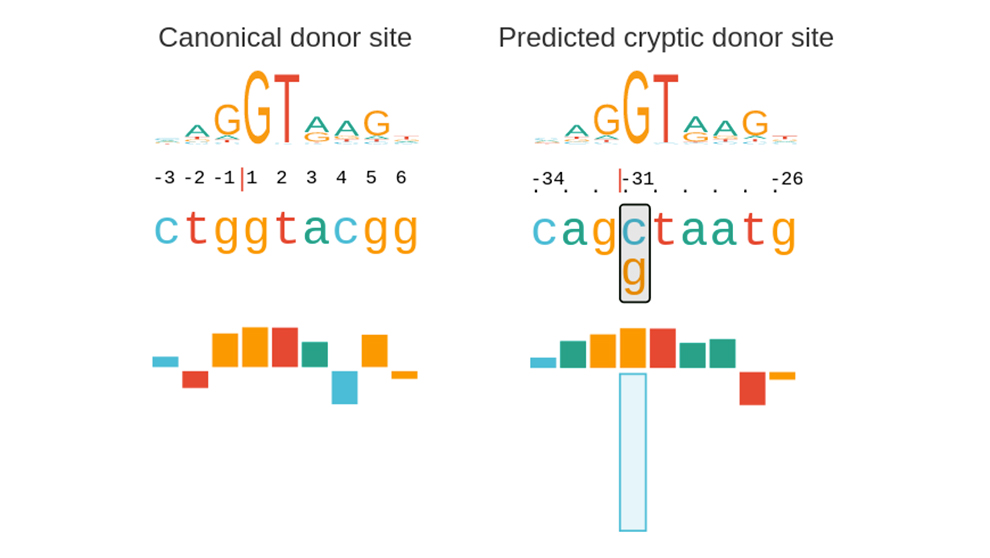 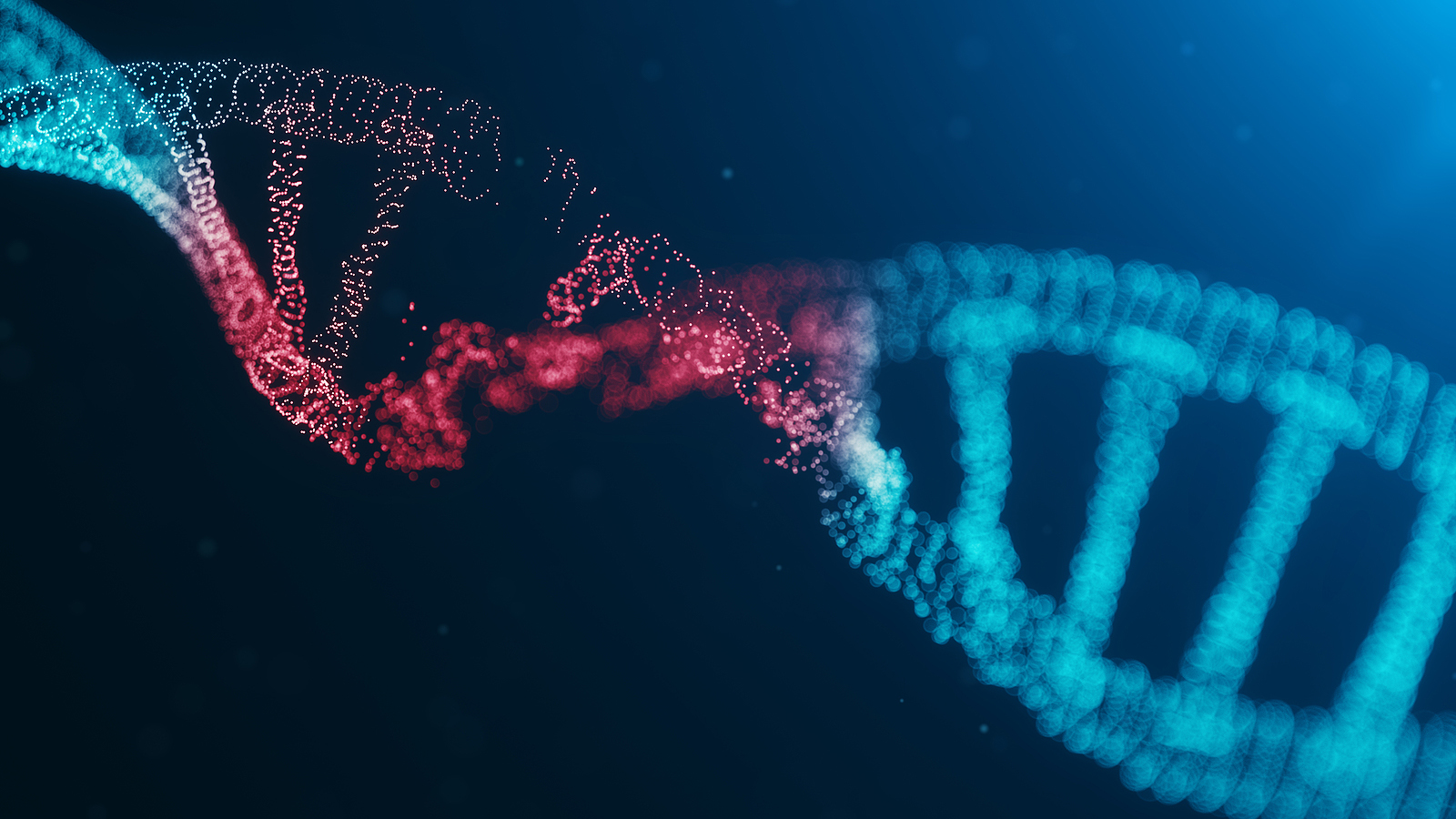