Searching for ways to extend the healthy lifespan of the elderly

People are living longer and the elderly are at greater risk for severe chronic and acute illnesses linked to immune dysfunction. These health issues are expensive to treat and often require prolonged care.

But what if there was a way to help us extend our healthspan by delaying age-related health issues?

Scientists at The Jackson Laboratory (JAX) and UConn Health are working together to better understand the immune system changes that occur as a consequence of aging, and prolong the healthy lifespan of our elderly. 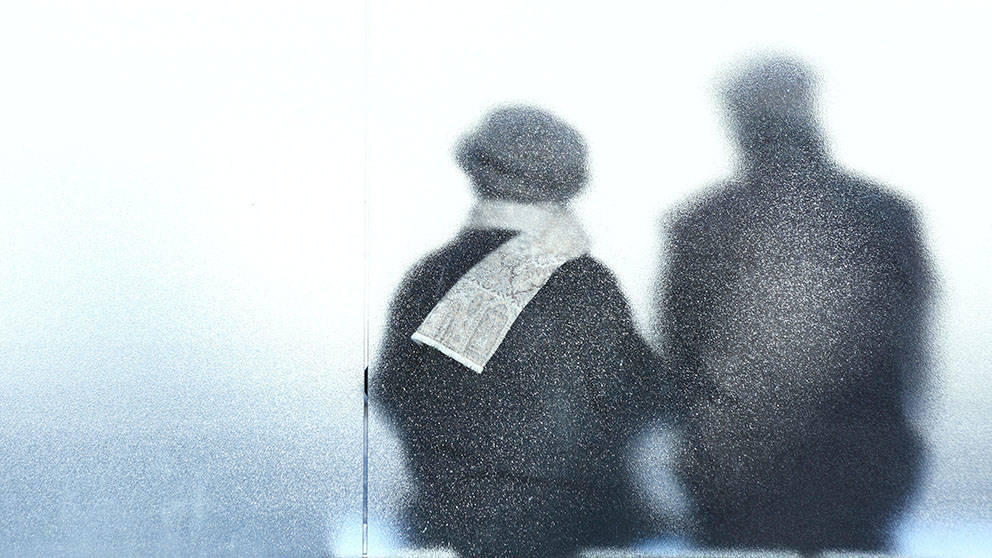 If you ask Jacques Banchereau, Ph.D., JAX professor and director of immunological sciences, why he studies the immune system of elderly people, he might jokingly cite his own advancing age as a motivator. Banchereau has been in immunology research for more than 35 years, spending half of those years in the pharmaceutical industry contributing to the discovery and characterization of multiple cytokines (proteins immune cells use to talk to each other), the biology of B-cells and dendritic cells (cells that produce antibodies and fight viruses, respectively), vaccine adjuvant development (elements that make vaccines more effective), autoimmunity (when the body’s immune system attacks healthy tissue), and many other important breakthroughs.

Going back to ancient times, pneumonia has long been called ‘the disease of old men.'

Research at JAX into how the human immune system ages is getting a major boost from the powerful patient resources of the UConn Center for Aging, and the intellectual contributions of its director, George Kuchel, M.D., professor and Citicorp Chair in Geriatrics and Gerontology.

Banchereau and Kuchel are collaborating on several projects related to aging and immunity. They initially wanted to address whether there are global changes in immune cells comparing healthy young and healthy old people. To do this, they teamed up with JAX Assistant Professor Duygu Ucar, Ph.D., a computational biologist. The team analyzed the blood of both populations and looked for changes in how the genome was organized in different types of immune cells. They discovered that the genome architecture of immune cells isolated from elderly people look more similar to each other than immune cells isolated from healthy young individuals, indicating that there are universal changes to the immune system that correlate with age.

Further analysis revealed that the genome of a particular immune cell­ — important for anti-viral immunity — was very differently organized in the elderly compared to the young. These changes may help explain why the elderly are more prone to some infectious diseases.

“Going back to ancient times, pneumonia has long been called ‘the disease of old men,’” Kuchel says. “With regard to bacterial pneumonia (caused by Streptococcus pneumoniae), the elderly are more likely to require hospitalization and are much more likely to die as a consequence of infection.”

For this reason, people 65 and older are encouraged to get vaccinated against pneumonia and to get their yearly flu vaccine. Still, many vaccines in use today provide insufficient protection, especially for older patients and those with compromised immune systems.

In a new study recently funded by the National Institute on Aging, Banchereau and Kuchel hypothesize that the genomic changes they identified in immune cells obtained from healthy older adults may alter the immune response to pneumococcal vaccines, rendering them less effective. Their plan is to incorporate multiple high-throughput sequencing techniques in an innovative pipeline to compare the immune response in the blood of healthy elderly following immunization with one or the other vaccine.

Although the research is just getting under way, the hope is that a better understanding of how the elderly respond to these vaccines could be leveraged to boost their protective capacity against severe and chronic infection.
.