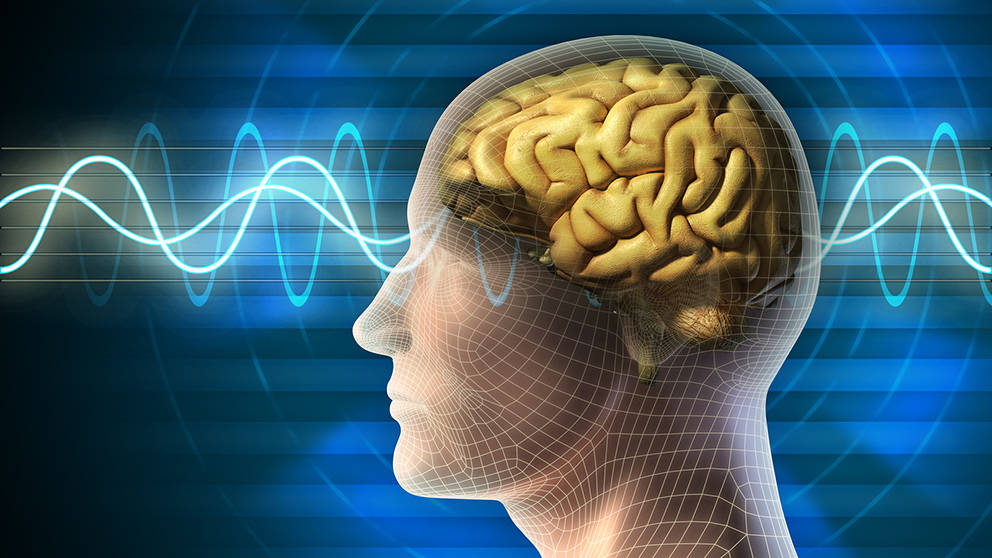 An interesting aspect of biological research is that some of the most fundamental processes of higher organisms are also among the least understood. Take sleep, for example. Recent research has identified parts of the brain involved with various aspects of sleep — switching between sleep and wakefulness and REM and non-REM sleep — but very little remains known about its molecular mechanisms.

Using a forward-genetics approach — inducing random mutations in mice and analyzing individuals with altered sleep-related traits — researchers identified two genes that play significant roles in maintaining regular sleep. A team led by Masashi Yanagisawa, Ph.D., of the University of Texas Southwestern Medical Center and including JAX Assistant Professor Vivek Kumar, Ph.D., used ethylnitrosourea (ENU) for mutagenesis and screened more than 8,000 mice. As described in a paper, “Forward-genetics analysis of sleep in randomly mutagenized mice,” published in Nature November 17, they identified and established mutant pedigrees for two mutations that disrupted normal sleep. Forward genetic approaches are powerful in that they make no a priori assumptions and only require a clear well defined phenotype for screening. Together, the findings underscore the value of forward genetics methods in dissecting complex behavioral traits such as sleep.

The first mutant, appropriately named Sleepy, yielded individuals that slept an abnormally long time. Through mapping and whole genome sequencing, the researchers identified a mutation in the Sik3 gene. SIK3 is a protein kinase, an enzyme phosphorylates other proteins, usually resulting in a functional change of the target protein. It’s expressed in neurons in several areas of the brain. The mice with the mutation exhibited normal wake-promoting and circadian systems, but further investigation demonstrated that they have an inherently higher sleep need. And indeed, it appears that a complex disruption of normal SIK3 function is mechanistically linked to the increased sleep need of Sleepy mice. The finding was further bolstered by a similar increase in sleep need in Drosophila with a similar mutation in its Sik3 ortholog, indicating a conserved role for Sik3 in sleep regulation.

The other abnormality, dubbed Dreamless, involved a pedigree with REM sleep abnormality. As might be expected by the name, the mice exhibited a short, unstable REMS episode duration. The mutation mapped to a missense mutation in the Nalcn gene, which codes for a voltage-independent cation channel highly expressed in brain stem nuclei involved with REMS regulation, with a possible role in controlling neuronal excitability. The researchers hypothesize “that NALCN works in the neuronal groups regulating REMS for the maintenance and termination of REMS episodes.” 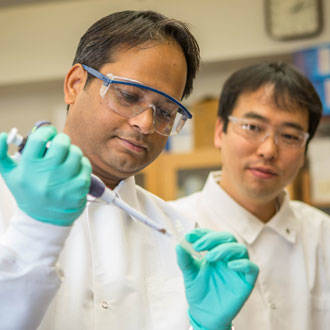 Vivek Kumar, Ph.D., and his team researches behavior and behavioral abnormalities, including addiction, ADHD and depression, using mouse genetics as a platform.