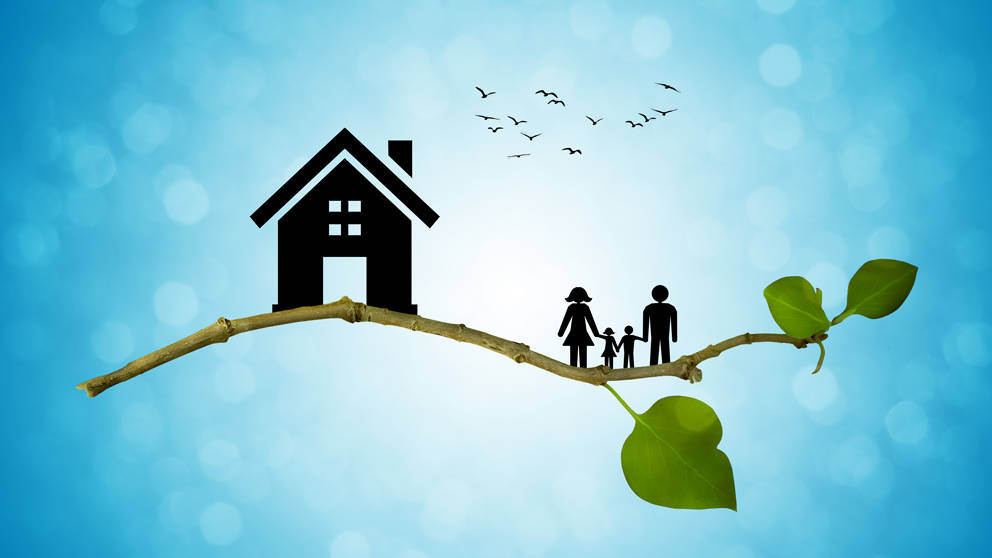 The Y chromosome is pretty amazing. In humans, it determines male sex, but for a long time it was given short shrift due to its paucity of protein coding, which some researchers found uninteresting. Furthermore, its abundance of short tandem repeats (STRs) made sequencing and subsequent positioning difficult. However, it is also haploid (there’s only a single copy), and so escapes genetic recombination for most of its length. This, combined with improvements in sequencing and computational tools, makes the Y chromosome a powerful vehicle for investigating events in human genetic history.

In a recent paper, a large team that included a group of researchers from The Jackson Laboratory of Genomic Medicine led by Chengsheng Zhang, Ph.D., and Charles Lee, Ph.D., FACMG, used an unprecedented amount of data collected by the 1000 Genomes Project to further refine 24 of the 26 branches on the human Y haplogroup tree (the missing branches correspond to populations in New Guinea, who were not sampled for the 1000 Genomes Project). Amazingly, calibrated mutation rates estimated the time to the most recent common ancestor (TMRCA) of the tree is ~190 ky (thousand years). This indicates that nearly every single person alive today shares a father who lived 190 thousand years ago.

In a marriage of anthropology and genomics, the researchers were able to make some interesting connections between branch expansion and human migration. For instance, the TMRCA of all non-African lineages is ~76 ky, and several lineages demonstrate extreme expansions around 50–55 kya, perhaps reflecting the geographic expansion of Eurasian populations as they settled these continents at roughly the same time. They also calculated punctuated expansions at other important times in human history. These expansions, they concluded, seem to have followed innovations such as metallurgy, wheeled transport, or social stratification and organized warfare, which may have affected male reproductive success. In each case, privileged male lineages underwent preferential amplification for generations.

Another interesting finding about the Y chromosome included observations about its mutability. For instance, on the autosomes—chromosomes that are not sex chromosomes—deletions are less likely to overlap protein-coding genes than duplications are. This makes sense, because protein-coding regions are the most conserved regions of the genome. However, this paper determined the reverse to be true for the Y chromosome. Despite its haploidy, they calculated a surprisingly high tolerance for gene loss compared with the diploid genes on autosomes.