Bar Harbor, Maine—The U.S. Patent and Trademark Office has awarded a patent to The Jackson Laboratory for its innovative process to cryopreserve—freeze and maintain—sperm from mammals.

A team of Jackson scientists led by Michael V. Wiles, Ph.D., developed a new method for the cryopreservation of sperm in 2006, which was published in 2008. For this invention, The Jackson Laboratory now holds U.S. Patent 8,420,307.

The Jackson Laboratory maintains more than 7,000 laboratory mouse strains, many as two-cell or eight-cell frozen embryos. However, the high cost of cryopreserving embryos spurred the development of a more economical, robust method based on freezing sperm.

"This novel and very efficient method allows us to capture valuable genetic material of any mouse strain by freezing and preserving sperm," says Wiles, the Laboratory’s senior director for technology evaluation and development. A key finding was that this new approach worked on the world’s most widely used mouse strain for biomedical research, C57BL/6 or "Black 6," which had been previously notoriously difficult to recover from cryopreservation. "By solving this issue, it has become feasible to archive all the newly developed genetically engineered models," Wiles notes.

As part of its mission, the nonprofit Laboratory distributes genetically defined mice as a service to the worldwide scientific community. 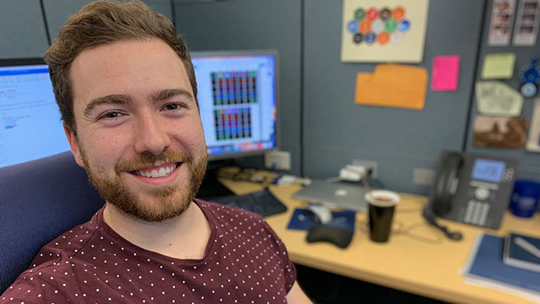 Investigates the genetic regulation of meiosis and the mechanisms of male fertility to understand how errors in meiosis can lead to developmental...