One of the disadvantages of chemotherapy is its harmful side effects. For example, the efficacy of CPT-11, a common colon cancer chemotherapeutic, is limited by the severe diarrhea and intestinal damage caused by the activity of intestinal flora enzymes on its metabolites. A research group led by Professor Matthew Redinbo, Ph.D., of the University of North Carolina, Chapel Hill, has identified compounds that inhibit the activity of these enzymes without harming the bacteria themselves (Wallace et al. 2010). If such inhibitors prove safe in further tests, they could considerably boost the efficacy of CPT-11 as a therapeutic for colon and other cancers.

CPT-11 is a derivative of camptothecin, a powerful anti-neoplastic compound. It is one of three drugs commonly used to fight colon cancer. It has also been used against lung and brain tumors, leukemia and lymphoma. Unfortunately, metabolism of CPT-11 causes severe diarrhea. The active form of CPT-11 is metabolized by the liver into an inactive form that passes into the intestines. Once in the intestines, it is reactivated by beta-glucuronidases, a group of enzymes produced by bacteria in the intestinal flora. It is this beta-glucuronidase activity that causes the diarrhea and intestinal damage associated with CPT-11.

Stop the enzymes, not the bacteria

It is not feasible to use antibiotics to kill the essential intestinal flora of colon cancer patients. These flora metabolize carbohydrates, produce vitamins and process bile acids, sterols and xenobiotics. Additionally, killing them would further compromise the health of colon cancer patients by increasing their susceptibility to harmful pathogens.

Finally, Redinbo and his team tested one of the inhibitors in vivo. They found that it protects BALB/cJ (000651) mice against CPT-11-induced diarrhea and intestinal damage.

In summary, Professor Redinbo and his team identified four compounds that effectively inhibit bacterial beta-glucuronidases, in vitro and in vivo, and under aerobic and anaerobic conditions. None of the inhibitors appear to harm E. coli and other bacteria tested, nor do they damage intestinal epithelia. Binding sites for these inhibitors are present on most of the beta-glucuronidases produced by the bacterial species in the human gut. Determining whether such inhibitors are relatively harmless to all beneficial intestinal flora and can increase CPT-11 efficacy requires further research. If the outcomes are positive, CPT-11 could be administered in higher doses, increasing its efficacy and considerably reducing its harmful side effects. 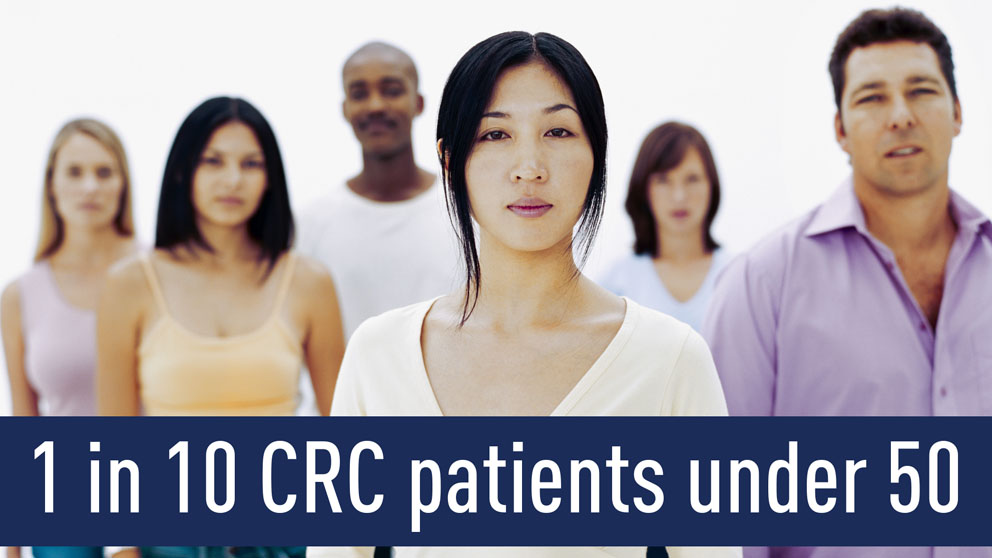