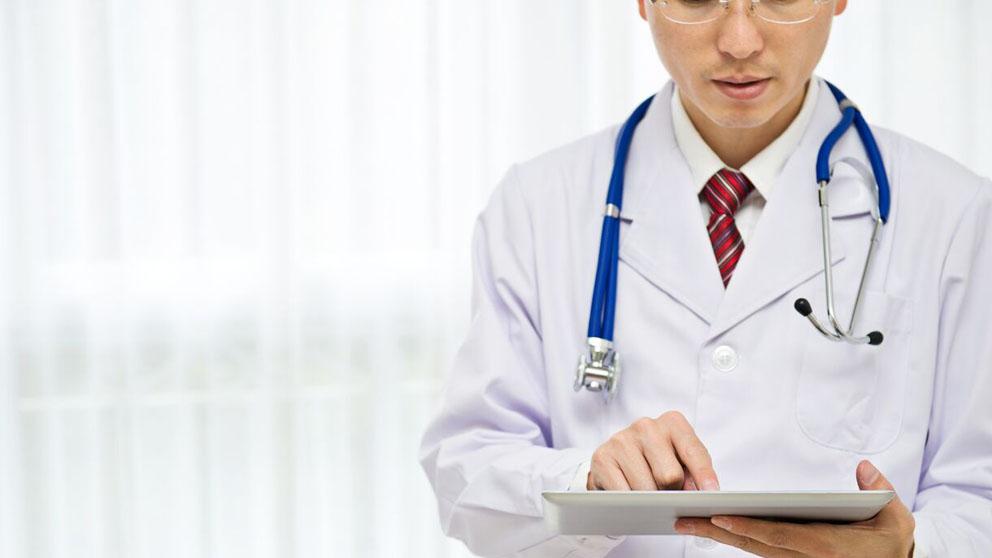 Joyce is a woman who has just received a diagnosis of breast cancer. Is genetic testing for cancer susceptibility right for her?

Typically, when presented with this scenario, the clinician considers Joyce’s age of diagnosis and family history when considering whether hereditary cancer testing would be appropriate for her. But genetic testing is becoming increasingly accessible for patients as the list of clinical indications and number of genes are growing, and the cost of testing is decreasing. A recent example is the American Society of Breast Surgeons (ASBrS) consensus guideline, which supports offering genetic testing to all patients with a personal history of breast cancer. There are barriers to simply ordering a test for anyone, including insurance coverage and access to genetic experts for pretest counseling, so providers still must determine who should be tested and which testing strategy to pursue.

Who is a candidate for testing?

The indications based on personal history have expanded in the past few years, and now include any person diagnosed with certain types of cancer (ovary, pancreas, male breast, triple negative breast ≤ 60, or metastatic prostate cancer) even in the absence of other genetic risk factors.

The National Comprehensive Cancer Network (NCCN) publishes and regularly updates guidelines for offering genetic testing. The indications based on personal history have expanded in the past few years, and now include any person diagnosed with certain types of cancer (ovary, pancreas, male breast, triple negative breast ≤ 60, or metastatic prostate cancer) even in the absence of other genetic risk factors. Other long established personal or family history considerations in risk assessment include: presence of early onset of breast cancer, multiple relatives with the same or associated cancers on the same side of the family, bilateral or multifocal disease, disease in the absence of known risk factors, and ethnic predisposition.

Which test is appropriate for my patient?

If your patient would like to go forward with testing, you will have to decide if you should test for a single hereditary syndrome, such as hereditary breast and ovarian cancer syndrome and test only for variants in the BRCA1 and BRCA2 genes, or order a panel that can include a few up to dozens of genes.

While there is no definitive consensus about when to order multigene hereditary cancer panels, use of this technology has become very common in practice. Typically, if the patient’s personal and/or family history can be explained by more than one hereditary cancer syndrome, then a panel may be considered. Both cancer-specific (e.g., breast cancer, gastrointestinal cancer) and pan-cancer panels are available. Which one is most appropriate will vary based on individual considerations.

Benefits and limitations of testing options

Let’s consider a couple of scenarios:

Brittany, age 40, just received a diagnosis of ER/PR+ breast cancer. She was taken by surprise: she has a large family and reports just one maternal aunt with breast cancer at age 75. She isn't sure how to choose between management options. She says she wants to be proactive and knowing about a hereditary predisposition would help in her decision-making process.

Brittany is young and clearly meets existing criteria for genetic testing (breast cancer diagnosis at the age of 45 or younger). She is seeking information to guide her treatment, including possible surgical decisions. While genetic testing of the BRCA1 and BRCA2 genes would provide information about the risk of hereditary breast and ovarian cancer syndrome, her diagnosis could be explained by other hereditary breast cancer susceptibility syndromes (such as those caused by the PALB2, TP53 or PTEN genes, among others). A panel that includes these additional genes might inform her management decisions, including extent of surgery, appropriateness of targeted therapy, and the need for surveillance of other organs. However, a large panel also has the potential to give her information about cancer risks that seem unrelated to her breast cancer, such as colon cancer, which she might not be prepared to deal with at this time.

Carolina is a 60 year old woman who continues to be followed in your practice after her diagnosis of breast cancer at age 53. Although genetic testing of the BRCA1 and BRCA2 genes was negative, she is still very concerned about her daughters’ risk for breast cancer now that they are in their 30s.

For patients like Carolina, there are genes related to breast cancer risk that can be analyzed now that weren’t available previously. She may wish to undergo further genetic testing to understand her own risk, as well as provide more information for her daughters. Updated testing with a large multigene hereditary cancer panel might be the best option if she expresses a desire to know about as many different cancer risks as possible. Similar to Brittany, she needs to have access to pre-test counseling to make an informed decision so she is prepared for the range of results she may receive.

Decision-making about hereditary cancer genetic testing are complex, and indications for who should consider testing are expanding. Each patient’s clinical situation and goals for testing are different. Pretest counseling about the benefits, risks and limitations of genetic testing should also include information about multigene panels.

Cancer Pretest Decisions and Counseling. Practice deciding when and if genetic testing is appropriate, given the clinical and personal context.