Charles Lee, Ph.D., FACMG, began his term as president of the Human Genome Organisation (HUGO) at the annual Human Genome Meeting in early February in Barcelona, Spain. As genomic data pile up and clinical implementation of genomics becomes a reality, it is important to address many issues associated with genomics and precision medicine now rather than someday in the future. After a meeting packed with impressive science and compelling presentations, Dr. Lee contemplated HUGO’s place in the global research and clinical communities and its value moving forward. 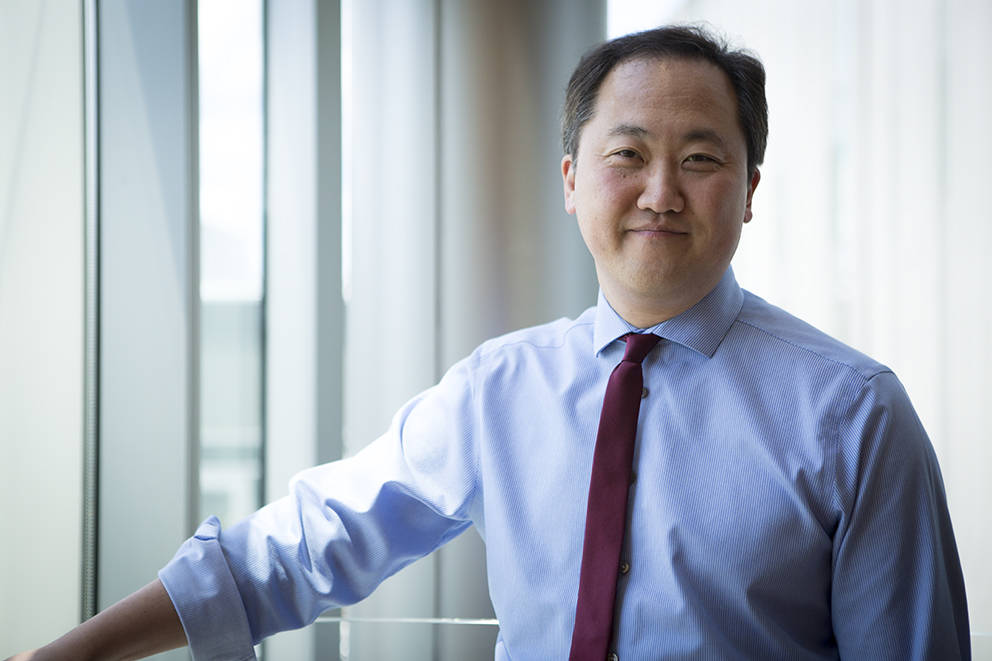 Q: HUGO originally formed in 1988, and for almost three decades its focus has been on sequencing the human genome and providing international standards for genome research findings. Do you foresee changes as HUGO approaches its 30thyear?

A: Yes, I do. Sequencing has become relatively commonplace and new capabilities are rapidly emerging. Genomics is entering the clinic, large genomic data sets are being compiled and used for analyses, genome editing is now widely accessible because of CRISPR, and more. As a result, we need to look at genomics through a broader societal lens, and I think HUGO, with its international scope, can play an important role in this.

For example, ELSI (ethical, legal, social implications) issues are critically important. An obvious one that is being discussed a lot is CRISPR and editing human DNA. What sorts of changes are permissible? What should be restricted? What regulatory oversight is appropriate? Even within a single country these are difficult questions, and with different cultures and traditions it is even more challenging to develop a coherent and effective framework for ethical research. With its international scope and members’ broad expertise, HUGO can be a powerful advocate and authoritative voice for broad-based recommendations in the efforts to establish this framework.

Another area of concern is the implementation of precision medicine. So far it’s largely concentrated in large medical centers and most patients who could benefit from it don’t have access. This is the case even within the United States, but when you look at the entire world, it’s apparent that more work needs to be done so that these impressive medical advances can be made available on a wider basis and not just to a select few.

Q: What research areas would you most like to see HUGO support?

A: I would like to expand our outreach and support to more regions around the globe. Supporting the growth of human genomics research internationally is a core piece of HUGO’s mission, and there’s far more to be done in this area.

It’s also of particular importance to expand the populations represented in genomic databases. Currently the data are mostly from populations of European origin, and acquiring large amounts of data from patients and healthy people in Africa, Asia, the Middle East and so on is becoming increasingly vital to correctly assess and annotate disease variants. We’ve seen several examples of a rare genetic variant being incorrectly correlated with disease in one population, only to find out later that it’s relatively common in healthy individuals from another population. Having better representation from a wide range of populations will increase the effectiveness and expand the value of clinical genomics worldwide.

Finally, related to this, HUGO can play a role in helping to bridge some of the data siloes that have already begun to emerge. By bringing genomics researchers together from all corners of the globe, we can help foster collaborative projects and build an environment to encourage data sharing and access. The sequencing of the first human genome was a huge achievement, but a single genome tells us relatively little about human genome diversity, which has long been my personal area of research interest. To get at the difficult questions regarding disease variants, complex disease and more, we need to gather many thousands or even millions of genomes for analysis. There are efforts underway to do just that, but it will certainly take more than a village to make it happen.

Dr. Lee is an expert on structural variants in genomes and their roles in disease. 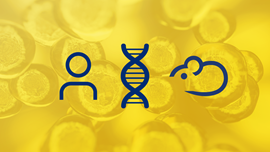 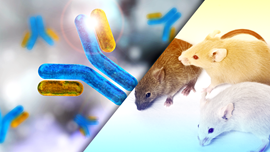