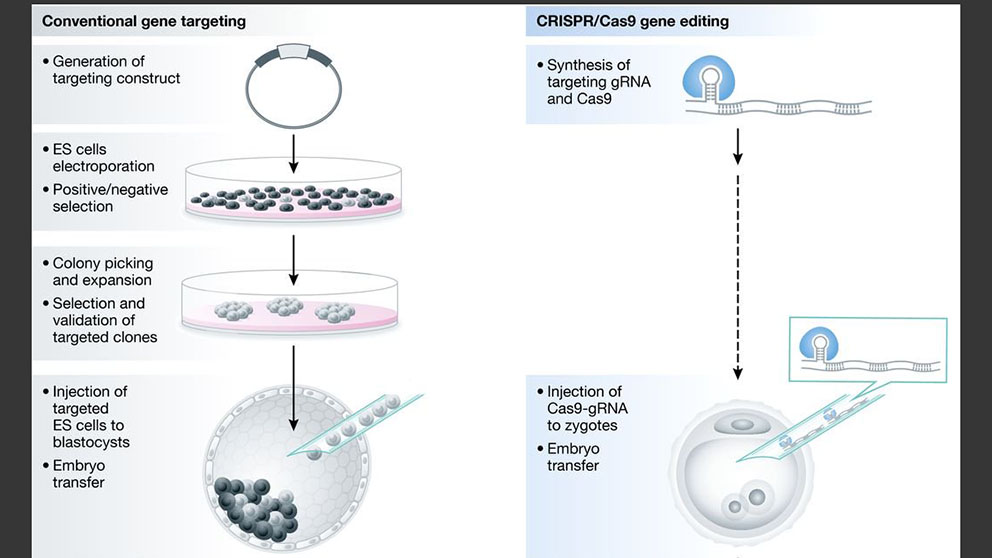 The best organism for modeling disease for biomedical research has long been the subject of debate. The most popular organism, the laboratory mouse, is a compromise between very simple ones, such as yeast, and larger, more problematic ones, including primates. Mice have many advantages — they’re small, easy to breed and care for, relatively short-lived and mammalian, with biology largely resembling our own. They’re far from perfect mimics of us, however, which becomes particularly problematic for clinical applications. Findings from tidy lab experiments in rodents can be very difficult to translate to large, highly variable, non-compliant primates such as ourselves.

New technologies are helping to start bridging the translation gap. The most exciting is the gene editing technology CRISPR/Cas9 (CRISPR). CRISPR makes all gene engineering experiments easier and less expensive, accelerates the time-frame in which specific mutations can be generated in mice, and allows for the simultaneous editing of multiple genes. In “Of mice and CRISPR,” a commentary published on January 24 in EMBO reports, seven JAX researchers, including Nadia Rosenthal, Ph.D., F.Med.Sci., scientific director of JAX’s Bar Harbor campus, and President and CEO Edison Liu, M.D., present the opportunities CRISPR provides to expand and improve the scope and clinical utility of mouse research. As they state in the paper: “We believe that the advent of powerful gene editing technologies such as the CRISPR/CAS system will be [a] transformative technology for murine genetics.”

The authors see four primary areas for CRISPR-based progress. First, the ability to recreate the “causative genetic universe” of complex diseases seen in patients in an intact organism. Second, the ability to validate the traits and characteristics produced through the combination of gene variations within an organism. Third, the ability to introduce entire human-like systems within the mouse. And fourth, the ability to comprehensively understand how genetic background affects Mendelian (single-gene) disease mutations. Each area has research efforts under way, with results and progress already being reported in disease research into ALS, Alzheimer’s disease, autism, immune disease and more. 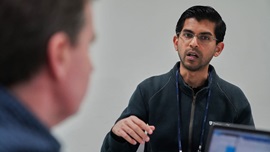 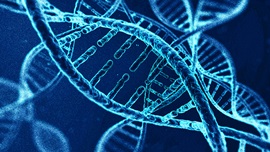 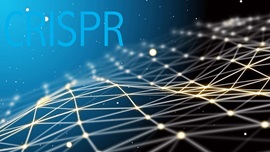 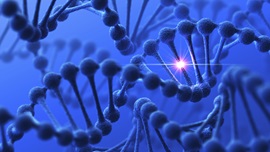