How the U.S. restoration of diplomacy with Cuba could result in biomedical progress 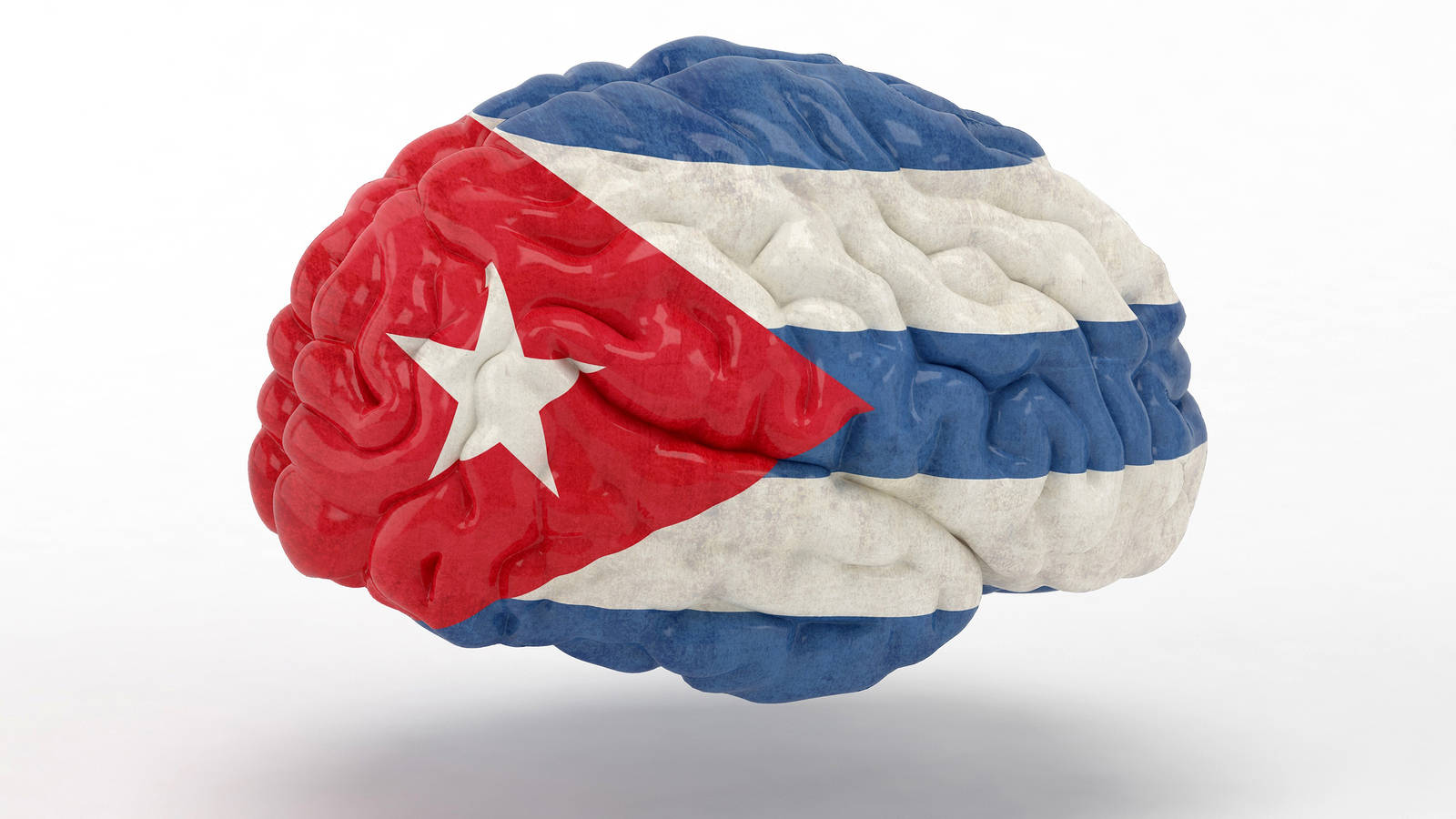 New federal regulations from the U.S. Department of the Treasury authorized U.S scientists to collaborate at will with Cuban biomedical researchers.

This is great news for both countries. The restoration of relations in 2014 has already improved Cuban scientists’ access to reagents, drugs and equipment freely available in the U.S., making it easier to conduct innovative research.

Cuban doctors and researchers have spent the past five-plus decades coming up with creative solutions to do more with less.

Not that Cuban scientists needed the help. Despite the lack of resources and a history of embargo and isolation, Cuba is a leader in the biomedical scientific community and, according to the World Health Organization (WHO) its healthcare system is on par with other developed nations (more on this later). Cuba made significant contributions to the Ebola response in West Africa in 2014-2015, and it was the first country to eliminate the mother-to-child transmission cycle for HIV and syphilis.

One obvious collaborative bridge would be to work together on Zika virus containment and vaccine development. Cuba has actually been the poster child for preventing Zika transmission; it is one of the few countries in the Western Hemisphere that have squelched the spread of the disease blamed for birth defects in thousands of children. Only three cases of transmission have been detected in Cuba, compared to 56 cases of transmission in Florida alone as of September 2016. And Cuban doctors are at the leading edge of vaccine development for several diseases.

One particular Cuban-born vaccine called ClimaVax — developed at the Center for Molecular Immunology in Havana — has garnered attention in the U.S. and was specifically developed for non-small cell lung carcinoma (NSCLC). The vaccine targets epidermal growth factor receptor (EGFR), which is overexpressed in many cancers but enriched in the NSCLC population. Approximately 40% to 80% of NSCLCs have EGFR overexpression and it is correlated with poor prognosis, lower survival and resistance to common anti-cancer therapies.

Although Roswell Park Cancer Institute in Buffalo, NY has championed ClimaVax in the U.S. since 2011, they have so far gained little traction in getting the drug to U.S. markets. The new rules outlined this week will make it easier for Cuban-made pharmaceuticals to undergo U.S. Food and Drug Administration (FDA) review, and state that FDA-approved Cuban drugs can be sold on U.S soil.

In many ways, Cuban doctors and researchers have spent the past five-plus decades coming up with creative solutions to do more with less. Cuba has struggled to keep everyday products like aspirin in doctor’s medical cabinets. And other commonplace healthcare items (in the U.S.) like MRIs are cost prohibitive in Cuba. The lack of common drugs has reinforced the use of techniques often thought of as “alternative medicine” in the U.S., like acupuncture. Similarly, a lack of MRIs fueled the development of very sophisticated and accurate algorithms that can map brain activity from electroencephalograms.

Why? One explanation points to the fact that Cuba expends significant financial and educational resources on preventative medicine within its national healthcare system. Considering the flight of many major insurance providers from ACA marketplaces, this might be an opportunity for the U.S. to learn from its southern neighbor.

Cuba, which has universal care, spent $1,800 on healthcare per person in 2013, whereas the U.S. spent $9,100, according to WHO. Medical education in Cuba, much like the U.S., is excellent. Unlike the U.S., however, it is also free. For this reason and others — Cuba’s ideological focus on community health for one — Cuba trains many international doctors who finish their 6-year program and return to their home country to practice. Cuba also has an astonishingly high doctor-to-patient ratio — there are 6.7 physicians per 1,000 individuals in Cuba compared to 2.4 in the U.S. — which likely also contributes to positive health outcomes for Cuban citizens.

The strengthening of the ties between Cuba and the U.S., allowing for the free exchange of ideas and benefit from the other’s expertise, holds great promise for designing creative, cutting-edge solutions to biomedical problems, both large and small.