The week that was: The American Society for Human Genetics annual meeting

The annual American Society for Human Genetics meeting, held last week (October 5-11) in Baltimore, can be overwhelming for first-time attendees. And so it was. The final person count approached 8,000 attendees and who knows how many speakers and vendors, and activities went from before dawn to well after dusk every day. 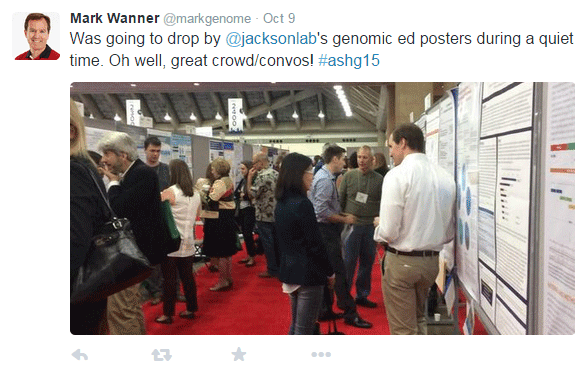 No matter what I did—and I did a lot—I felt like I was missing out on something even more important. And I probably was much of the time. But a few key themes emerged for me:

In addition to learning a lot from the general talks, I had wonderful conversations with experts from the pharmaceutical industry, genomics education, the sequencing field and more. I also very much enjoyed a chance to gather off-campus with my JAX colleagues. It was great to see them giving talks and sharing posters, and for the first time the Lab hosted a reception to showcase our work.

Another theme from the conference was the need to do a better job of connecting patients with researchers. It’s vital to build pipelines for their data to inform experimental models, which in turn provide data that can go back to the clinic to inform patient care—bedside to bench to bedside, as it were. JAX is becoming more and more involved in the human genetics field, and ASHG helped showcase how it can serve as an epicenter for this kind of translational research. Its mouse model resources offer an unparalleled experimental system for researching the implications of data found in human sequences, an essential part of the bedside to bench to bedside capability.

The challenges for precision medicine remain significant on both the medical delivery side and the research side. Nonetheless I’m excited to see what the coming year brings and to revisit these themes and more at the next ASHG in Vancouver. 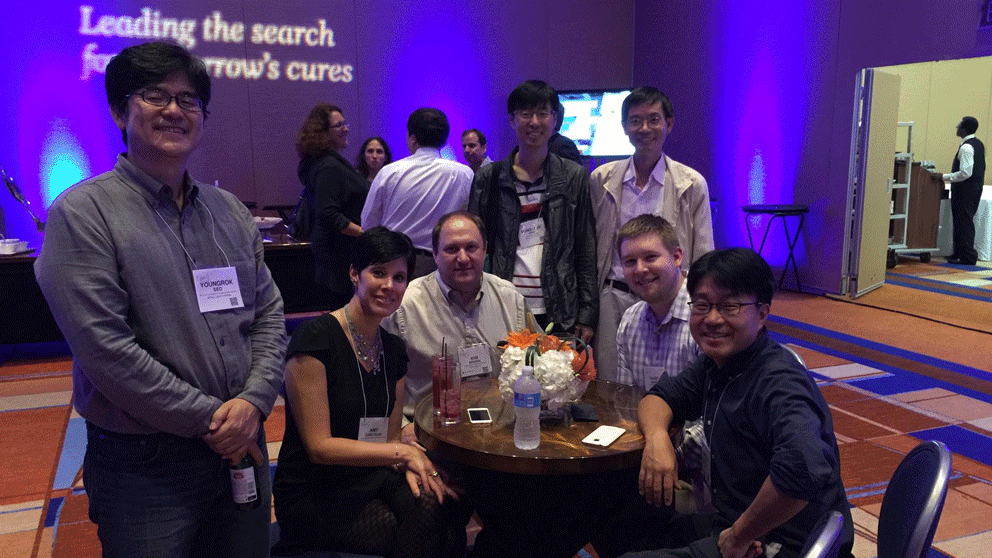 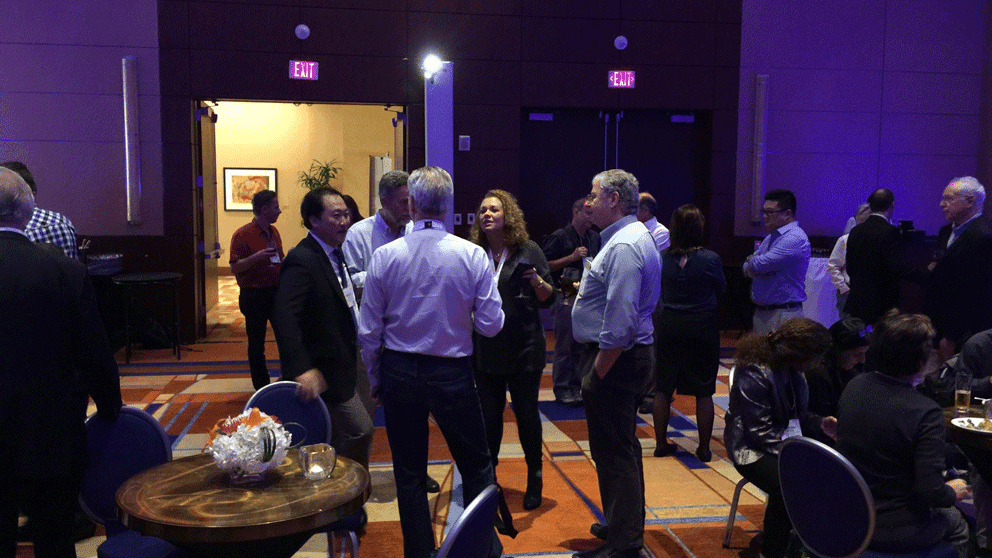 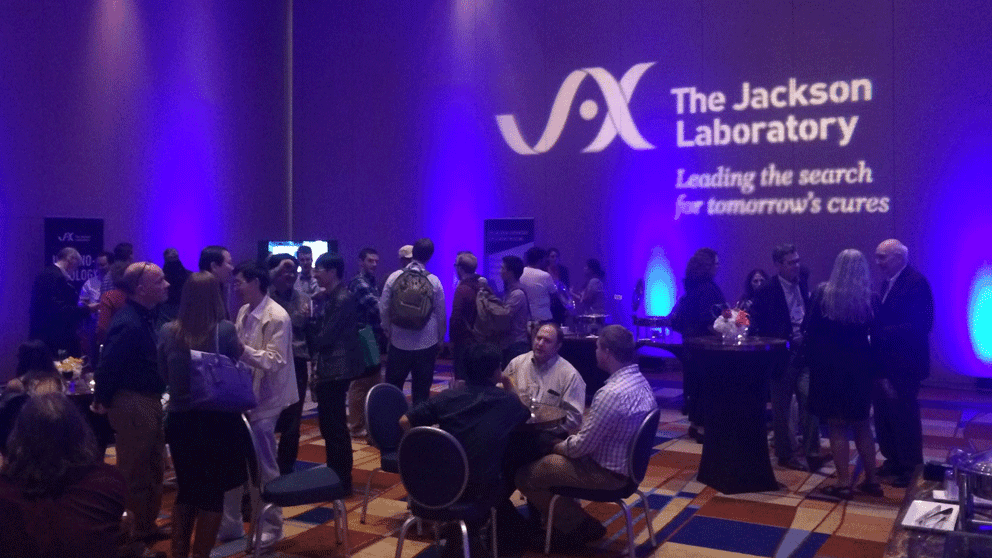 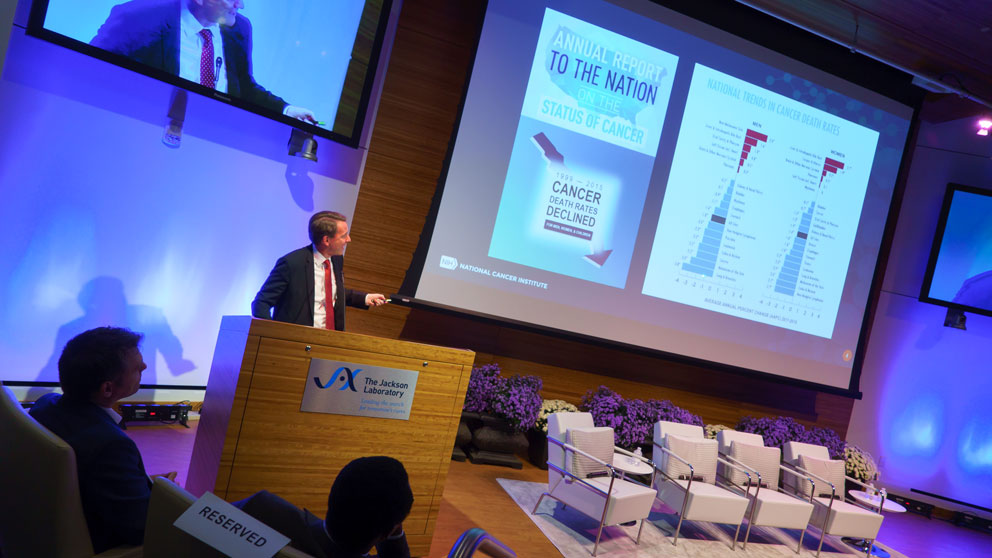