The research community has come close to beating AIDS with a combination of antiretroviral therapies that block specific steps in the virus life cycle. However, almost 30 years after the discovery of HIV, we still cannot eradicate the virus because current therapies fail to target the HIV that sneakily integrates into the genome of infected patients’ CD4+ memory T-cells and other sanctuary sites. Due to recent advances in modeling the human immune system in mice, it is now possible to analyze the interactions between the HIV virus and the immune system in small laboratory animals. It is remarkable that humanized NSG mice are susceptible to HIV-1 infection via the three major physiological routes of viral transmission in humans: vaginal, rectal and intravenous. This may explain why this mouse model has helped to advance international research efforts that explore a variety of strategies to beat the HIV virus.

The creation of immunodeficient NSG mice (5557) led by Dr. Lenny Shultz at The Jackson Laboratory provided the platform for key humanized mouse models for experimentation without putting individuals at risk. When engrafted with components of the human immune system these in vivo models develop a functional human immune system in mice that are HIV-permissive.

Reactivating latent viruses has been a key strategy to completely eliminate the virus from patients, but many difficulties and unanswered questions remain. The latently infected CD4+ T-cell population within the patient is very small, so ex vivo experiments to discover novel drugs are very difficult. Humanized NSG mice have proven to be effective models for HIV latency in human peripheral blood cells, as well as for the inducible activation by stimulation with protein kinase C (PKC) agonists such as prostratin and 12-deoxyphorbol-13-phenylacetate (DPP).

5) Understanding the role of breastfeeding in HIV transmission

Humanized NSG mice were used to clarify if breast milk has an inhibitory effect on viral infectivity as previously shown in vitro, or if it contributes to the oral transmission of HIV during breastfeeding leading to the systemic infection of lymphoid and non-lymphoid tissues. As for other routes of transmission, systemic antiretrovirals administered prior to exposure efficiently prevent oral HIV infections in humanized mice.

According to experts, only drugs targeting the inactive viruses could lead to a complete cure or remission. Until then, conventional drug therapies for HIV carriers need to be extended indefinitely. The availability of humanized mouse models is an excellent tool to test new treatments for eradicating cells infected with HIV, renewing hope in the AIDS/HIV research community. 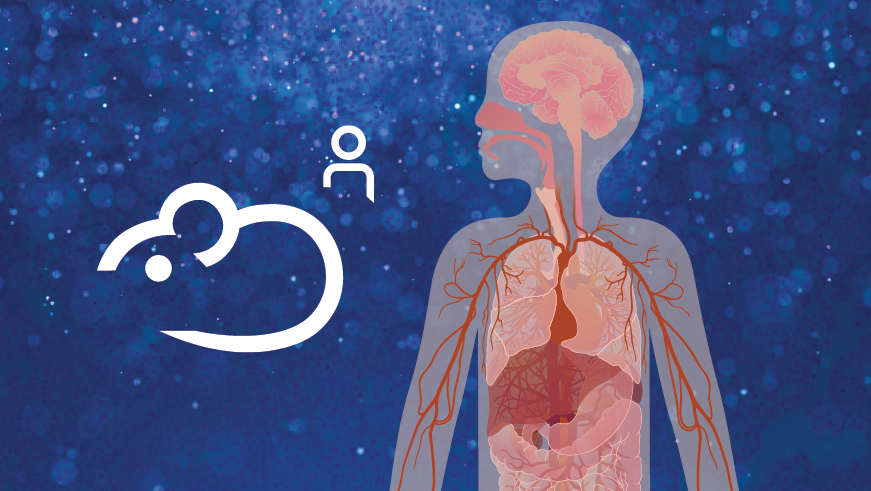