Why is there no cure for cancer?

More than 18 months ago, I blogged about why cancer cures are so difficult to come by.

While 18 months is a very long time in the clinical genomics field these days, the basic points in the earlier post are still relevant. Despite some interesting findings within that time frame, including the use of targeted therapies that are already helping specific patient populations and an innovative leukemia therapy recently covered by the New York Times, progress in cancer medicine remains incremental and difficult. Understandably, however, the public persistently focuses on cancer “cures,” and the messages put forth in everything from political rhetoric (the 40-year-old “war on cancer”) to clinical research fundraising campaigns (the recent “moon shot” announcement) reinforces that focus.

The “moon shot” announcement from MD Anderson Cancer Center was one of two recent fundraising announcements to perpetuate the “cure” goal. In launching the program, MD Anderson President Ronald A. DePinho, M.D., stated, “. . . the Moon Shots Program signals our confidence that the path to curing cancer is in clearer sight than at any other time in history.” Hmmm. I heartily agree that we know far more about cancer now than we did even a few years ago, but from where I sit the path to a cure remains just as clouded as ever, if not more so.

Let me say that I admire MD Anderson’s clinical work and the ambitions behind the moon shot initiative, and I would love to see successful outcomes from the effort. Nonetheless, the rhetoric behind the program makes me uncomfortable. In the words of the Cancer Letter, a newsletter that covers cancer research and drug development, “Alas, moon shot strategies have been known to lead entire institutions—primarily NCI—into a world of fantasy.” Even successes can come to be regarded as failures. Indeed, turning some specific cancer sub-types from quickly fatal to chronic diseases is a highly desirable goal, but in my experience that isn’t regarded as being as valuable as finding a “cure.”

Another recent cancer “cure” announcement also raised eyebrows. The National Breast Cancer Coalition enlisted former U.S. President Bill Clinton as honorary chairman and in mid-November 2012 launched a deadline 2020 initiative that set a firm date for finding a breast cancer cure. The organization got a lot of media play from their grand messaging, but the response in the research community was less than enthusiastic. A Nature editorial soon after began, “Hope is not a good strategy, in life or in disease research.” Again, I’m not rooting against sweeping clinical successes, but it’s not something that I expect or encourage others to anticipate.

You see, a troubling reality confronts those who work in or follow cancer and genomics research on a regular basis. It seems like every significant new piece of information about cancer provides another reason to say “whoa, this is a difficult nut to crack” rather than a key to a cure. The past 18 months have been no different, even when applying the expanding power of genomic sequencing and analysis to the problem. Paper after paper emphasize that cancer cells are highly variable in origin, adaptable to change, adept at co-opting their microenvironments and devilishly difficult to eradicate. Frankly, a recent spoof in The Onion that described cancer cells actively mocking the scientists researching them was close enough to the real news that it wasn’t all that funny.

Take, for example, the findings about heterogeneity within a single tumor from last March. The driver mutations that generate most of the mass of the tumor are probably not the driver mutations that will lead to recurrence. Related to that finding, even the latest targeted therapies may work only as front-line treatments, and multiple therapies are required to address cancer’s ability to quickly evolve and evade any single strategy.*  And cancer stem cells, thought to be the difficult-to-isolate initiators and perpetuators of many cancers, were found to have different initiating pathways within the same cancer stem cell population.

So, should we give up ambition or even hope? No, of course not. We can be more careful with our rhetoric, however. And we should celebrate incremental progress as it comes rather than scorn it as less than a cure. That’s the take-home message I tried to convey way back in 2010 when discussing how the media covered cancer research stories. If I decide to write again about “why no cure for cancer” in 2015 or whenever, I expect I’ll have a similar message. In cancer medicine, cures may be elusive, but most cancer patients today have better prognoses than they did 10 or 20 years ago. As clinical genomics continues to mature, I’m quite confident that the trend will continue, perhaps even accelerate. But it will never be easy, and small steps add up, over time, to giant leaps forward.

*Note: For anyone interested in seeing exactly what researchers are confronting, I highly recommend taking a look at the Cancer Genome Atlas project. Unlike many research sites, the first few layers of the website are very accessible to non-experts, and provide a terrific overview of cancer genomics research, news and clinical relevance. Click on the “Launch Data Portal” link on the upper right, however, and it quickly becomes apparent why a one-size-fits-all cure for cancer remains out of reach. For the foreseeable future anyway. 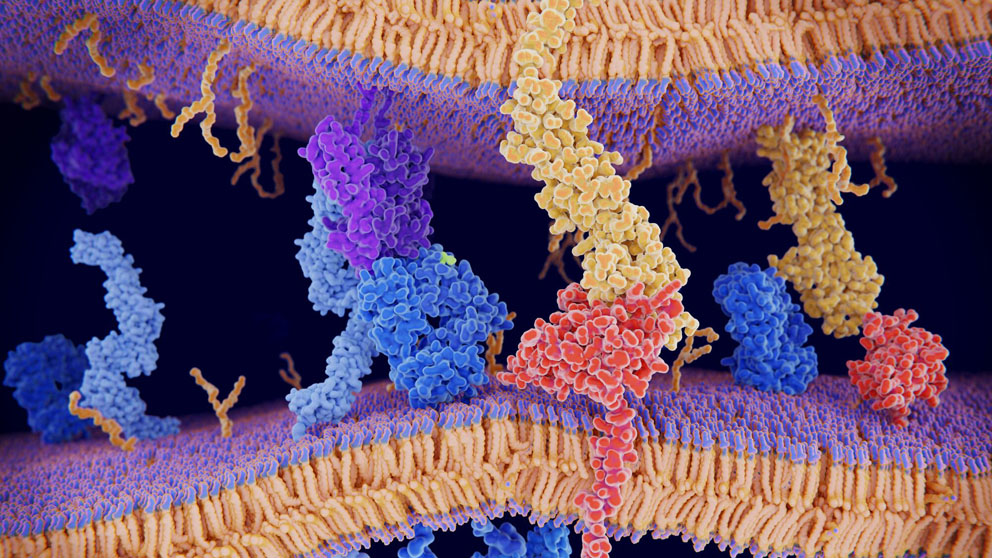