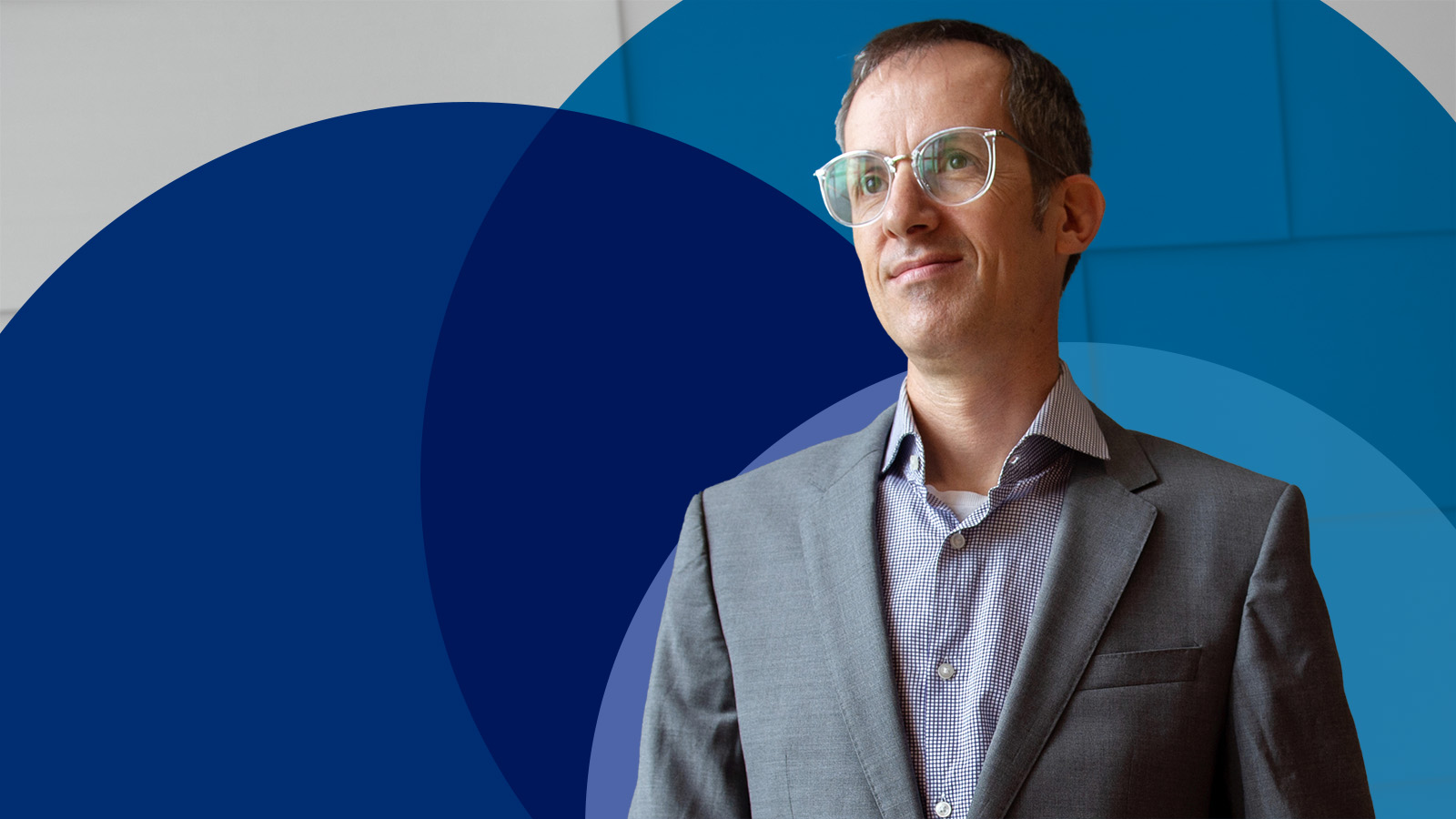 For all the progress that’s been made in cancer treatment in recent years, adult diffuse glioma patients still have a poor prognosis. A common form of primary brain tumor, diffuse gliomas generally develop resistance and recur when treated with standard therapies (e.g., surgery and chemotherapy). But how?

The Glioma Longitudinal Analysis Consortium (GLASS), an international group of researchers and clinicians, is investigating the mechanisms of recurrence through analysis of tumor samples from patients both before the start of treatment and following recurrence.

Prior tumor profiling identified genomic drivers of glioma progression and resulted in distinct, clinically relevant glioma subtypes. These subtypes, which are known as IDH-wild-type and IDH-mutant, are based on the presence or absence of mutations in the isocitrate dehydrogenase (IDH) gene, an enzyme involved with metabolic function. Using transcriptome profiling,  gliomas can be further divided into three transcriptional subtypes, known as classical, mesenchymal and proneural, depending on their gene expression profile. Using these two subtype classification approaches allows investigators and clinicians to comprehensively assess the molecular processes underlying tumor progression.

In the GLASS cohort, the transcriptomic subtype of IDH wild-type tumors was found to shift between original diagnosis and recurrence in nearly half of IDH-wild-type tumor patients. Further investigation showed that these changes resulted from the commonly used chemoradiation treatment and associated changes in the types of non-cancer cells found in the tumor microenvironment. In contrast, most IDH-mutant tumors stayed proneural at both time points. The team summarized these changes into three distinct recurrence-specific phenotypes (collection of traits)—neuronal, mesenchymal, and proliferative—based on the cellular, genetic, and histological features that emerge at recurrence. Future studies are being developed to understand how these acquired characteristics can be exploited for making treatment more effective.

This study has made it clear that not every tumor changes in the same way. Knowing this is going to allow us to develop therapies that are better tailored towards each patient’s disease in the future.

The phenotypes are present in IDH-wild-type and IDH-mutant tumors at different rates. IDH-wild-type can acquire multiple phenotypes simultaneously, while IDH-mutant tumor subsets tended towards the proliferative phenotype, offering a framework for better understanding glioma progression. The proliferative phenotype is associated with hypermutation driven by temolozomide treatment as well as genetic alterations specifically occurring in post-radiation IDH-mutant gliomas. Ultimately, this framework can help guide clinical strategies for recurrent gliomas, providing the ability to predict front-line treatment-induced changes and determining patients that can benefit from complementary therapies.

“By analyzing genetic and transcriptional data from this large cohort of patients, we are beginning to appreciate how tumors are changing to adapt to standard-of-care therapy,” says Varn. “This study has made it clear that not every tumor changes in the same way. Knowing this is going to allow us to develop therapies that are better tailored towards each patient’s disease in the future.”

Treatment and the brain microenvironment

Cancers grow and recur in the context of surrounding cells and tissues. The team observed that many IDH-wild-type tumors developed features like those of neurons, the cells that make up the central nervous system, at recurrence. The tumors that acquired these traits were also associated with increased infiltration into brain tissue. Certain cells at the invasive tumor margin overexpressed genes related to neuronal signaling, underscoring the potential importance of neuron-glioma interactions during glioma invasion and progression.

Although other microenvironmental changes were limited, myeloid (innate immune) cell states may play a role in tumor response to treatment, including driving a transition toward the mesenchymal subtype. Thorough characterization of tumor-myeloid interactions and other factors involved, if any, will allow for accurate forecasting of phenotype at recurrence, again guiding therapy choices.

“The GLASS project has built tremendous momentum and is just getting started,” says Verhaak. “We are well underway to tripling our patient cohort and datasets. We are poised to comprehensively dissect the process of resistance and make important progress towards better outcomes for patients with a glioma.”