Resilience to dementia and Alzheimer's disease 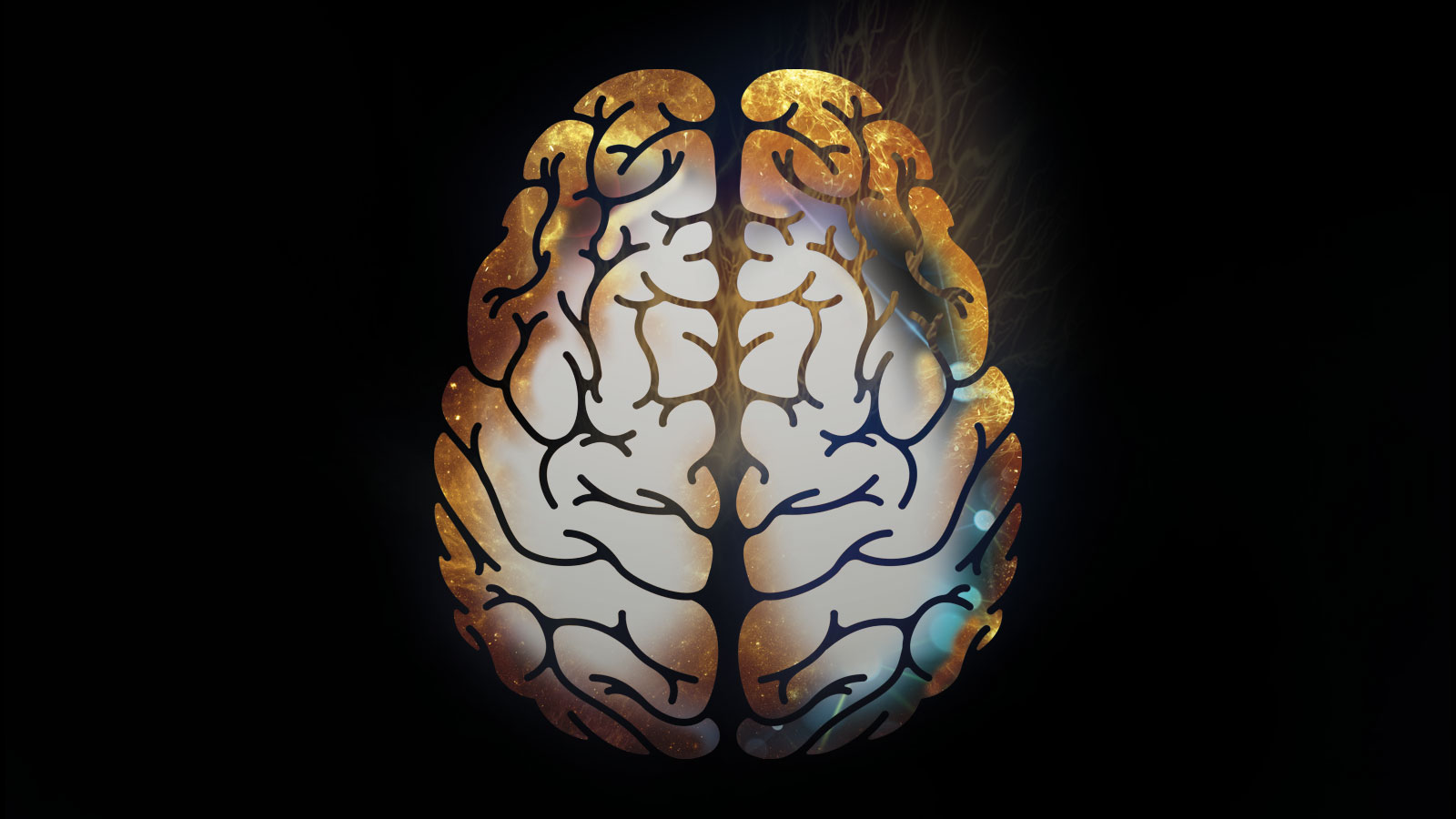 It’s logical to think that preventing or reducing the neuronal protein accumulations associated with Alzheimer’s disease (AD)—specifically beta-amyloid plaques and tau tangles—would be an effective therapeutic strategy. Yet to date, efforts in this area, mostly focusing on reducing amyloid, have yielded very little or no benefit.

It’s therefore important to note that while amyloid and tau are found in the brains of all patients with AD, many people with amyloid and/or tau present retain cognitive function and don’t progress to disease. Others carry mutations that would usually predispose them to AD but remain healthy. Their neurons’ resilience to degeneration despite the expected dysfunction, and the mechanisms that provide protection, are being intensively studied.

In fact, it is now thought that preserving neuron function despite high susceptibility to dementia and AD has the potential to produce more effective treatments than those that reduce or eliminate protein accumulations after symptoms have begun to emerge. In “Translational approaches to understanding resilience to Alzheimer’s disease,” published as the cover story in Trends in Neuroscience, a team led by Jackson Laboratory (JAX) Associate Professor Catherine Kaczorowski, Ph.D.Identify early causative events that underlie cognitive deficits associated with ‘normal’ aging and Alzheimer’s diseaseCatherine Kaczorowski , Ph.D., reviews the insights gained from resilience research thus far and identifies future approaches that may lead to resilience-based therapeutics. Co-authors include first author Sarah Neuner, Ph.D., a postdoctoral associate at the Icahn School of Medicine at Mount Sinai who completed her graduate studies in the Kaczorowski laboratory, and Timothy Hohman, Ph.D., of Vanderbilt University, a leading expert in AD resilience in humans.

There are measurable differences between the brains of people with dementia or AD and those who are resilient. Not surprisingly, resilient individuals preserve their neurons and synaptic connections in high numbers over time relative to those with dementia. Continued maintenance of critical brain structures, such as dendritic spine density, is also a hallmark. Interestingly, resilience is also associated with a unique cytokine (immune signaling) profile, which indicates a suppression of inflammation and microglial recruitment (microglia are immune cells within the central nervous system) in the brain.

Genetics also plays a role. In certain cases, other genetic traits can modify the effects of genetic predisposition to disease, such as specific PSEN1 mutations and the double APOE4 genotype. Certain genetic mechanisms have been also associated with resilience, including examples related to immune signaling, cell adhesion, amino acid metabolism and more. At the protein level, a protein known to play important roles in synaptic function and plasticity, NRN1, is strongly associated with resilience, as are reduced levels of the synaptic proteins MAP3 and SEMA7A. And with ‘omics technologies becoming more powerful and cost-efficient, more studies to identify additional resilience metrics and characteristics in human samples are now feasible.

There are important limitations to human studies, including being unable to access brain tissue until post-mortem or to engineer precise genetic characteristics. Mice, therefore, are an important experimental complement to humans in studying resilience, and recent advances in genetic technologies make it relatively easy to engineer their genomes to produce relevant models for human AD. Genetic reference panels have also emerged as an important tool for incorporating genetic diversity in resilience studies to map the genes associated with different levels of resilience. AD-BXD, a genetically diverse mouse panel developed by Neuner, manifested variable susceptibility to disease in the presence of a causative mutation, allowing researchers to identify multiple genetic AD risk factors and modifiers of AD susceptibility.

In addition, mice can be used to investigate the human traits that have been associated with resilience in more detail. For example, preserving dendritic spines is consistently observed in resilient people, but what mechanisms and pathways actually lead to their loss in the presence of beta-amyloid and tau? Researchers identified a molecular cascade associated with spine loss that, when inhibited, preserved spine integrity. Also, in human populations men demonstrate greater cognitive decline, increased neurodegeneration and increased death compared to women with similar levels of amyloid and tau accumulation, but why? Researchers identified Kdm6a, a gene on the X chromosome, that provided protection when overexpressed in the brain and may be an important driver of resilience.

Mouse models and genetically diverse mouse panels that better recapitulate human disease are providing new insights in many areas of AD research, including resilience. By controlling the variables of their genetics and housing, mice also provide the opportunity to explore how lifestyle factors—diet, physical activity, cognitive enrichment, etc.—affect AD susceptibility and resilience. Integrating human and mouse research and translating the findings to human medicine remains challenging, however. The continued development of high-throughput tools is vital for providing the data needed for continued insight that can lead to clinical progress and the development of effective AD preventatives and therapies.