Fibroblasts and the keys to regeneration 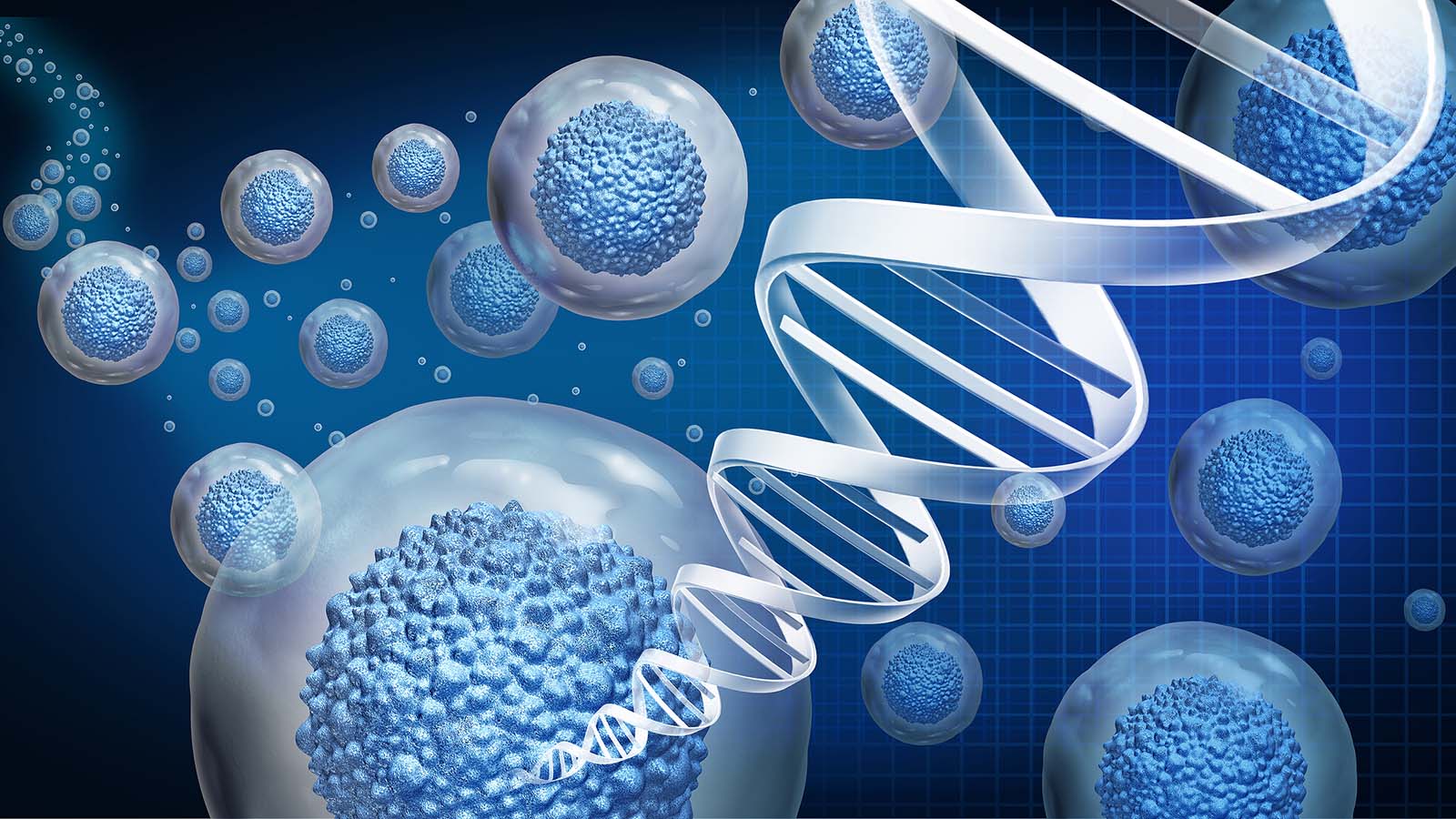 Somewhere along the line, humans lost a useful trait—the ability to repair and regrow most tissues that are damaged or lost. The examples in the animal kingdom can be dramatic, such as the axolotl, which can completely regrow another functional limb after losing the original. Adult humans, however, are able to fully heal little more than minor skin cuts or scrapes. Some of our organs are particularly locked in, accumulating fibrotic scar tissue instead of repairing or regenerating lost or damaged cells and tissues. The consequences for recovery following organ-damaging diseases or events, such as heart attacks, is profound.

Stem cells have been thought to hold the keys for unlocking human regenerative capacity. It makes sense, as they are the centerpiece of early development, dividing and differentiating to form every tissue and organ in the body. Specialized stem cells in the skin, gut, blood and other tissues with high cellular turnover, retain function throughout life. And recently developed methods to induce stem cell function in mature cells has opened intriguing lines of research with these so-called induced pluripotent stem cells. But Nadia Rosenthal, Ph.D., F.Med.SciInvestigates the role of genetic variation and the immune system in tissue repair, focusing on cardiovascular and skeletal muscle diseaseNadia Rosenthal , Ph.D., F.Med.Sci, and her laboratory are investigating a different cellular player in the regeneration process—the often-overlooked fibroblast. In “Adult mouse fibroblasts retain organ-specific transcriptomic identity,” published in eLife, the team presents findings about fibroblast characteristics that indicate that they are also crucial players in any effort to jump start human tissue repair and regeneration capabilities.

“Fibroblasts shape the extracellular matrix during development, ‘building’ the house so to speak,” says Rosenthal. “In mature organisms, they take care of the environments in which specialized cells live. Our study shows that, unexpectedly, they continue to express genes from the embryonic development process even after maturity, in ways that are specific to the tissues in which they are found.”

Cells stuck to the dish

Years ago, as a senior postdoctoral fellow in the Rosenthal laboratory, Milena Furtado, Ph.D., looked into claims (since largely discredited) that heart tissue had its own set of resident stem cells. Furtado, the senior author on the eLife paper, did not find stem cells, but she noted that the “markers” credited to stem cells were actually being expressed by fibroblasts. Looking more intensively into the fibroblasts themselves, she and the team found active genes that were previously thought to be expressed only during early development and differentiation to define heart structure and function, then shut down.

“Instead of trying to isolate and culture some rare heart cells in culture, she examined the cells that stuck to the Petri dish, the fibroblasts that most people discarded,” says Rosenthal. “She found that they were expressing some really strange genes, including Hox genes, the canonical genes that are sequentially expressed to guide the development of the vertebrate body plan. They were not thought to be important for adult function, so why are they still being expressed?”

The team also wanted to see if heart fibroblasts were unique in their expression of embryonic genes. The new paper expands upon the original work, moving beyond the heart to characterize the gene expression of mouse fibroblasts from sites throughout the body, including skin, lung, liver, heart, kidney, gonads and tail. The team found that, indeed, the fibroblasts all display distinct transcriptome (the messenger RNAs produced by gene expression) signatures that are organ-specific and reflect their embryonic origins. When fibroblasts from different sites were co-cultured, they retained their transcriptomic identities, demonstrating that they are indeed different and their organ signature durable. The gene expression patterns were shown to be important for adult fibroblast function as well. When it is disrupted, key fibroblast functions are impaired, including the modulation of fibrosis and inflammation.

The right fibroblasts for the job

The tissue-of-origin specificity has important implications for tissue repair. When heart-derived fibroblasts were co-cultured with cardiomyocytes, the functional contractile cells in the heart, they integrated smoothly and yielded functional beating heart tissue. But combining cardiomyocytes with fibroblasts from elsewhere in the body led to poor integration and impaired contractility. In addition to expanding stem cell proliferation outside of specialized single-tissue niches, it may be vital to include not just any fibroblasts, but the right fibroblasts derived from a particular organ or tissue, for unlocking healthy regenerative capacity.

“There is still a lot of work to be done, including figuring out how fibroblasts communicate with other cells throughout the body, including the immune system,” says Rosenthal. “But fibroblasts are always involved in tissue repair, and it will be exciting to see how working with their organ-specific patterning could contribute to tissue regeneration.”