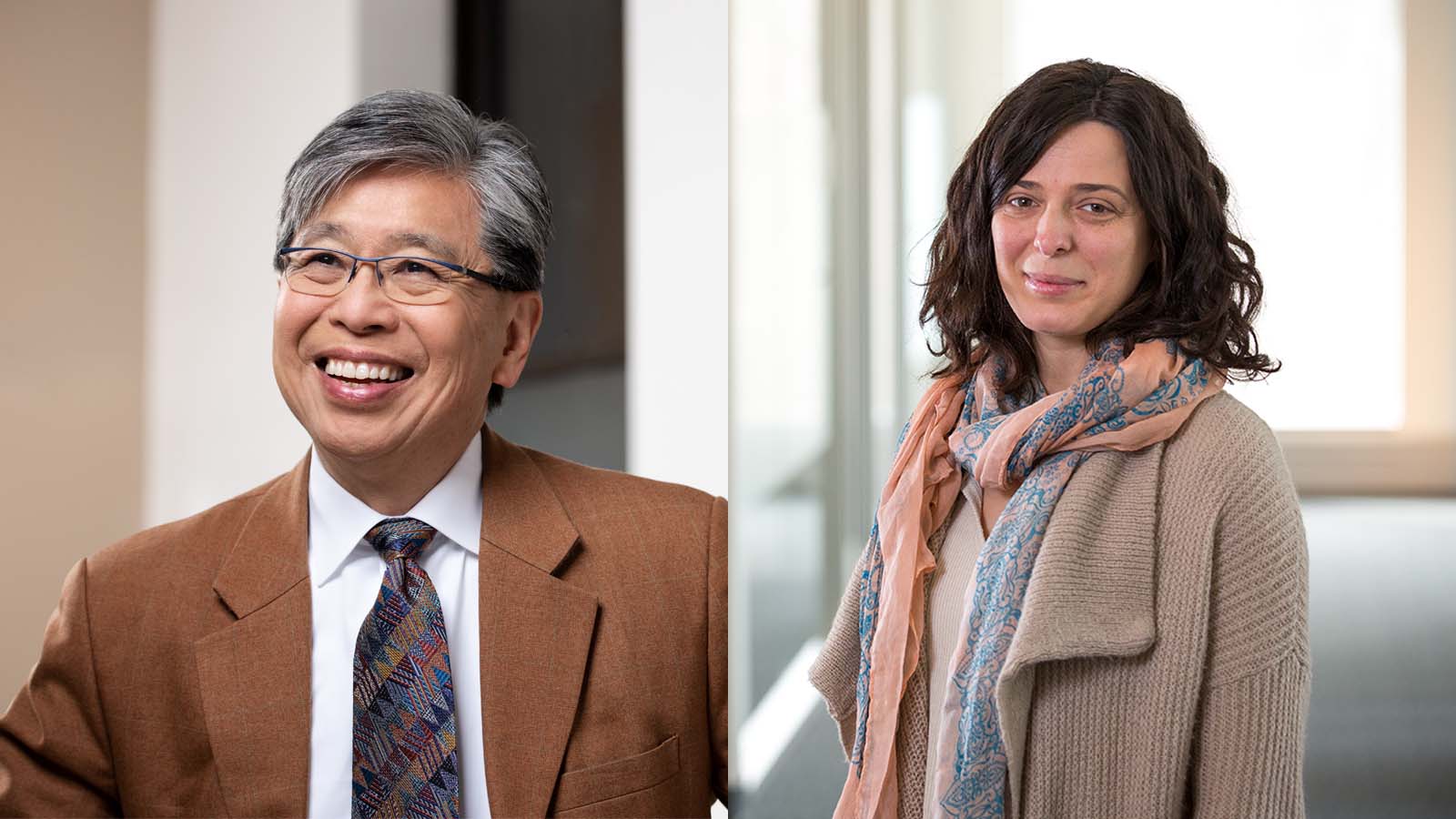 
Many breast and ovarian cancers arise in people with mutations in BRCA1 or BRCA2, two genes involved in DNA repair. In other patients, however, the genes are not mutated, but instead BRCA1 is suppressed by the addition of a chemical compound, a process called methylation, at the DNA sequence that regulates its expression. BRCA1 and BRCA2 mutations are much more sensitive to chemotherapeutic agents, and treatment can result in complete remissions and even cures. Strangely, however, while mutations and methylation both promote cancer initiation through the loss of functional BRCA1 and/or BRCA2 proteins, patients respond differently to a standard therapy (including platinum-based chemotherapy agents, such as carboplatin) depending on whether they have a mutated BRCA gene or methylated BRCA1.

It was not previously understood why those with BRCA mutations respond better and are less likely to develop platinum-based therapy resistance than patients with BRCA1 promoter methylation. A team led by Jackson Laboratory (JAX) Professor Edison Liu, M.D., and Research Scientist Francesca Menghi, Ph.D., used patient data, patient-derived xenograft (PDX) mouse models, and engineered cancer cell lines to investigate the difference. In “Genomic and epigenomic BRCA alterations predict adaptive resistance and response to platinum-based therapy in patients with triple-negative breast and ovarian carcinomas,” a paper published in Science Translational Medicine, they reveal the molecular basis of this difference in response.

From cancer initiation to therapy resistance

The team examined tumors from triple-negative breast cancer (TNBC) and ovarian cancer patients undergoing treatment with carboplatin and NAB-paclitaxel. They confirmed that those with BRCA1 promoter methylation responded poorly compared to those with cancers with mutant BRCA1 and BRCA2 despite showing identical genomic “scars” indicative of BRCA1 deficiency. They investigated this clinical contradiction with human TNBC tumors growing in mice (called patient derived xenografts or PDX models). The approach allowed for precise dosing and repetitive measurements. Menghi and Liu found that whereas BRCA1 mutant tumors are persistently sensitive to platinum agents, BRCA1 promoter methylated tumors quickly became resistant to the chemotherapy.

Investigating further, they found that even a single cycle of chemotherapeutic exposure led to the demethylation of a previously methylated BRCA1 promoter site, resulting in increased BRCA1 expression and therapy resistance. The findings indicate that while disruptive gene mutations in the BRCA genes are “fixed,” with BRCA loss persisting through platinum-based therapy, exposure to chemotherapy results in the loss of BRCA1 promoter methylation and increased BRCA1 expression. Regaining BRCA1 function enhances DNA repair and leads to resistance to therapies that work by further damaging DNA in cancer cells. They called this mechanism “adaptive” resistance because of how a tumor quickly adapts to what should be effective chemotherapy. Menghi and Liu also found a similar pattern of demethylation of a previously methylated BRCA1 promoter in ovarian cancers, which are associated with poorer response to platinum-based therapies than BRCA1 mutant ovarian cancers.

Using an approach to functionally classify ovarian cancers and TNBC based on BRCA status, the researchers also discovered that a specific RNA signature in cancers with functional BRCA1/BRCA2 can predict a good response to platinum chemotherapy. They developed a diagnostic algorithm for TNBC and ovarian cancer that potentially can predict for excellent response to chemotherapy and that may spare individuals from being over treated.  Importantly, this work opens the possibility that by preventing this adaptive resistance mechanism, the emergence of resistant tumors in a proportion of TNBC and ovarian cancers can be blocked.