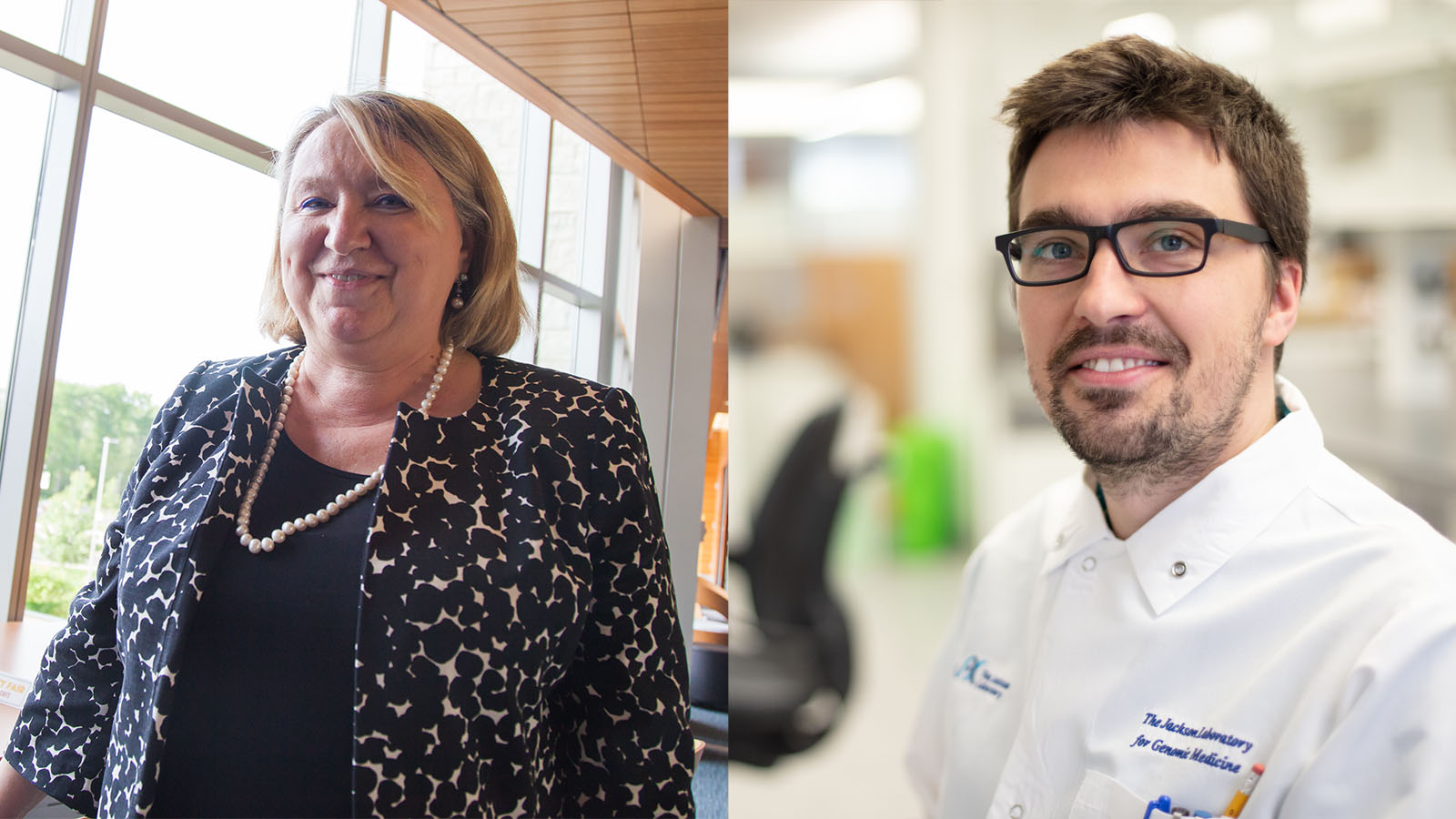 Macrophage means “large eater” in Greek, and macrophages fulfill the role well. Macrophages are cells that play key roles within the innate immune system, consuming (via a process known as phagocytosis) and disposing of invasive microbes as well as dead cells and other biological debris within the body.

Macrophages are part of a bigger family of immune cells called “antigen presenting cells”, which have the important task of orchestrating the adaptive immune response (T and B cells) by defining what is a target and what is not through a process known as antigen presentation. Their importance in disease prevention and wellness is clear, but researchers still don’t have a complete understanding of how they function in different tissues and different contexts. A particularly important area for further exploration is cancer and the roles macrophages play within the complex interactions between tumor and immune cells as a tumor initiates, grows and potentially spreads within the body.

In “Transcriptional profiling of macrophages in situ in metastatic melanoma reveals localization-dependent phenotypes and function,” a paper published in Cell Reports Medicine, a team led by Professor Karolina Palucka, M.D., Ph.D.Conducts research to understand how vaccines work and to define precisely the immune mechanisms that underlie vaccination, with a focus on cancer immunotherapies.Karolina Palucka , M.D., Ph.D., and Associate Research Scientist Jan Martinek, Ph.D., analyzed patient samples of metastatic melanoma for further insight into how cancer cells are able to escape immune response and grow elsewhere in the body. Using sophisticated labeling methods, they were able to determine the cellular composition of the tumors themselves as well as the non-tumor areas, known as stroma. They found that, regardless of what organ or tissue site the metastatic sample came from, the most common immune cells within the tumor compartments were CD14+ monocyte/macrophages, which were present in the stroma as well. CD14 (cluster of differentiation 14) is a membrane protein expressed primarily by macrophages and is a key activator of innate immunity. Most of the T cells (which can kill specific targets in our body) present in the tumors are in contact with CD14+ cells, yet they do not kill cancer cells. This begs the question whether tumor infiltrating CD14+ cells can present cancer antigens in a way that would induce cancer killing T cells.

The researchers then characterized CD14+ cells from within the tumor and from the stroma. The two subsets of cells differed in important ways. Interestingly, most of the cells from within the tumors, but not the stroma, contained unprocessed proteins from the melanoma cells. That indicates that the intratumoral cells continue their function of clearing cellular debris, but for some reason—high turnover of melanoma cells, or maybe inhibition of protein degradation?— are not able to degrade their cargo. Using laser capture microdissection for precise harvest of individual cells, the team was also able to analyze the transcriptional programs (what genes are expressed) of CD14+ cells from the two distinct locations. Both were consistent with their monocyte/macrophage origins, but they had profiles that were clearly distinct from one another based on their positioning inside the tumor or in the nearby stromal tissue.

Importantly, the gene expression analysis revealed gene signatures that stratified patients in The Cancer Genome Atlas (TCGA) dataset into two groups with significantly different survival. Specifically, improved long-term survival was linked with the expression of three genes, CD14, LY75 and CD2, in the stromal CD14+ cells. The genes suggest that these cells may have acquired attributes of cells known as dendritic cells, which assist with adaptive immune function and associated T cell activation. If that is the case, it may be beneficial to reprogram macrophages into this function through therapeutic means rather than trying to deplete them in the tumor microenvironment. While much investigation remains into all of the mechanisms involved, the findings provide a candidate biomarker to guide treatment for metastatic cancers.