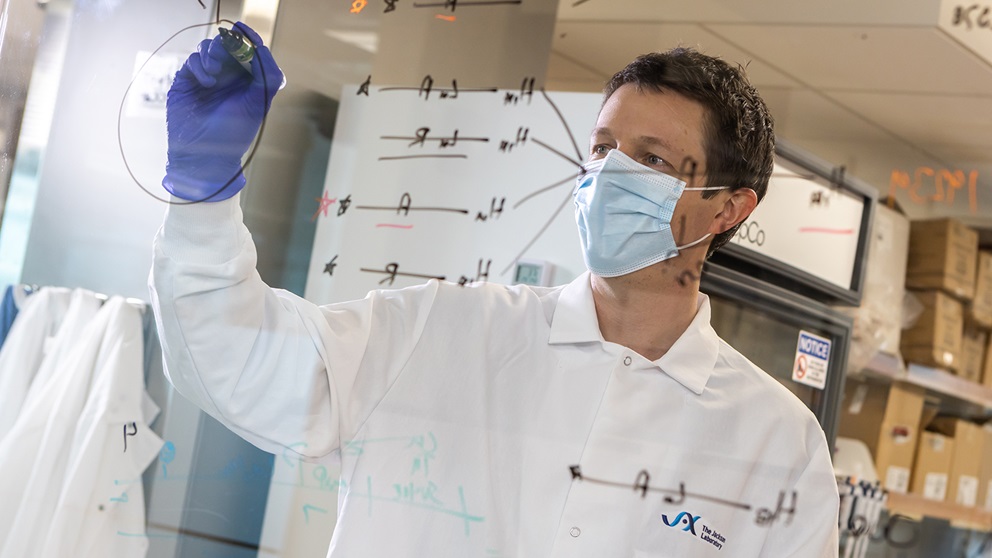 Only a small percentage of the genes you carry code for proteins. The rest of your genome is made up of vast, noncoding regions of DNA. Once dismissed as “junk DNA,” these noncoding regions of the genomes of humans, mice and other species have turned out to be vitally important. Cis-regulatory elements (CREs), for example, regulate the transcription of nearby genes.

Genome-wide association studies (GWAS) compare the genomes of people with a disease and those without that disease to pinpoint genetic variants. “GWAS have identified a wealth of noncoding regions in the human genome associated with human health,” Tewhey says. “We are using these studies to better understand how diseases arise, and to inform the development of new mouse models that precisely mimic the human condition.”

The National Human Genome Research Institute has announced a Genomic Innovator Award for Tewhey, a five-year grant totaling $2,549,512. The award recognizes exceptionally innovative, early-career investigators “who have shown the potential to make important contributions to the field of genomics.”

Tewhey’s lab will construct maps of noncoding regions between mouse and human that share similar functions. “These maps will transform our ability to develop better organismic models of human disease,” Tewhey says.