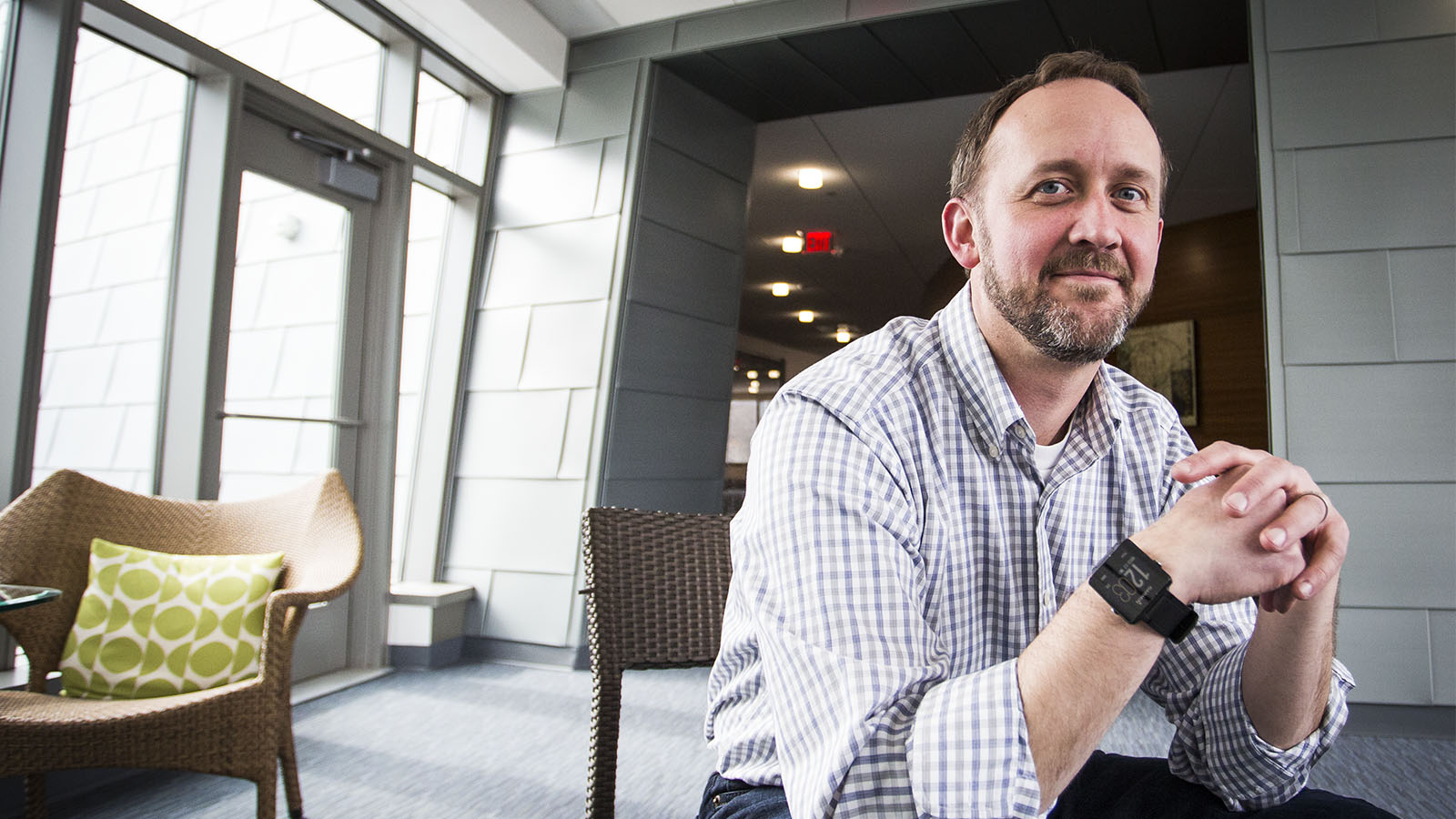 Type 2 diabetes is a major health problem throughout much of the world, and now JAX researchers are targeting it on a genetic level.

Type 2 diabetes (T2D) is a major and growing health problem throughout much of the world. Its primary initial characteristic is high blood sugar, often caused by a combination of increased insulin resistance in the tissues and decreased output from the pancreatic β cells that produce insulin. Ultimately, the bcells cannot produce sufficient insulin to regulate blood sugar levels, leading to potential complications such as kidney dysfunction, eye problems, nerve damage and more. While behavioral and pharmaceutical interventions can moderate disease progression, there is no cure.

Examining the genetics of type 2 diabetes

Poor diet, obesity and a sedentary lifestyle are among the important risk factors for T2D, but they are not deterministic. Most overweight, sedentary people do not develop the disease, and some thin, active people do. Genetic susceptibility, then, also plays a large role, but efforts to identify the causative factors have encountered daunting challenges. Hundreds of genomic sites have been associated with T2D—roughly 500 at last count—but none have been found to have a large effect in isolation. So how can scientists wade through the puzzle of variable environments and behaviors combined with complex genetics to reveal the biology underlying T2D and identify targets for more effective treatments?

A team led by Jackson Laboratory (JAX) Associate Professor Michael Stitzel, Ph.D.(De)coding the regulatory landscape of human pancreatic islets and other metabolic cell types health and diabetesMichael Stitzel , Ph.D., and Assistant Professor  Ryan Tewhey, Ph.D.Identifying the precise genetic mechanisms for complex traits and disease risk Ryan Tewhey , Ph.D., is investigating T2D’s genomic signals, including variants associated with disease. Counter-intuitively, a large majority (~90%) of those variants are found in non-coding regions, not the 1.5% of the genome that codes for the proteins that carry out functions within cells. Non-coding regions are known to regulate gene expression, and the finding indicates that alterations in regulation networks play a larger role in disease risk than protein-coding variants. In “Functional characterization of T2D-associated SNP effects on baseline and ER stress-responsive β cell transcriptional activation,” published in Nature Communications, the team investigated the effects of these non-coding variants in insulin-secreting pancreatic islet β cells in both steady state and diabetes-linked stress conditions.

The team used massively parallel reporter assays (MPRA) to assess the effects of variants on gene expression in cultured MIN6 mouse β cells, which have been found to accurately model the regulation networks found in human islet cells. With MPRA, the team was able to determine the transcription activity potential of thousands of sequences that represented 259 association signals from prior genome wide association studies (GWAS). In all, they tested 2512 single nucleotide polymorphisms (SNPs) and insertions/deletions (indels) associated with the signals, plus 4124 other SNPs in active transcription locations, for their ability to alter transcriptional activation. A total of 1982 SNP-containing elements were found to activate transcription.

Cis-regulatory elements (CREs) are key components of the non-coding regulatory framework. Altered islet cell CRE activity has been implicated in T2D genetic risk, but previous investigations have found altered gene expression levels or transcription accessibility at only about a quarter of the T2D-associated locations under steady-state conditions. A hallmark of T2D, however, is increased endoplasmic reticulum (ER) stress conditions in β cells. ER is a membrane system that provides transportation within cells as well as serving as a site for protein synthesis and folding. Sustained stress can disrupt normal ER function, leading to protein misfolding and even cell death. Modeling high-stress conditions in the cultured cells, the researchers were able to identify 328 sequences that showed increased activity under ER stress, while decreased activity was found in 656 sequences. Sites associated with insulin transcription and secretion were prominent among those with decreased activity, and the findings reveal the specific regulatory elements that respond to ER stress conditions.

Importantly, the results provide insight into how to prioritize the GWAS signals previously observed. The study identified 220 functional variants at 104 association signals and was able to further resolve 54 of the signals to a single candidate SNP. Narrowing down the list of variants that may be directly involved with disease susceptibility or progression is an important step to determining the functional changes involved, as well as identifying potential therapy targets.