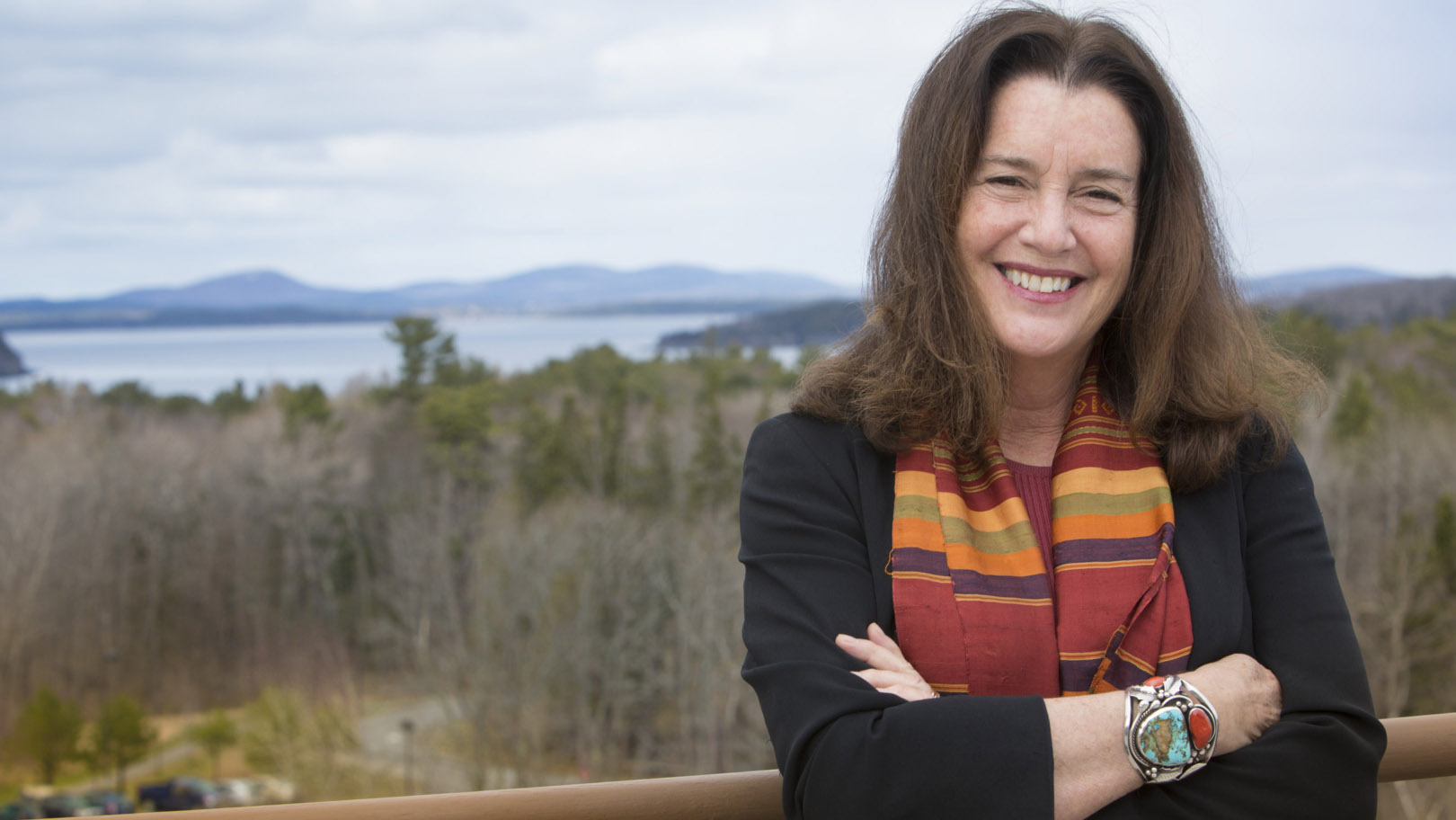 A research team led by Nadia Rosenthal, Ph.D., F.Med.SciGlobal leader in the use of targeted mutagenesis in mice to investigate muscle development, disease and repair.Nadia Rosenthal, Ph.D., FMedSci , has shown that improving the health of the cardiac immune environment can significantly aid the heart’s repair and regeneration following a heart attack. Rosenthal is professor and scientific director of The Jackson Laboratory (JAX) in Bar Harbor, Maine, as well as chair in cardiovascular science at Imperial College London, U.K.

Now in collaboration with Paul Riley, Ph.D., B.Sc., professor of regenerative medicine at the University of Oxford, Rosenthal is exploring the processes in the cardiac lymphatic system that lead up to heart failure, with the goal of preventing heart attacks before they can occur. The British Heart Foundation has made a grant to the two groups totaling £743,211.65 (about $1 million) over three years for this new work to explore mechanisms of cardiac lymphatic function as a potential therapeutic target for heart patients.

Using the mouse model to fight against heart attacks.

JAX is home to the world’s largest variety of laboratory mouse models, including genetically varied lines that can stand in for the diversity of the human population. The researchers will use these mice, to represent the variety of outcomes in human heart patients, combined with established mouse models of heart failure.

“Our teams’ complementary areas of expertise are optimal to achieve our goals,” Rosenthal says, “which stand to make pivotal contributions towards understanding the interplay between lymphatic and immune systems in chronic heart failure.”

A significant strength of this proposal, she says, “is the innovative use of genetically diverse mouse models to mimic variation in patient response and outcome. By aligning human and mouse genetic features of susceptibility to the disease, we can begin to design preventive treatments that provide a healthy immune environment for the heart.”