A tireless chronicler of behavior 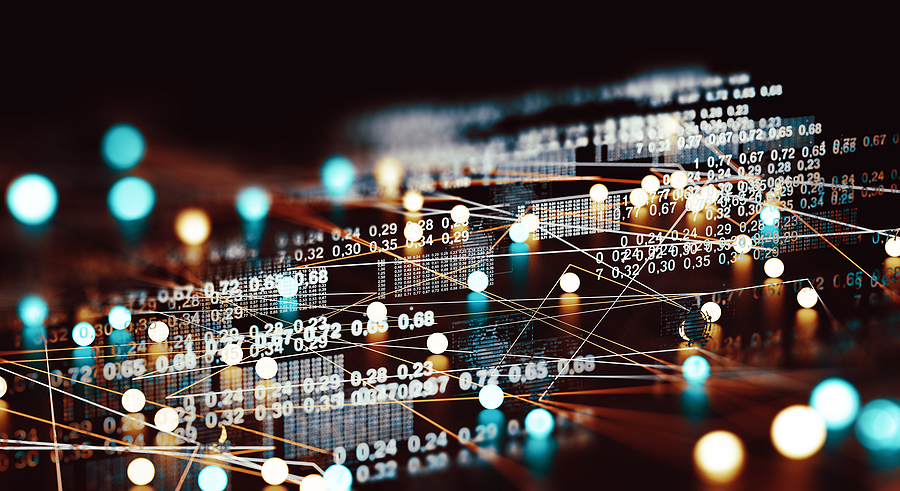 Imagine watching a movie and needing to document the characters’ behaviors. How much time do they spend time talking, eating, driving? It would take watching the entire movie with full concentration to chronicle all the details. Now imagine doing it for more than 1,000 movies. That’s the challenge faced by researchers who use mice to study complex behaviors and the genetics that underlie them.

To address the issue, Assistant Professor Vivek Kumar, Ph.D., and colleagues developed a machine learning system to analyze video footage of mouse behaviors automatically. They then trained it to recognize a specific mouse behavior, namely grooming, which is thought to have parallels with human autism spectrum disorders. In “Action detection using a neural network elucidates the genetics of mouse grooming behavior,” published in eLife, the researchers present the tool itself, as well as how they applied it to gain new insight into grooming behaviors across genetically diverse mouse strains.

How do you train a machine to recognize a particular behavior? You provide it with data. A lot of data. Kumar and his team collected more than 2.6M frames from 1,253 video clips, then worked with experts who were able to identify whether a mouse was grooming or not in each frame. Once the frames were categorized, they were used to train the neural network-based system. Once the baseline training had been completed, the automated system was tested on other videos, and it identified grooming with high accuracy, at about the same level as the individual experts.

After the system was validated, it could then be applied. The research team used it to quantify and characterize how grooming differs between mouse strains. It had been previously observed that different mouse strains display variable grooming behavior, but why do they differ? The system made it possible to look at many more mice much more thoroughly than previously possible. In all, the grooming behaviors of 62 kinds of mice were analyzed, and, among other things, the researchers found that strains recently collected from the wild groom far more than those that have been bred in laboratories for a long time. They were also able to identify genes associated with grooming variability and see how they relate to human genes implicated in clinical disorders. The work provides an important collection of baseline data for future studies.

Mice are terrific for behavior research, as they can be thoroughly characterized, housed in controlled their environments and genetically altered to see what changes in their behaviors—and what doesn’t. But collecting accurate, high-throughput behavioral data in a non-intrusive manner has been extremely difficult, making it to challenging to translate findings in mice to humans. The automated machine learning system therefore represents an important advance for the field and greatly increases the capabilities of behavioral researchers moving forward.

This study focused on grooming, but the system can be trained to recognize a wide variety of other behaviors as well. It will greatly aid research into human behaviors as well as psychiatric diseases such as schizophrenia, susceptibilities to substance abuse, and much more.