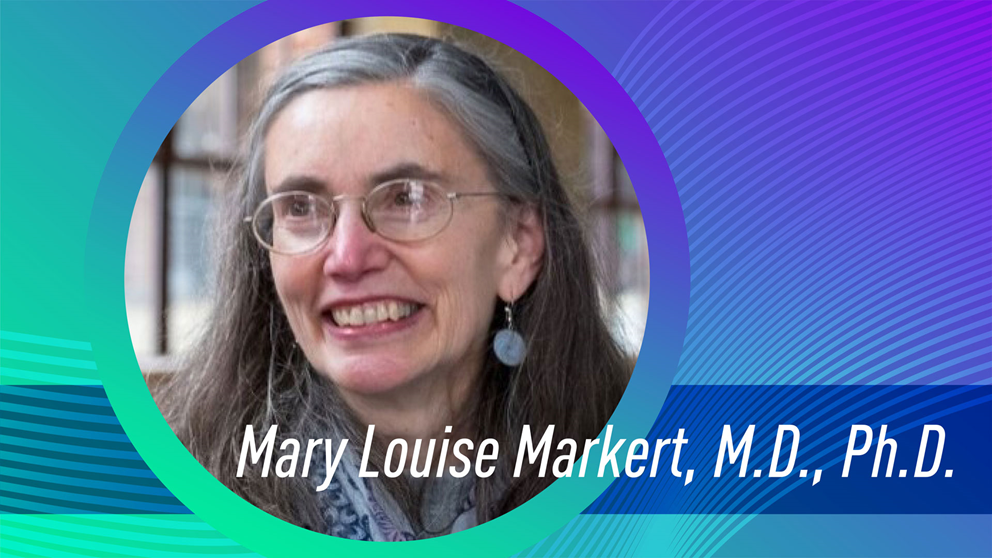 A conversation with Mary Louise Markert, M.D., Ph.D., who is a member of the Summer Student Class of 1970 and Professor of Pediatrics and Immunology at Duke University.

What first brought you to JAX and the Summer Student Program? 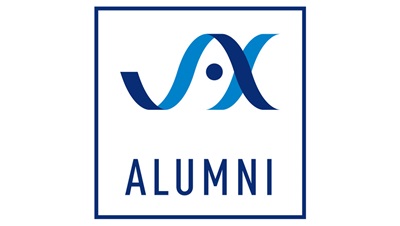 My mother was an incredibly dedicated biology professor at [SUNY] Canton where she was given the Chancellor’s Award for Excellence in Teaching in 1973. But growing up in Ogdensburg, N.Y., I really didn’t have many peers that were interested in school or science. So, my ninth-grade earth science teacher and my mom were each urging me to attend a summer science program and my two options were between The Jackson Laboratory and a program at Roswell Park Cancer Center in Buffalo, N.Y. Maybe it was just because it seemed so nice there with the ocean, or that I’d been in rural New York all this time, but I went to Bar Harbor to meet other kids who liked science. It was incredible.

What do you remember about the summer?

Oh, well…the hiking! We would go hiking and then go down to the rocks on the shore and just sit there. It was a terrific place. I also still have pictures in my home of us in the [Fourth of July] parade in Bar Harbor. But the big thing was how amazing it was when I went to JAX and realized that there were people out there who were just as interested in learning as I was. We all loved learning and it was the most wonderful experience.

Do you remember the topic of your research that summer?

I think two years before I came [to JAX] there was the discovery of T cells, which up to this point were only known as white blood cells. So, this was right after these cells had been identified. For my project, I would get blood from the mice and incubate the mouse blood cells with rabbit red blood cells. The rabbit blood cells would then bind to the mouse T-cells because of a specific receptor. We would take these mouse samples and be able to find out what percent of the white blood cells were, in fact, T cells. I can’t remember all that much about what else we did, but can you imagine doing this kind of study as a high school student just two years after the T cell’s identification?

Do you feel that your time at JAX influenced your career path?

Absolutely. It was the most formative time of my life. The investigators that we were interacting with, particularly my mentor Mariana Cherry, were just wonderful human beings. Dr. [George] Snell was right across the hall and it was amazing being that close to such an incredible researcher. I remember when my parents came to pick me up that I introduced them to Dr. Snell. Ten years later he won the Nobel Prize. When I went to Smith College, I did a project with a faculty member that was not the best match for me. It wasn’t that my thesis was a total bust; it was just the person and I did not work well together. But this negative experience did not affect my ambitions. I kept wanting to do science because my time at JAX had shown me how much I liked scientific research, and I knew that I wanted to get my Ph.D.

How did you decide to get your M.D. in addition to your Ph.D.?

My mom was a very practical person, and she was the one who pushed me to do the M.D./Ph.D. program. I remember she said, “Louise, you need a job forever. If you do the M.D./Ph.D., you can do the research work if you want, but you will have an M.D. to fall back on.” I ended up working in Peter Cresswell’s lab at Duke the summer after my third year at Smith and I continued in his lab for my Ph.D. research. The reason I went into pediatrics was because of Bernard Amos. He was in the same building as Dr. Cresswell’s lab and asked what I wanted to do with my M.D. At that time, I thought internal medicine sounded really great. He explained to me that I would not get to spend any time in research if I went into internal medicine. Because the clinic generates so much money; there is no time for research. However, in pediatrics, where the clinic doesn’t generate as much money, one can do more research. For that reason, I did two years of pediatric training under Sam Katz, and three years of pediatric fellowship under the mentorship of Rebecca Buckley and Russel Kauffman, with the goal of becoming a pediatrician and a researcher.

What brought about your research into complete DiGeorge anomaly (cDGA) and thymus transplantation?

In 1991, I was doing rounds and received a call as the attending in pediatric immunology. The caller said that a baby had been born with DiGeorge syndrome, which is the baby had no T cells in addition to a heart and parathyroid defect. So, I asked to take a look at the patient because you never want to say you can’t help a baby. Especially at an institution with Rebecca Buckley, who is world renowned for doing bone marrow transplants in children with severe combined immune deficiency (SCID), and Bart Haynes, who knows more about the thymus than most. I had read some literature that there had been thymus transplantations in the past; the results, however, were not very successful. But I thought that there might be a kernel of truth to the idea of thymus transplantation, and I thought that maybe past researchers had made the wrong diagnosis because we didn’t have the antibodies to determine which patients had SCID or DiGeorge or a thymus defect. I explained this to Bart Haynes and asked for his help in attempting to transplant a thymus tissue into this child. After several attempts to successfully culture the thymus tissue, we eventually ended up with a viable sample. Unfortunately, that first patient died before we could do the procedure.

When were you able to first attempt your cultured thymus tissue implantation (CTTI)?

About two years after that first patient, I received a phone call from a physician about another baby born with DiGeorge, asking if I’d be willing to attempt the procedure. I said that I would be happy to try; that was our first patient. Of course, none of us had any idea exactly what would happen. Right before the operation, the patient’s mother told me that her daughter was getting a rash. It was hardly visible before the operation, but afterwards the patient’s lymph nodes got huge and the rash kept going. We tried all sorts of treatments and nothing really worked. Then, three months after the operation, we did a biopsy of the thigh muscle right where the tissue was implanted and the pathologist said, “Well, it looks like a living thymus is making T cells.” It’s a long process for T cells to come out of the thymus, usually about three to six months. Starting a little after that time, the patient’s rash and other afflictions resolved all by themselves. That patient is still living and it’s just remarkable.

Duke has now licensed your CTTI technology to Enzyvant Therapeutics GmbH, and together you are seeking a biological license application (BLA) from the U.S. Food and Drug Administration (FDA). What could this mean for patients born with congenital athymia?

Once we have the BLA, I think we should be able to keep up with patient need in the U.S. There are still a lot of factors involved, and we’ll seek guidance from the FDA on ways to see patients more efficiently, but I think it’s all very doable. Right now, it’s a lot of work [to treat patients using CTTI]. The FDA requires lots of testing for experimental procedures.  Luckily I have a great team, which you really need for a research procedure like this. It’s important that everything is correct; there are a million forms and things to sign off on, and I would never be able to do this without them.

What do you do in your free time?

I love gardening. Both of my parents also loved gardening. They put in a garden where I am now. You cannot imagine how beautiful it is.

Dr. Markert then took me on a virtual tour of the magnificent gardens at her house in her hometown of Ogdensburg, N.Y., starting with the old-fashioned rose garden and through countless other colorful and lush spaces. She really does love gardening. She said:

My garden in Durham [N.C.] is over 20 years old, and the pebbles that were used to resemble a little creek have gotten scattered. So, I’m out there with my trowel picking them up. It’s taking me a bit of time because the path is 2-3 inches deep with the pebbles. This will be a 2-year project. I love the quiet outside in the garden. 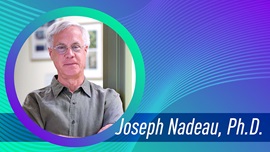 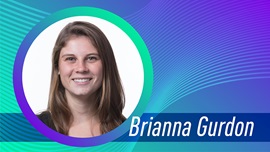 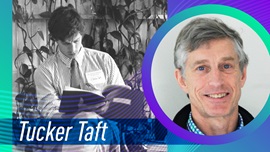