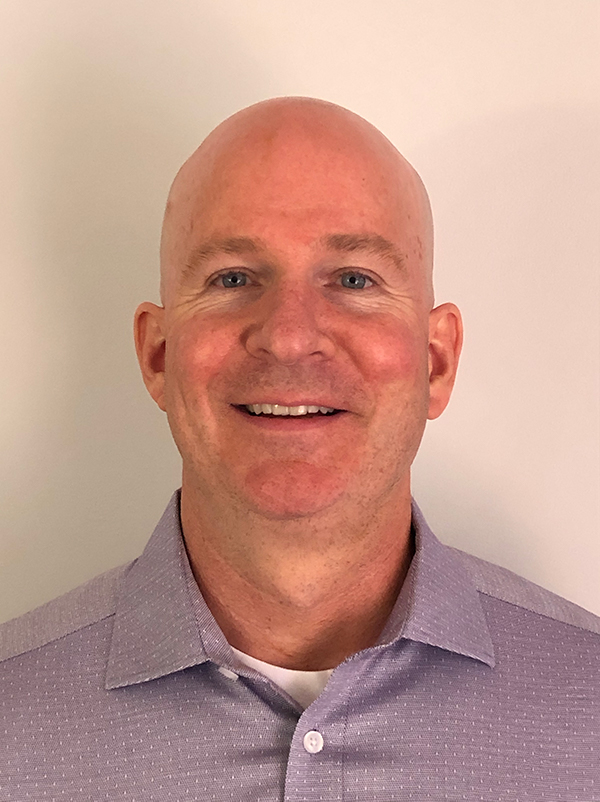 In this position, O’Rourke will oversee security and safety for the institution’s workforce and campuses which includes more than 2,300 employees in Bar Harbor and Ellsworth, Maine; Farmington, Conn.; Sacramento, Calif. and Shanghai, China.

“We are very fortunate to have Brian join us at JAX following his distinguished career in government. Brian’s experience in demanding roles in the U.S. and around the globe will be highly valued at the Laboratory,” said  John RyanJohn Ryan general counsel and corporate secretary, The Jackson Laboratory.

O’Rourke brings to JAX over 22 years of experience working as the senior supervisory resident agent of the Federal Bureau of Investiagtion’s (FBI) Westchester New York Resident Agency where he led the effort to target criminal and national security threats confronting Rockland, Putnam and Westchester Counties. Brian is a past recipient of the U.S. Attorney General’s Award and has been recognized as the FBI’s Agent of the Year for Counter-terrorism. Brian began his career as an assistant district attorney in the Manhattan District Attorney’s Office.  He holds a J.D. and an L.L.M. from Fordham University School of Law and a B.A. in American history from SUNY Albany.

“I am looking forward to ensuring the safety and security of JAX’s workforce and joining a sophisticated security team that is so devoted to its colleagues and communities,” said O’Rourke.