New roles for Wasco and Pierce in JAX leadership 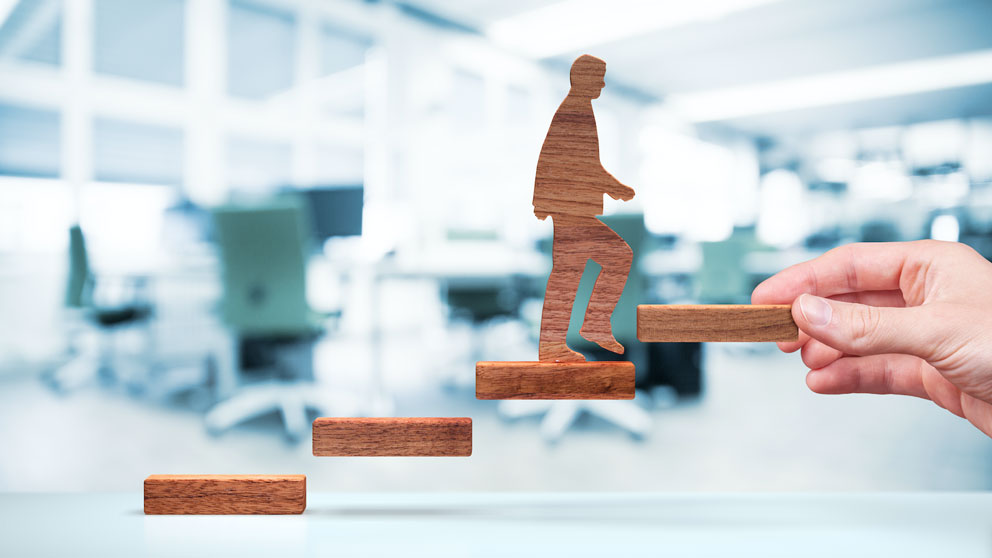 Bill Pierce joined JAX with a broad range of experience in IT including project management, procurement, ERP deployment, cloud computing and analytics.

“We are excited to have Bill lead our talented IT team and bring a technical and broad experience supporting research activities in biopharmaceuticals to JAX,” says Catherine Longley, executive vice president and chief operating officer, The Jackson Laboratory.

Pierce previously led several digital transformation initiatives in bioinformatics as chief of platform solutions at clinical research organization (CRO) Parexel. Prior to joining Parexel in 2014, he was the CIO of two other CROs, INC Research and SynteractHCR, where he drove technology strategies, clinical technologies and global expansions.

Hailing from Peabody, Massachusetts, Pierce holds degrees in Economics and Business Managerial Economics from Boston University and is a former captain of the U.S. Marines.

Stephanie Wasco was promoted to CCO. In this role, Wasco is a member of the JAX Senior Management Team and will develop communications strategies for raising the institution’s visibility and influence, in order to increase support for JAX’s mission and goals. “I am thrilled to continue working with such a talented and dedicated group of people who are passionate about preventing, treating and curing some of humanity’s most devastating diseases,” Wasco says.

Wasco joined JAX in 2015 as senior director, strategic communications and public engagement. She is a communications professional with more than 20 years’ experience in science, technology and nonprofit organizations.

She holds a B.A. in English from Connecticut College.