Revealing cellular traits, one cell at a time 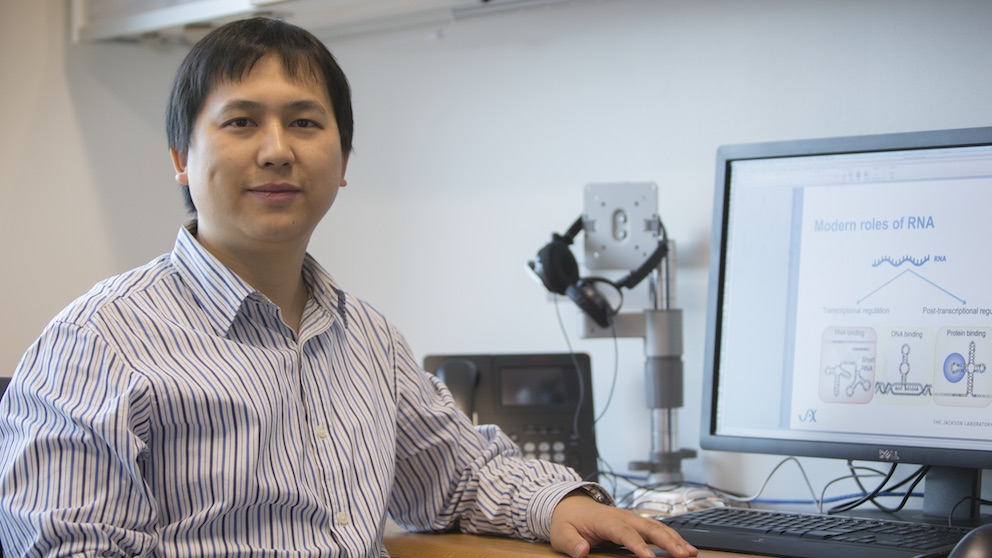 
In order to obtain enough DNA (or RNA or proteins) for sequencing and/or analysis, for many years researchers worked with samples containing millions of cells. Therefore, while the data produced represented at least some of the cells present in the sample, it didn’t distinguish cell sub-populations or yield any insights into the differences between them. It was a significant limitation, particularly for samples known to possess important cell-to-cell differences (cellular heterogeneity), such as from tumors.

Single-cell research methods have changed the situation in a relatively short time. As a recent paper in Nature Methods states, “High-throughput single-cell RNA sequencing has rapidly progressed from a tremendous technical achievement to a standard tool …” The paper, “Multiplexed detection of proteins, transcriptomes, clonotypes and CRISPR perturbations in single cells,” describes a method that takes single-cell research another step forward.

A team led by Peter Smibert, Ph.D., of the New York Genome Center, and including Jackson Laboratory Assistant Professor Zhengqing Ouyang, Ph.D. and graduate student Anthony Cheng, presents “expanded CRISPR-compatible cellular Indexing of transcriptomes and epitopes by sequencing” (ECCITE-seq), which provides researchers with the ability to obtain information from multiple simultaneous research methods applied to single cells. Essentially, the method provides an expanded toolkit that enables investigations of cellular traits at the single cell level at an unprecedented level of detail.

Closing the gapSystems genomicist Zhengqing Ouyang, Ph.D., is pioneering new ways to sort through the ‘big data’ in genomics, casting light on some of the most important — and previously overlooked — aspects of the human genome.closing-the-gap

The team was able to detect six cellular traits (transcriptome (RNAs), surface proteins, two T-cell receptor (TCR) types, sample identity, and single guide RNA (sgRNA, used for CRISPR protocols)) in a mixed human and mouse sample, providing a thorough characterization of individual cells in a single experiment. An example of increasing value through adding additional measurements was combining transcriptome with protein level analyses to assess the effectiveness and impact of CRISPR screens, which indicated that proteins could be found even when mRNA levels fell to sub-detectable levels. Therefore, changes in gene expression can be assessed more accurately when the protein levels are included. Another application for ECCITE-seq is for thoroughly characterizing different cell populations. The researchers deeply profiled blood cells from a healthy donor as well as a patient with a form of lymphoma, and they were able to cluster them based on gene expression signatures and protein level differences. Adding TCR type information, they further identified the subset of cells that were malignant tumor cells.

In the past, rigorous phenotyping (the measurement of traits) was only possible at an organismal or tissue level. With the advent of single-cell protocols and tools such as ECCITE-seq, phenotyping can now accurately and efficiently characterize traits at the level of the individual cell, opening exciting new frontiers for biomedical research.