The genome of Eve (the mouse)

C57BL/6—aka Black 6—is the most widely used mouse strain in research. Its reference genome was published in 2003 and has been carefully curated over the years since. Nonetheless, most Black 6 mice today are from 26 generations later, derived from a mouse known as Eve, and important discrepancies have emerged. Now JAX scientists have assembled a thorough sequence of Eve’s genome, using advanced technologies not available 10 years ago and providing important insight for researchers moving forward. 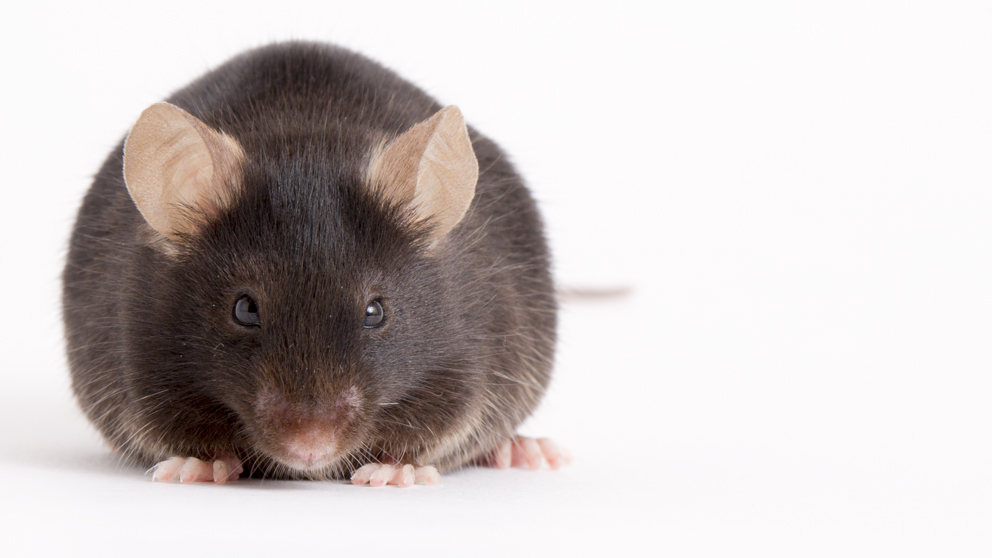 Eve was a mouse. Specifically, she was a C57BL/6J mouse born in 2003 whose descendants—in embryo form—are on ice, almost literally. As part of the Genetic Stability Program (GSP) at The Jackson Laboratory (JAX), they, are regularly removed from cryopreservation and re-derived to minimize the accumulation of genetic change in the population.

Inbred mice are valuable to research because all of the individuals within a strain have genomes that are as identical as possible. Over generations, however, the genomes change in a process known as genetic drift, and strict measures must be employed to slow it. The GSP is just such a measure, and it’s applied to many other inbred strains at JAX in addition to C57BL/6J. Being able to compare genetic apples to apples, as it were, greatly increases the value of research done at different times across different laboratories. And knowing exactly what each genome contains is necessary for putting experimental data in the proper context.

C57BL/6 (commonly called Black 6) mice are the most widely used strain used in research. When researchers began working to sequence the mouse genome 20 years ago, Black 6 was chosen to supply it. Specifically, C57BL/6J mice, with the “J” denoting “JAX” as the source. Since the reference genome sequence’s publication in 2003, however, there have been some notable issues reported regarding it, including gaps in the sequence and suspected sequencing errors. And given that the mice derived from Eve being used today are 26 inbreeding generations removed from the mice that produced the reference genome, some genomic differences arose from simple drift. Therefore, it was important to generate a reference genome that accurately represents the genomes of the C57BL/6J mice being employed in research today.

The past 16 years has seen huge improvements in sequencing methods, and Reinholdt, Srivastava and the team applied multiple technologies not available in the early 2000s, including Pacific Biosciences long-read sequencing, Illumina short-read sequencing, and optical mapping technologies. The tools allowed them to close sequence gaps, identify structural variants (insertions, deletions, duplications and inversions of DNA), and reveal previously undocumented coding sequences. While the sequence is not yet as polished as the reference, which has seen years of curation and annotation, it provides key enhancements. The authors conclude, “As applied to mouse genomes, this approach would ideally provide a framework for future representation of the laboratory mouse reference genome as a graph of many inbred strains upon which emergent variation can be more accurately discovered and used to guide experimental research involving laboratory mouse strains.”