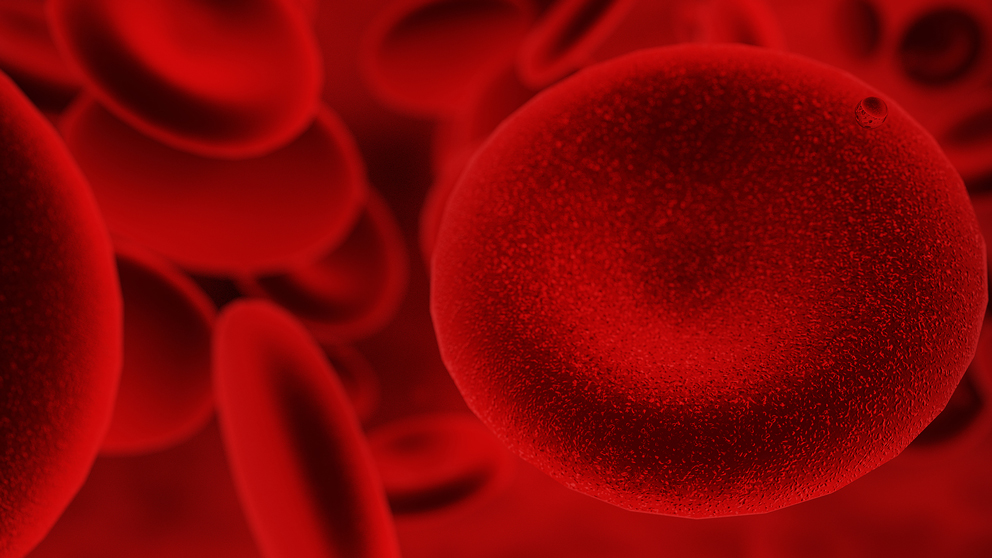 Engrafting human stem cells and tissues into immunocompromised mice has provided an effective in vivo platform for research into many human diseases. So-called humanized mice are being used for research into infectious disease and cancer among other conditions allowing researchers to create a human-like environment in an experimental platform. Engrafting human hematopoietic stem cells (HSCs, which give rise to mature blood cells) into bone marrow and modeling the human immune response has been of particular interest.

Because HSCs give rise to human red blood cells as well as immune cells, research into blood-based diseases such as malaria, sickle-cell anemia and more should also be possible. Unfortunately, work with humanized mice has shown that, despite being immunocompromised, the mice retain enough of their own innate immune cells—in this case macrophages—to quickly eliminate human red blood cells from circulation. Therefore, finding a way to reduce the immune response in the mice is necessary for human blood cell research to be possible in the mice.

To this end, Associate Research Scientist Vishnu Hosur, Ph.D., and Michael Wiles, Ph.D., JAX senior director of technology evaluation and development, are developing a method to selectively eliminate mouse macrophages. Supported by a recent two-year, $480K R21 grant from the National Institutes of Health, Hosur and Wiles are developing a new form of gene intercept methodology to deplete mouse macrophages but not other cells.

Immunocompromised mice known as NSG will be engineered to express CRISPR-associated proteins (Cas9 or Cas13a), but only in macrophages. The mice will then receive nanoparticles, being developed in collaboration with Mansoor M Amiji, Ph.D., of Northeastern University, that contain a DNA vector that encodes guide RNAs targeting genes essential for macrophage survival. The nanoparticles will be engulfed by mouse cells, but only cells that express the Cas protein and engulf nanoparticles, i.e. mouse macrophages, will have essential genes disrupted and be selectively eliminated, allowing for the persistence of human red blood cells in circulation.

The mice will enable the study of genetic disorders, including sickle-cell anemia and beta-thalassemia; infectious diseases such as malaria; and be useful for patient-derived tumor xenograft research. The “gene interception and nanoparticle delivery” approach also has the potential to work in other cell types, with broad applicability in a number of research fields.