The Jackson Laboratory (JAX) celebrated the opening of the Charles E. Hewett Center in Ellsworth, Maine on August 23, 2018. A ribbon cutting ceremony for the new, state-of-the-art vivarium featured JAX leaders and U.S., Maine, and local government officials. The new facility represents the culmination of nine decades of unmatched experience and leadership in breeding and caring for laboratory mice. The Charles E. Hewett Center will benefit JAX employees and mice, the state of Maine, and ultimately, the global biomedical research community as it enables wider access to vital JAX mouse resources.

Dr. Hewett said, “We are proud to be headquartered in Maine, where we are one of our state’s largest private employers, bringing in more than $800 million in economic activity each year and providing more than 1,500 jobs. We look forward to partnering with the Ellsworth community to advance vital biomedical research around the world.” 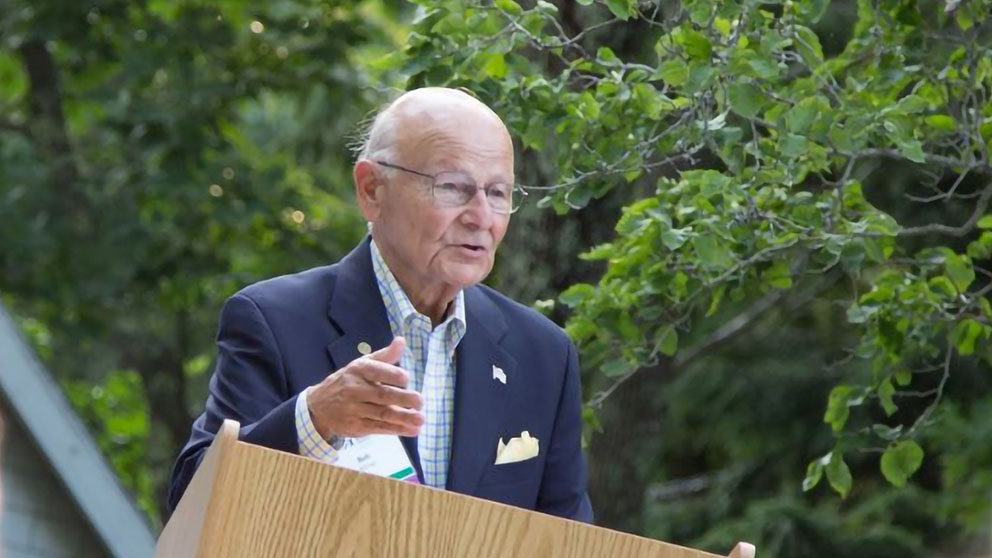 Decades of Generosity: A Profile of Robert Alvine 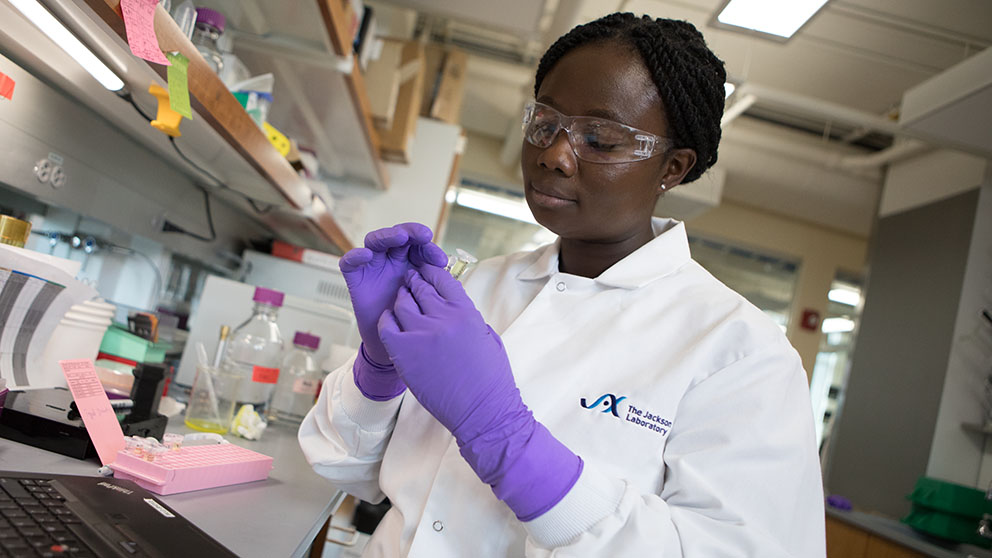 Combining a love of science with a passion for impact

Our experts in animal husbandry and reproductive sciences can maintain your valuable research strains and provide them to the scientific community,...