Turning on the insulin switch in type 2 diabetes 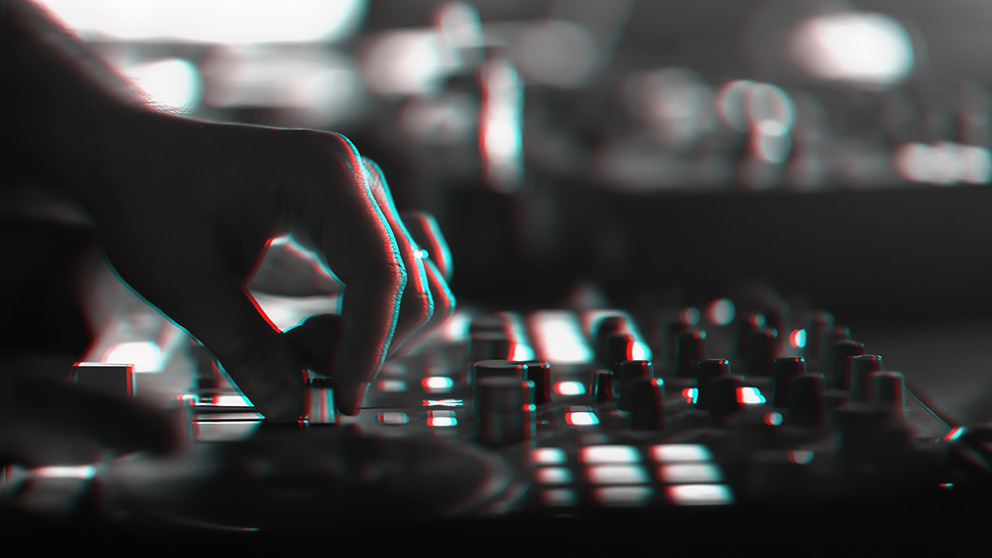 People who eat a high-fat, high-sugar “Western” diet typically exhibit physiological changes associated with type 2 diabetes. However, not everyone responds the same way to the Western diet; genetics plays a strong role in determining one’s susceptibility to develop diabetes.

In type 2 diabetes, islet cells in the pancreas can’t produce enough insulin and other hormones that control blood glucose (sugar). If left uncontrolled, this leads to dangerously high levels of glucose in the blood that may result in tissue and organ damage and early death.

So, finding genes that promote insulin secretion could be a valuable source of treatment strategies for type 2 diabetes. And that’s just what researchers at the University of Wisconsin-Madison (UW) and The Jackson Laboratory (JAX) discovered when comparing the genetic variations associated with type 2 diabetes in humans with those of a special, genetically diverse mouse population fed on a diet high in fat and sugar.

The work, published in the journal Genetics, is the first to show how a Western-style diet alters the regulation of genes in the pancreatic islets of mice. It also demonstrates that the Diversity Outbred (DO) mouse population can stand in for humanity in laboratory studies of genetic risk variants found in human genome-wide association mapping.

DO mouse populations, the product of crossing multiple mouse strains in very specific ways, contain as much genetic and physiological diversity as the human population. The mice in this experiment were maintained on a Western-style diet, thereby introducing an environmental metabolic stressor to the mice, similar to humans eating this kind of diet.

“A fast-food diet would cause most people to gain weight and have adverse health consequences, but there are unusual individuals who manage to stay thin and healthy despite taking in all that fat and sugar,” says JAX Professor Gary Churchill, Ph.D., co-lead author of the paper and a pioneer of the DO concept. “The mice exhibited the same range of metabolic responses, from being completely unaffected, similar to a thin, healthy person, to morbid obesity associated with insulin resistance, and elevated blood glucose and lipids.”

The researchers surveyed the insulin secretory responses of the pancreatic islets in every mouse. “The capacity of the islets to secrete insulin showed a tremendous range, from very poor to super-secretors,” says study coauthor Mark Keller, Ph.D., of the UW Department of Biochemistry, where he is a Distinguished Scientist in the laboratory of Alan D. Attie, Ph.D., co-lead author of the paper.

The results, Keller says, suggest that genetic differences among mice that are associated with islet function and diabetes risk correlate to humans, where they may confer the same risk.

Applying a JAX-developed interactive online tool that links physiological differences with genetic differences, the researchers were able to identify specific genes that regulate insulin secretion. “Genes that promote secretion would be beneficial,” Keller says, “whereas genes that inhibit secretion may underlie some of the causes of diabetes, which are due to insufficient insulin to control blood glucose levels. We are currently pursuing several genes as novel regulators of insulin secretion that may not have been otherwise identified without our genetic screen of islet function.”