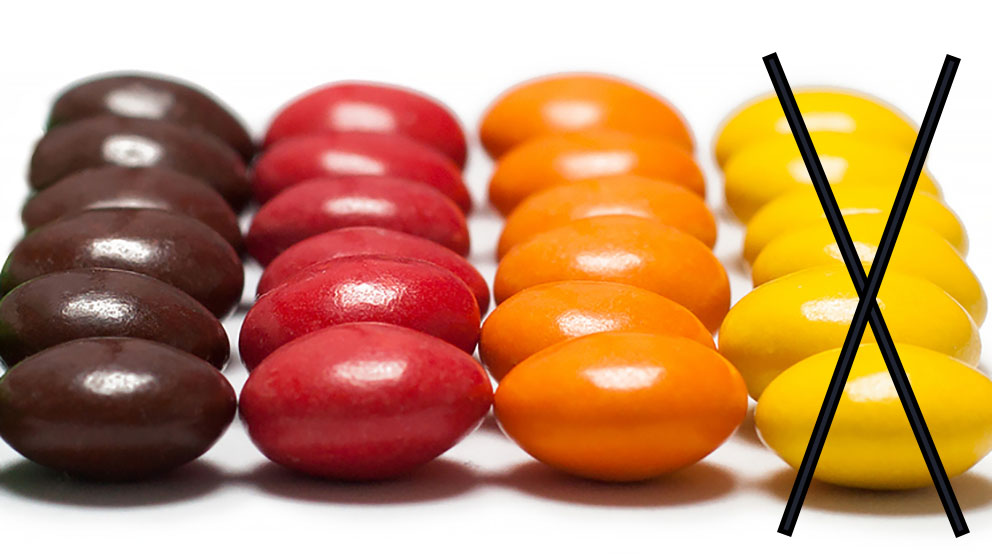 A research team has revealed the intrinsic gene expression patterns of glioblastoma (GBM) tumors, insights that could drive more effective treatments for GBM, the most common and deadly malignant primary brain tumors in adults.

Jackson Laboratory (JAX) Professor Roel Verhaak, Ph.D., is the senior author of a paper published in Cancer Cell showing tumor gene expression patterns distinct from those of the surrounding immune cells, and characterizing the effects of chemotherapy and radiation treatments.

Verhaak was the first author of a landmark 2010 paper in Cancer Cell that established four subclasses of GBM — proneural, mesenchymal, neural and classical — based on molecular markers found in patient tumors. That paper was widely influential in the glioblastoma research field, observes Verhaak. “However, these four subtypes have not translated into differential treatment strategies. Every glioblastoma patient receives essentially the same treatment. We hope that our latest work will improve understanding of how to optimally stratify patients, another step towards precision medicine and more targeted, effective treatments.”

The cells that surround a tumor are known as its microenvironment, usually consisting of immune cells, supporting cells and other normal cells. Tumors donated to tissue banks consist of a mixture of microenvironment cells and cancer cells.

In the new paper, the research team isolated the intrinsic gene expression pattern of 364 GBM tumors and observed the impact of the standard cancer treatment regimens of temozolomide and radiation on the gene expression patterns on both the remaining tumor and non-tumor cells, after subtracting out the effects of therapy on the tumor-associated non-cancer cells.

Through this approach, the researchers also found that the molecular markers previously defining the neural subtype of GBM was actually ascribed to the presence of normal neural tissue in the tumor margin, thus not characteristic of the actual tumor subtype.

By studying gene expression patterns in glioblastomas after treatment, their analysis also revealed that the presence of macrophages correlates with poorer outcomes for GBM patients receiving radiation therapy, and that tumors with a relatively high number of point mutations have an increased number of positive (CD8+) T cells, indicating they could respond to a kind of immunotherapy known as checkpoint inhibitors.