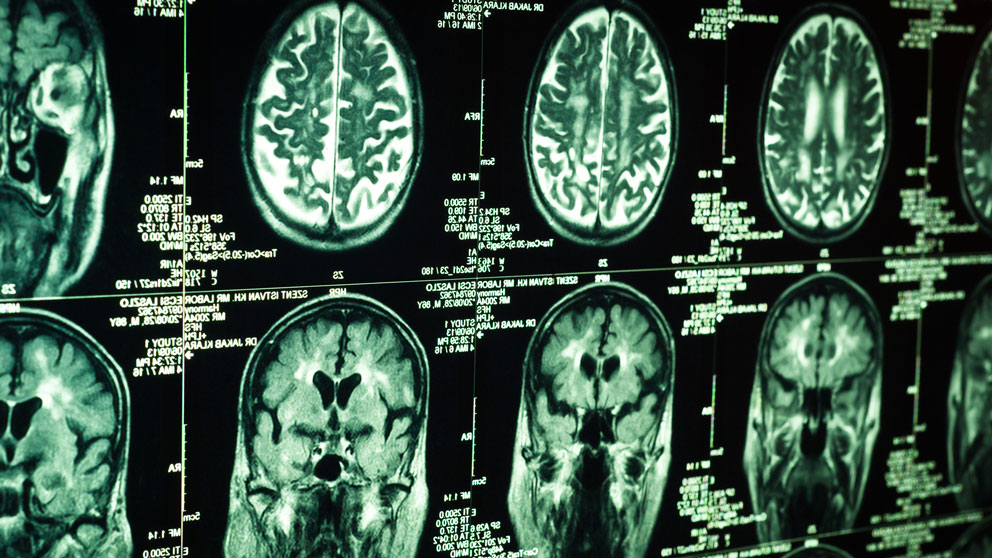 Glioblastoma multiforme (GBM) is a brain cancer with a particularly poor prognosis. It grows aggressively and is resistant to both chemotherapy and radiation therapy. GBM is notable for containing a population of stem cell-like cells that exhibit tumor initiation and therapeutic resistance properties. These glioma stem cells (GSCs) have been the subject of intense scrutiny, as they may hold the key for developing more effective GBM therapies.

A team led by Ronald DePinho, M.D., from MD Anderson Cancer Center and including JAX Professor Roel Verhaak, Ph.D., investigated genes implicated in self-renewal and therapy resistance in GBM. In a paper published in Proceedings of the National Academy of Sciences, they focused on a low-fidelity DNA replication pathway, known as DNA translesion synthesis (TLS), that preserves replication despite DNA damage, such as that inflicted by radiation. A key component of the TLS pathway, PCNA-associated factor (PAF), is enriched in GSCs and contributes to their ability to initiate cancer and resist radiation damage.

During self-renewal and proliferation, GSCs must overcome replication stress, DNA damage and genome instability. GSCs with PAF are able to tolerate those stresses and even more, such as DNA damage caused by radiation, and still retain their abilities to self-renew and initiate tumors. The researchers found that depleting PAF in GSCs reduces their frequency, however, and enhances the sensitivity of those remaining to radiation treatment. The findings indicate the use of selective, potent TLS inhibitors in combination with radiation therapy may provide a more effective GBM treatment.