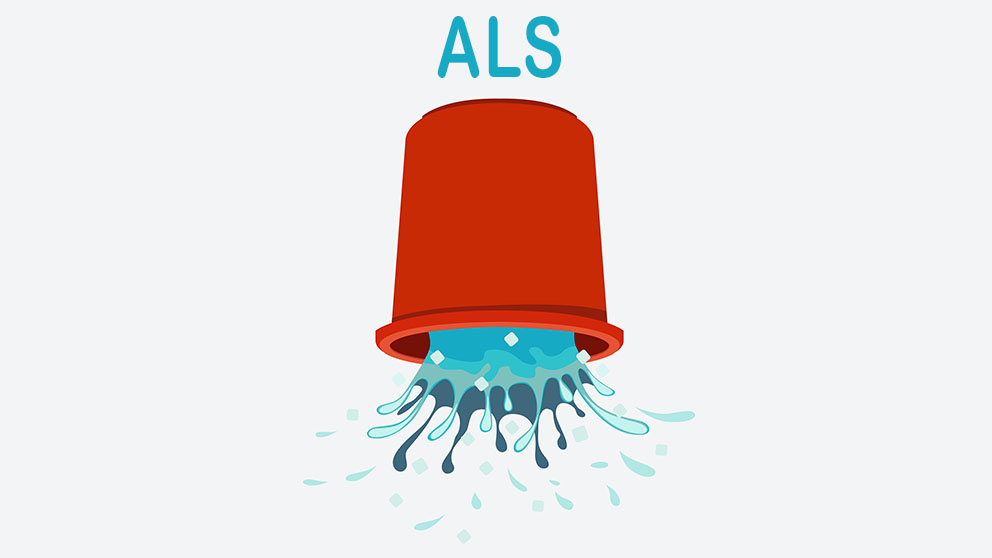 In ALS, the motor neurons — nerves in the brain and spinal cord that communicate with muscles throughout the body — progressively degenerate and eventually die. With the loss of motor neurons, the brain loses its ability to control muscle movement, gradually affecting the patient’s ability to move, speak, eat and breathe.

JAX Associate Professor Greg Cox, Ph.D., identified mutations in two mouse models showing symptoms of ALS. These mutations appear to affect accurate production of proteins in motor neurons, and correspond to genetic variants found in some ALS patients. Cox’ collaborator, Claudio Joazeiro of The Scripps Research Institute in La Jolla, Calif., had earlier reported on a mouse model of neurodegeneration caused by a mutation in a related gene.

“We will be investigating the link between the mutations in our mouse models to human ALS or other neuromuscular diseases,” Cox says. The grant is from the National Institute of Neurological Disorders and Stroke of the U.S. National Institutes of Health.

According to the ALS Association, ALS usually strikes people between the ages of 40 and 70 (the average age is 55), with a typical life expectancy of two to five years after diagnosis. About 20,000 Americans have the disease.