Why flu shots may fail even when the match is right

A trivalent flu vaccine outperforms a monovalent one produced by the same manufacturer, in part by triggering early interferon responses in the blood, according to Jackson Laboratory researchers and their collaborators.

Flu vaccines trigger the development of antibodies in key immune cells known as dendritic cells. These antibodies are capable of fighting infection by the specific viruses that are the vaccines’ targets.

Adjuvants are pharmacological or immunological agents added to a vaccine to increase its efficacy. In Europe, the most commonly used influenza vaccines, known as split vaccines, include adjuvants, but in the U.S. split vaccines don’t contain adjuvants.

The research team led by examined the results of two different nonadjuvanted flu vaccines during the 2009 H1N1 influenza epidemic: a trivalent formulation constructed from three different flu strains and a monovalent (single-strain) vaccine. They discovered that both vaccines could activate a particular kind of dendritic cell (plasmacytoid), but only the trivalent vaccine could induce antiviral interferon responses in other types of dendritic cells. Moreover, the trivalent vaccine triggered an early interferon response in immunized people, whereas those receiving the monovalent vaccine did not.

“These intriguing results may help explain vaccine underperformance that is not due to antigenic mismatch,” Banchereau says. “Different vaccines trigger immunity through different mechanisms, and that the ability of a vaccine to induce a specific immune response in dendritic cells may compensate for the absence of adjuvants and increase the vaccine’s efficacy.”

According to the U.S. Centers for Disease Control, flu vaccines this season are reducing a vaccinated person’s risk of getting sick and having to go to the doctor because of flu by about half (48 percent). The agency also reports that there are still weeks to go during the current flu season, and recommends that flu vaccination efforts continue as long as influenza viruses are circulating. 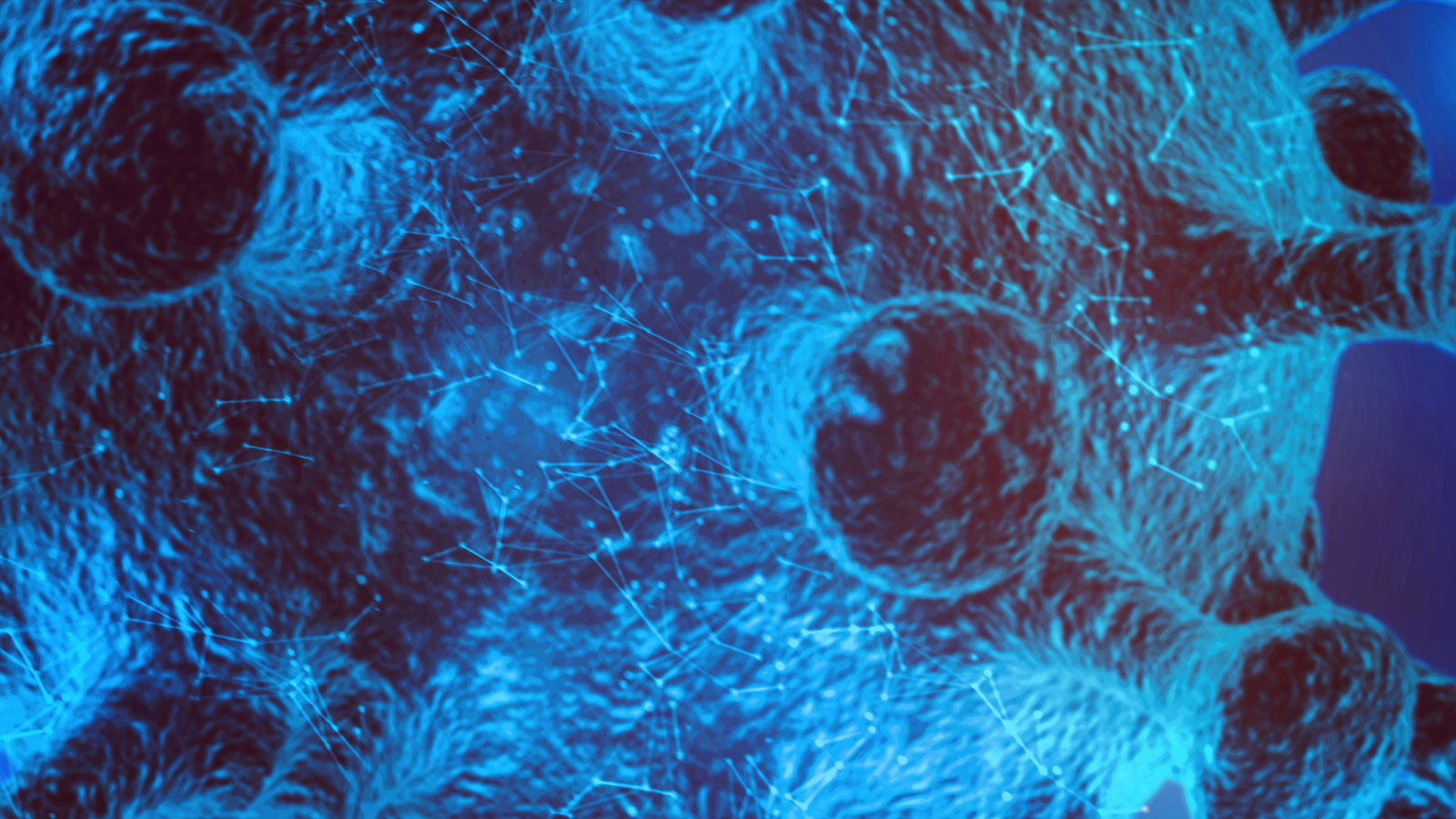