Casilio unlocks the potential of CRISPR/Cas9 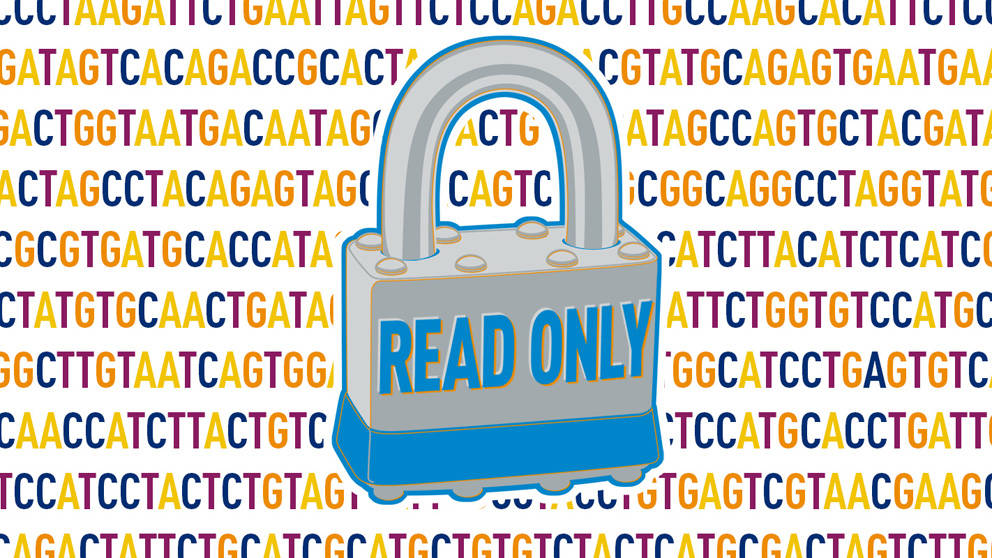 Q: What are the limitations of CRISPR/Cas9 that you wanted to improve upon?

A: CRISPR/Cas9 provides the ability to edit genomes with far more speed, accuracy and efficiency than previously possible. But that’s all it can do. It’s like an early tablet that came with only one app, a basic word processor — it can only delete, cut and paste at a single targeted site. That is, you can use it to cut DNA to delete a gene, or perhaps cut it and paste in a different sequence, one at a time. Casilio provides researchers with the ability to do much more.

Q: What added capability does Casilio have?

A: With Casilio, you still target specific sequences, but the cas9 is engineered to only bind the DNA, not cut it. So we devised a way to attach other proteins to the CRISPR/Cas9 system to perform other functions — increase or decrease gene expression, form protein complexes at a specific site in the genome, change epigenetics, label a site or sites with fluorescent tags, and more. It can also be multiplexed and perform different tasks at different sites in the genome at the same time. So you could say it’s like a modern tablet with many apps loaded that can simultaneously run several of them in separate frames.

Q: How does it work?

A: CRISPR/Cas9 uses RNA with a sequence that matches a DNA sequence in the genome (called a guide RNA or gRNA for short) to bring Cas9 to an exact spot in the genome to bind and cut the DNA. Researchers quickly figured out how to change Cas9 so it binds but doesn’t cut DNA, but while they still used a gRNA to guide the altered Cas9 (called disabled or dCas9) to a particular DNA sequence, they fused other proteins directly to the dCas9. Those proteins, called “effectors,” could perform different functions, but only one at a time.

Casilio tethers effectors to the gRNA instead, using something called the Pumilio RNA-binding domain. The biology is a little complicated, and in the end Casilio still uses the gRNA as a guide, but it also uses it to carry other proteins or complexes — several at a time if desired — to the correct DNA sequence. The dCas9 binds to the DNA and acts as an anchor, so the right proteins are delivered to the right genomic sequence and stay there. Because we can use different gRNAs for different sequences and attach different proteins, we can perform multiple functions at the same time. For example, you can simultaneously increase the expression of one gene while suppressing another one while labeling another one with fluorescent protein. It increases the power of the system for research by a lot.

Q: Why are Casilio’s additional functions of particular importance for researchers?

A: It reflects our increasing understanding of how genes act as part of larger networks and systems rather than in isolation. Most of our most common and difficult-to-cure diseases — cancer, diabetes, neurological disorders — involve many genes at the same time. So when working with gene networks, it can be hugely valuable to manipulate multiple genes within a network or pathway at the same time. And the ability to deliver different proteins to perform different tasks at the same time adds to the value of the tool.

A: Many things I hope. We should be able to learn much more about genome dynamics and disease gene networks. But the system is powerful and expandable enough that researchers may use it for discoveries that I’m not even imagining yet. It’s a platform almost like an operating system in computers — it provides “plug and play” capability, so researchers can obtain new modules and use them right away for their work. They can also build their own modules, like developers build new apps, to expand Casilio’s capabilities. It’s an exciting tool for research.