Overcoming dysfunction in the genome 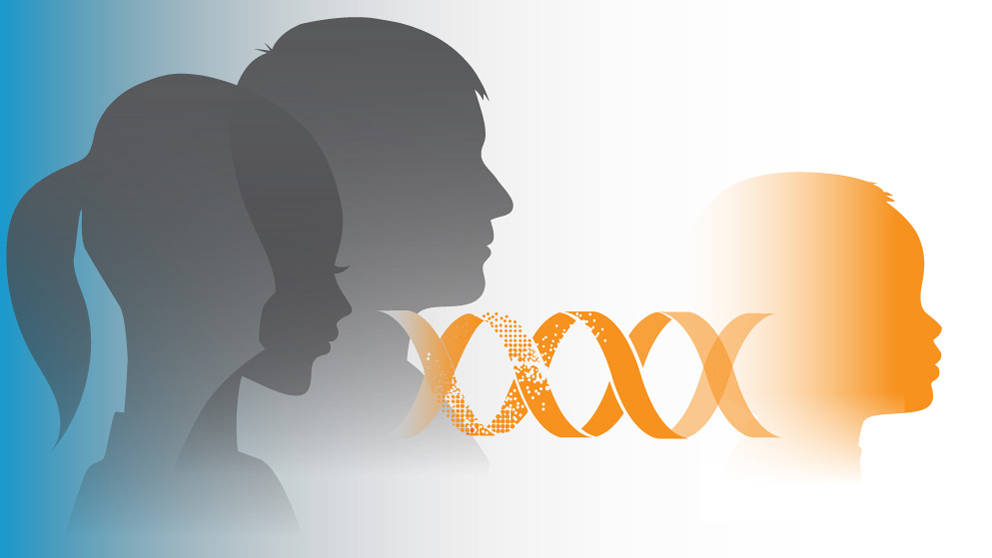 One of the basic foundations of genetics is that organisms inherit two sets of genes, one set from the egg and the other from the fertilizing sperm. Therefore, humans carry traits from both mother and father, and a faulty gene from one parent is often compensated for by a functional copy of the same gene from the other parent. Genetic diseases caused by two faulty copies of the same gene are relatively rare, but do occur when a child inherits two faulty genes from healthy parents who both carry mutations in the same gene.

Modern sequencing and analysis have shown that we all carry far more dysfunction in our genomes than previously thought, however. On average, healthy individuals carry dozens of “loss of function” mutations, most often in only one copy of a gene, but sometimes in both, the latter meaning that neither copy of the gene actually works. Surprisingly, this doesn’t lead to disease in the majority of genes, showing how much redundancy and parallel function we have in our genomes. In essence, we all have genetic “knockouts” of the sort that underlie genetic diseases, but only a very small fraction of them cause health problems.

A research team led by researchers from Queen Mary University of London and Wellcome Trust Sanger Institute used a large cohort of Pakistani-heritage adults with high parental relatedness (parents are often first cousins) to further investigate the effects of rare gene knockouts in the human population. The high relatedness means that larger segments of the genome will be the same between the parental chromosomes, presumably leading to a higher incidence of loss of function mutations. And while some gene knockouts are seen with relatively high frequency in healthy populations, presumably in highly redundant or less vital gene networks, rare knockouts in healthy individuals provide new information about those genes and their effects on health and disease.

Exome (protein coding region) sequencing of 3,222 healthy, pregnant or type 2 diabetic individuals showed high rates of both commonly observed and rare loss of function knockout genes. Rare knockouts were found in 821 individuals and included 422 genes not previously reported. These data further strengthen the conclusion that, although loss-of-function mutations have the strongest effect on protein function (obviously), the loss of most proteins is relatively harmless.

Finally, in taking a closer look at individual knockouts, the researchers found 38 individuals carrying two faulty copies of genes already known from clinical studies to cause disease, but only 9 of these individuals showed any symptoms. One of the most dramatic was a healthy woman with a rare loss-of-function mutation in a gene called PRDM9. Earlier research at JAX by Professor Ken Paigen, Ph.D., and Senior Research Scientist Petko Petkov, Ph.D., who, together with Associate Research Scientist Christopher Baker, Ph.D., are co-authors on the paper, had shown that PRDM9 in mice plays a crucial role in fertility: PRDM9 knockout mice exhibit severe defects in genetic recombination and are sterile. Nevertheless, the woman in the study was healthy and fertile with three normal children despite lacking functional PRDM9 protein.

The results of this study provide further evidence that the interpretation of clinical genome sequencing results requires considerable caution. The effects of knockouts can vary greatly from one individual to another, something we have seen many times over in animal studies. In the past, our knowledge of disease-causing mutations came from patients who came to the clinic because they were ill and were discovered to carry a particular mutation.  Now, with broad-scale population sequencing, we see the reverse.  You may need the mutation to be ill, but having the mutation does not mean that you will necessarily be ill; indeed often you are not.