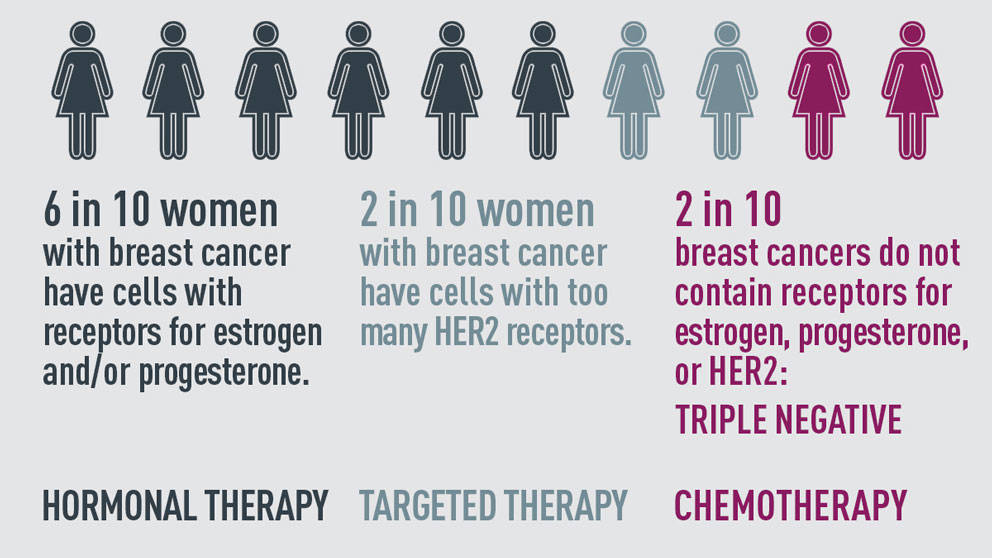 A research team led by JAX President and CEO Edison Liu, M.D., has found a molecular fingerprint of some of the most deadly cancers of women: a genomic configuration described as a tandem duplicator phenotype (TDP) that is significantly enriched in triple-negative breast cancer, serous ovarian cancer and endometrial carcinomas, and that responds to a specific chemotherapy.

In a paper in the Proceedings of the National Academy of Sciences, the researchers showed that the TDP’s characteristics include genome-wide disruption of cancer genes, loss of cell cycle control and DNA damage repair, and increased sensitivity to cisplatin, a platinum-based chemotherapy.

“Advanced triple-negative breast, ovarian, and endometrial cancers are difficult to treat, with poor prognoses,” Liu says. “Our findings provide the possibility for characterizing approximately 40% of these tumors by a genome-based tandem duplicator score and treating them with the best drug possible, providing more precision and effectiveness than previously.”

The structural mutations known as tandem duplications in certain triple-negative breast, ovarian, and endometrial cancers occur when DNA replication during cell division malfunctions, and duplications of short stretches of copied DNA are inserted in the genome next to the segments from which they were copied. These tandem duplication sequences disrupt genes at and near their insertion points and double the production of genes that happen to be copied, uninterrupted, in the middle.

Looking at more than 3,000 cancer genomes, the researchers found a characteristic “tandem duplicator phenotype” in cells with a large number of tandem duplications distributed throughout the genome. They then developed a formula to score cancer types and identify cancers with this trait.

Some of the most important cancer genes played a role in generating this genomic configuration—for example, the tandem duplicator cancers often have dysfunctional TP53 and reduced BRCA1 expression, both important tumor suppressors—but other genes were also involved by overexpression, including those that play roles in cell replication. These findings indicate that in cancers of this kind, multiple components work together to develop the tandem duplicator phenotype, which in turn cause downstream genetic changes that drive cancer proliferation and growth.

Triple negative breast, ovarian, and endometrial cancers identified with the TDP displayed a high sensitivity to cisplatin. The researchers observed strong responses in both cell culture and in patient-derived tumors implanted in mice, with some of the tandem duplicator tumors displaying complete response (more than 80% tumor shrinkage). None of the tumors without the trait showed any response to cisplatin.

This work is among the first to show that a specific genome-wide configuration may direct specific cancer therapy.