Diet-related cardiovascular and metabolic diseases such as atherosclerosis and Type 2 Diabetes are leading causes of morbidity and mortality in the United States. While much research has focused on high fat, high cholesterol “Western” diet (WD)-induced changes in the gut microbiome as a potential cause for the chronic inflammation that underlies the progression of these diseases, the link between changes in the intestinal barrier and the chronic inflammation associated with these diseases is just beginning to be recognized. A new report in PLOS One (Ghosh, Bie, Wang, and Ghosh. 2014) demonstrates that diet-induced alterations in intestinal barrier integrity play a pivotal role in the development of WD-induced atherosclerosis and impaired glucose tolerance in B6.129S7-Ldlrtm1Her/J mice (002207).

Bacteria in the gut continually release lipopolysaccharide (LPS) into the intestinal lumen, but a functional intestinal barrier prevents it from entering into circulation. The Ghosh group found that B6.129S7-Ldlrtm1Her/J mice fed a WD chow for 16 weeks showed a four-fold increase in plasma LPS levels in comparison to mice fed a control diet, suggesting a diet-induced breach in the animals’ intestinal barriers. Supporting this conclusion, FITC-dextran translocation from the gut into circulation, an additional measure of intestinal barrier permeability, was similarly increased in WD-fed B6.129S7-Ldlrtm1Her/J mice. Further, intestinal alkaline phosphatase (IAP) activity, a measure of microbial defense in the gut, was decreased by 75% in the WD fed B6.129S7-Ldlrtm1Her/J mice compared to control diet-fed mice. Finally, low doses of LPS significantly increased activation of the pro-inflammatory transcription factor NF-ΚB and secretion of IL-6 and MCP-1 (pro-inflammatory cytokine and chemokine, respectively) in peritoneal macrophages in culture, and these increases were exacerbated by the presence of oleic acid, which is the main fatty acid found in the WD. Together, these data suggest that high fat, high cholesterol WD increases intestinal permeability, allowing LPS to enter the circulation where it can activate macrophages and drive the chronic inflammation associated with WD-induced disease.

To assess if targeting intestinal permeability can alter metabolic disease phenotypes in B6.129S7-Ldlrtm1Her/J mice, the Ghosh group “selective decontaminated” the guts of their mice by administering either non-absorbable antibiotics or curcumin, a component of turmeric, a spice commonly used in Indian cuisine. Non-absorbable antibiotics, such as neomycin and polymyxin B, reduce LPS production in the gut by eliminating aerobic Gram-negative bacteria. In contrast, curcumin has been shown to have anti-inflammatory properties and poor systemic bioavailability, making it available to the intestinal mucosa. Oral administration of either the non-absorbable antibiotics or curcumin to WD-fed B6.129S7-Ldlrtm1Her/J mice produced significant effects, including:

Interestingly, curcumin administration to WD-fed mice improved IAP activity to levels above even that observed in control diet-fed mice.

When maintained on a WD, B6.129S7-Ldlrtm1Her/J mice developed atherosclerosis and impaired glucose tolerance. Oral supplementation with either non-absorbable antibiotics or curcumin significantly reduced atherosclerotic lesion size in both the aortic arch and throughout the entire aorta of WD-fed mice. Both treatments also decreased the extent of macrophage necrosis in the lesions. Glucose tolerance in non-absorbable antibiotics or curcumin treated WD-fed B6.129S7-Ldlrtm1Her/J mice also was greatly improved. Importantly, neither treatment altered plasma cholesterol, triglyceride, or fasting glucose levels in the WD-fed B6.129S7-Ldlrtm1Her/J mice, indicating that the treatment-associated improvements in atherosclerosis and metabolic phenotypes were not induced by altering lipid or glucose homeostasis.

To investigate the mechanism for how curcumin promotes intestinal integrity, the Ghosh group exposed intestinal epithelial cells grown in monolayers in Transwells to LPS. In the LPS-treated cultures, [3H]-mannitol or FITC-dextran transport from the apical side to the basal side of the monolayer increased. Pre-treatment with curcumin, however, dramatically reduced transport across the monolayer. LPS exposure also reduced claudin 1 and ZO-1 expression, two proteins that aid in maintaining the intestinal barrier, in the epithelial cell monolayers, and these changes, too, could be prevented by pretreatment with curcumin. These data argue that curcumin directly improves intestinal epithelial cell integrity in WD-fed Ldlr-deficient mice.

These exciting results clearly demonstrate that bolstering intestinal barrier function is a viable strategy for developing new therapies for treating diet-induced cardiovascular and metabolic diseases, and identify curcumin as a viable treatment candidate. 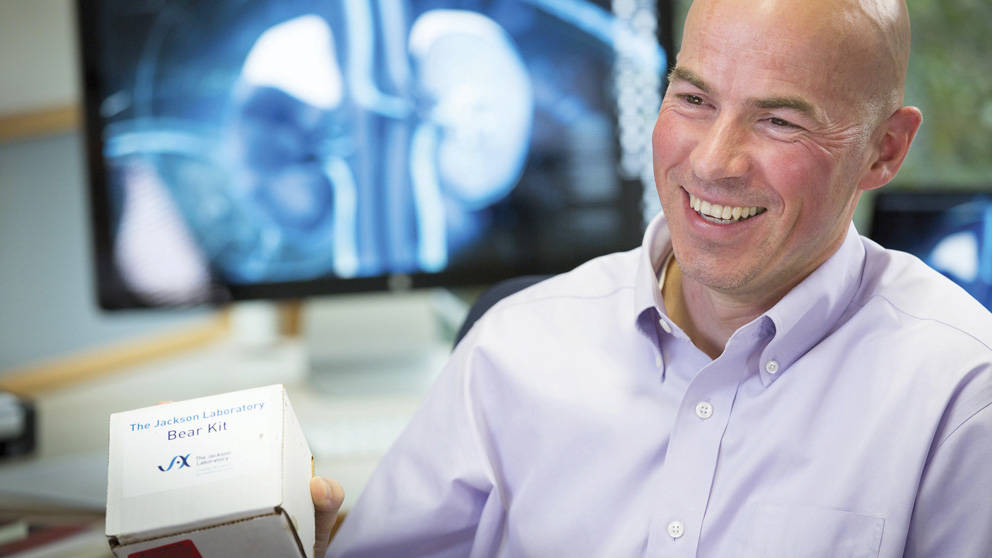 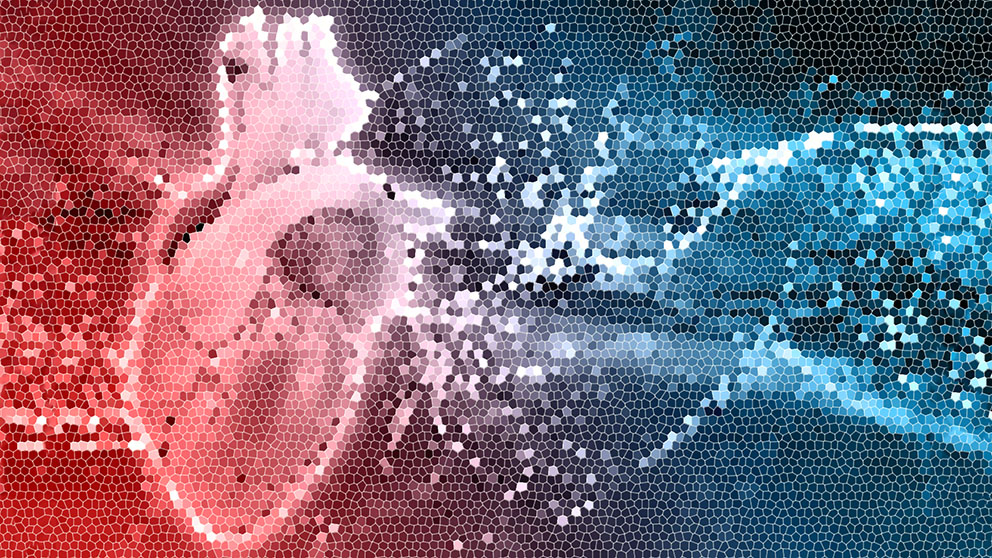 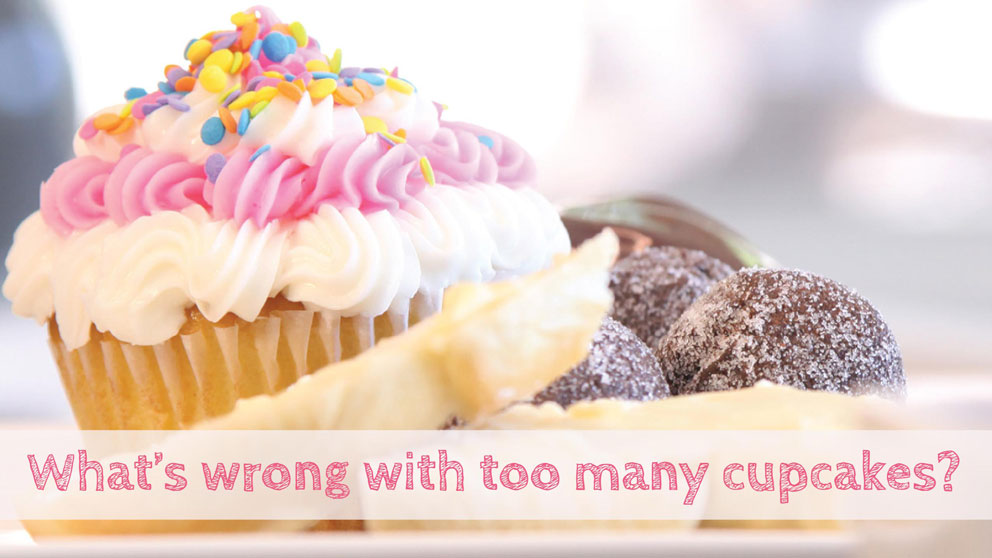