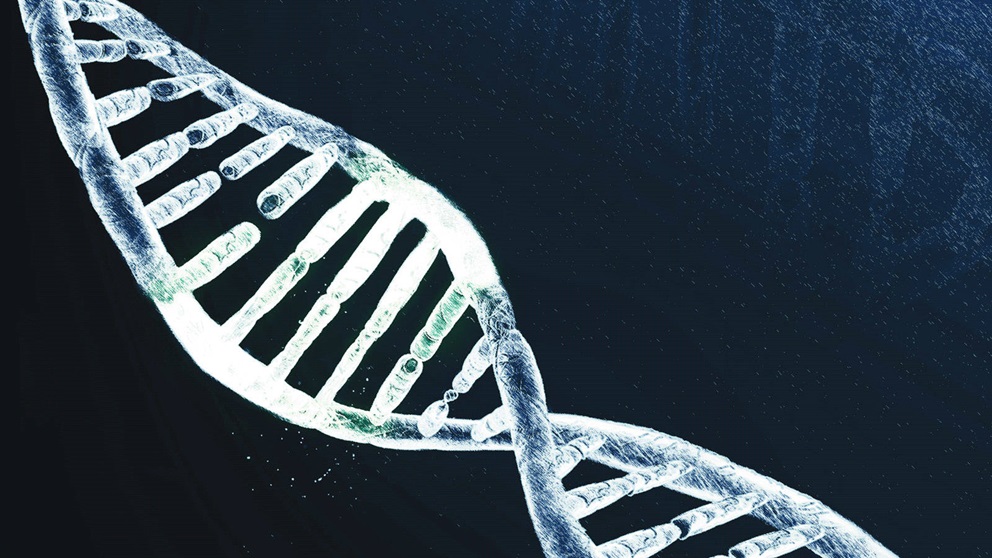 CRISPR is a powerful tool that gives scientists the power to edit DNA — to correct the typos, or “mutations,” that can arise in genomes — and to do so with an unprecedented level of precision. This genome-editing technology has taken the scientific world by storm with its breakneck pace of growth: The approach was first shown to work in mouse and human cells less than three years ago and has already been applied to a range of biological systems and disease areas. Indeed, it has captivated researchers’ imaginations with the remarkable opportunities it opens up in the laboratory and soon, perhaps, the clinic.

CRISPR’s power stems not only from its precision, but also its ease of use. Genome-editing experiments that previously took months, even years, to complete can now be done in a fraction of the time. Combined with the recent growth of DNA sequencing, which has led to a dramatic rise in the number of genes and gene mutations associated with disease, CRISPR packs a powerful, one-two punch — giving scientists the tools to study the biology behind these mutated genes and to correct them.

Short for Clustered Regularly Interspaced Short Palindromic Repeats, CRISPR’s name reflects its beginnings: a collection of DNA sequences, unusual for their highly repetitive nature. These sequences were first found in the bacteria Escherichia coli in the late 1980’s and garnered little fanfare. But as more and more microbes’ genomes were sequenced, these strange repeats kept popping up. First, they were dismissed as genomic junk, but researchers later came to appreciate their importance: tiny snippets of DNA left behind by pathogens (specifically viruses) that had infected the bacteria. These viral remnants are a physical record, forming a kind of primitive immune system that enables bacteria to defend themselves against future attacks.

In the course of probing the ins and outs of this type of bacterial immunity, two important features emerged. First, one of the CRISPR systems includes an enzyme, called Cas9, which can cut DNA. Second, the system is programmable, meaning it can be directed to precise spots in the genome by virtue of a special guide molecule made of RNA. These discoveries helped launch what has become arguably the hottest technology in biomedicine since the dawn of recombinant DNA.

Although CRISPR is indeed remarkable, the technology is new and underexplored. While there is intense interest — and concern — about its therapeutic use in humans, it is a revolutionary tool for research. JAX assistant professor Haoyi Wang is a leader in the development and use of genome editing tools, including CRISPR, as well as other methods. He helped develop CRISPR/Cas9 while working as a postdoctoral associate in Rudolph Jaenisch’s lab at MIT. One of his areas of focus here at JAX is to apply it in mice — including ways to streamline the development of genetically modified strains, making the process not only quicker but also less expensive.  So, while the scientific community plots a careful and measured course with respect to CRISPR’s applications in the clinic, the genome-editing tool will surely continue to blaze new trails in the laboratory.