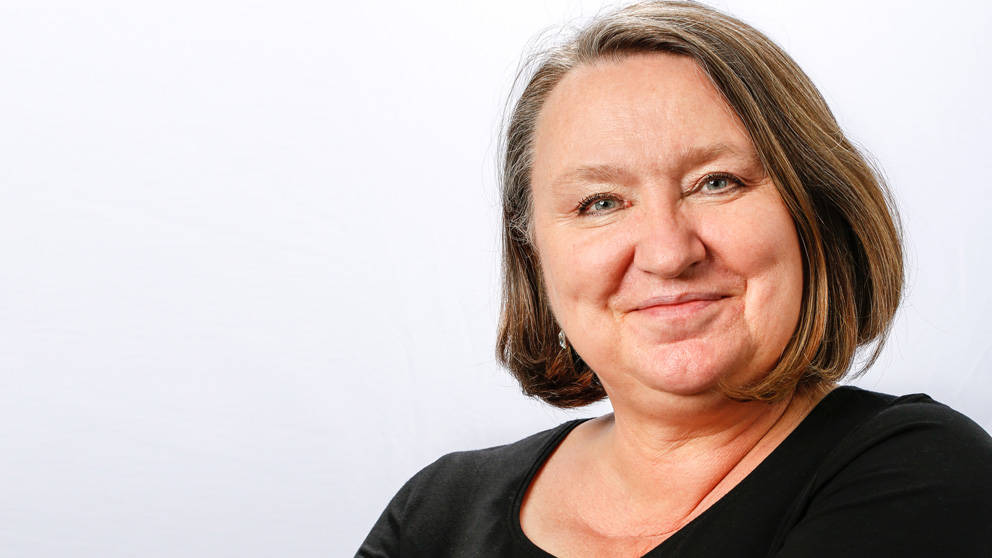 "It is really great to be in this field right now," JAX Professor Karolina Palucka, M.D., Ph.D., says, her excitement almost palpable.

Certainly, others at The Jackson Laboratory and beyond share her enthusiasm.

As a symbol of the turning tides in cancer immunotherapy, Palucka recalls the annual meeting of the American Society of Clinical Oncology, held each year to review and discuss progress in cancer treatment and research. As recently as a few years ago, cancer immunotherapy made a relatively minor showing. But last year and especially this year, the topic took center stage, with a number of talks featured in the meeting's plenary sessions.

"Cancer immunotherapy has really undergone a revolution in the past couple of years because finally, after so many years of hard work from many scientists, many talented people all over the world, we have a couple of drugs that interfere with T-cell function and that bring spectacular clinical responses," says Palucka.

She is referring to a new generation of drugs in particular that unleash the immune system, essentially freeing it to destroy cancer cells.

The exquisite design of the human immune system includes a number of internal checkpoints — safeguards that prevent it from running amok and attacking healthy tissues. Tumors can exploit these checkpoints, so immune cells, such as dendritic cells and another type known as T-cells, are unable to rally against the disease. Newly developed drugs disable these checkpoints and are yielding some remarkable results in patients.

Ipilimumab (marketed as Yervoy®) targets a protein called CTLA-4, and was approved in 2011 for use in metastatic melanoma. The good news is that in some cases, the drug is able to blot out cancer for years — so far, up to 13. The bad news is that only a small percentage of patients see such lasting effects and the drug's side effects can be quite severe.

Just as these results were coming to light, another type of drug, with takes aim at a different checkpoint protein called PD-1, was also emerging. Early results of PD-1 inhibitors (which include nivolumab and MK3475) are encouraging, and it appears the drugs can benefit not just patients with melanoma, which is known to rouse the immune system, but also other hard-to-treat cancers, such as lung.

"I think this is really what turned the tide because people said, 'Wow, nobody ever imagined lung cancer would be a tumor for immunotherapy,'" says Palucka.

While much more work remains to understand why some patients benefit and others do not, these new checkpoint drugs signal a real coming of age for the field of cancer immunotherapy. Remarkably, there have been other recent signs of progress.

The very first cancer immunotherapy, a treatment known as high-dose interleukin-2 (IL-2), earned FDA approval in 1992. IL-2 is a hormone normally made by the body to rev up the immune system and stimulate the growth of T-cells. At high doses, it kicks the cells into high gear, propelling them to attack tumors. The treatment can elicit long-lasting effects—some patients live for decades—but many doctors thought it was too risky because of the life-threatening side effects. Now, over two decades later, biotech and pharmaceutical companies are tweaking the drug to make it safer.

When the next milestone will appear in this rapidly advancing field, no one can say for sure. But the immune system has at last revealed its muscle. Now the challenge is to learn how to flex it. ─ Nicole Davis

Captures gene expression data and disseminates it to the research community.