Traditionally, cerebellar function has been analyzed using lesions, electrical stimulation, or drug applications. Unfortunately, all of these approaches lack refined cell-type specificity. In recent years, the development of optogenetic tools has made it possible to manipulate the activity of specific neuronal populations in vivo (Cardin et al. 2009; Lima et al. 2009). This technology utilizes light-activated opsin proteins such as channelrhodopsin (ChR2) (Boyden et al. 2005), halorhodopsin (NpHR) (Han et al. 2007), or archaerodopsin (ARCH) (Brian et al. 2009) to activate or inhibit action potentials in neurons. By expressing these opsins within a specific cell population, one can modulate the firing of the target neurons in vivo on millisecond timescales consistent with endogenous neuron activity. The utility of these optogenetic tools is impeded, however, by the scattering of light in the tissue, making the photoactivation of neurons within deep brain structures difficult.

Cerebellar Purkinje cells (PCs) are the sole output of the cerebellar cortex, the firing patterns of which control and tune motor behavior. PC firing is modulated by various inputs from different brain regions, including granule cells (GCs), climbing fibers and inhibitory interneurons. To control firing of different neurons in the cerebellar network in vivo, Kruse et al. introduced the channelrhodopsin (ChR2) variant ChR2*H134R, into target neurons to selectively activate PCs, molecular layer interneurons (MLI), or GCs by light. To selectively activate these populations of neurons, the investigators injected into the appropriate cell layers an adeno-associated virus (AAV) engineered to express the ChR2 variant in a Cre-dependent manner in the cerebellar vermis in the following neuron-specific, cre transgenic strains:

To precisely control the firing of the different ChR2-expressing cerebellar targets in defined spatial domains, the authors combined extracellular recordings with focal light application. A 7-channel micromanipulator was adapted to house one or more glass optical fibers combined with multiple recording electrodes in either linear or concentric arrays. The optical fibers were fed with 473 nm laser light to generate a focal light beam surrounding the tip of the fiber (Fig. 1 A). To position the light assembly appropriately, Kruse et al. stereotaxically matched the craniotomy for the recording electrodes to the craniotomy of the AAV injection – the electrodes and light guides were driven vertically into the cerebellum in parallel to the track of the pipette used previously for the viral injection. PC recordings were identified by both the simple and complex spike patterns in the signal traces (Fig. 1 B&C). This light guide assembly allows simultaneous illumination at one or more sites and recording from multiple neurons in precisely defined areas. Moreover, the optical fibers and recording electrodes are independently mobile and can be placed at different vertical and horizontal distances from one another with minimal damage to the tissue during fiber/electrode movement. With this assembly, the investigators experienced little variation in the overall responsiveness of the PCs to light when the electrodes crossed PC layers at different depths, which was not achievable preciously.

With this advantage, the investigators determined the optimal spatial domain of effective light emission and PC neuron activation by measuring light-evoked PC activity as a function of distance between electrode and light fiber tip – in the vertical plane by moving the optical fiber up and down relative to the recording electrode, and in the horizontal plane by placing optical fibers in different guide tubes. Furthermore, the amount of light-driven modulation when a PC layer was approached during electrode movement could be tested and light intensity could be adjusted to obtain strong and temporally precise PC activation.

With the conditions for the light-activated stimulation of their neuronal targets optimized, Kruse et al. used their technique to demonstrate:

1. Light activation of PCs and MLIs switch PCs on and off with milliseconds time-precision,

2. Activation of GCs slowly modulates firing of PCs depending on which cellular pathway is activated.

Manipulation and control of neuronal activity is essential for the analysis of neuronal circuitry. Previously, such analyses relied heavily on direct electrical microstimulation (Cardin et al. 2009) or techniques with slower responsiveness, including pharmacological and magnetic stimulation. Precise control of specific neuronal pathways and cell-types, however, was not possible. The model established by Kruse et al. demonstrates that PC firing now can be precisely modulated and monitored in vivo. This method is ideally suited to investigate the spatiotemporal modulation of PCs in anesthetized and in behaving mice. 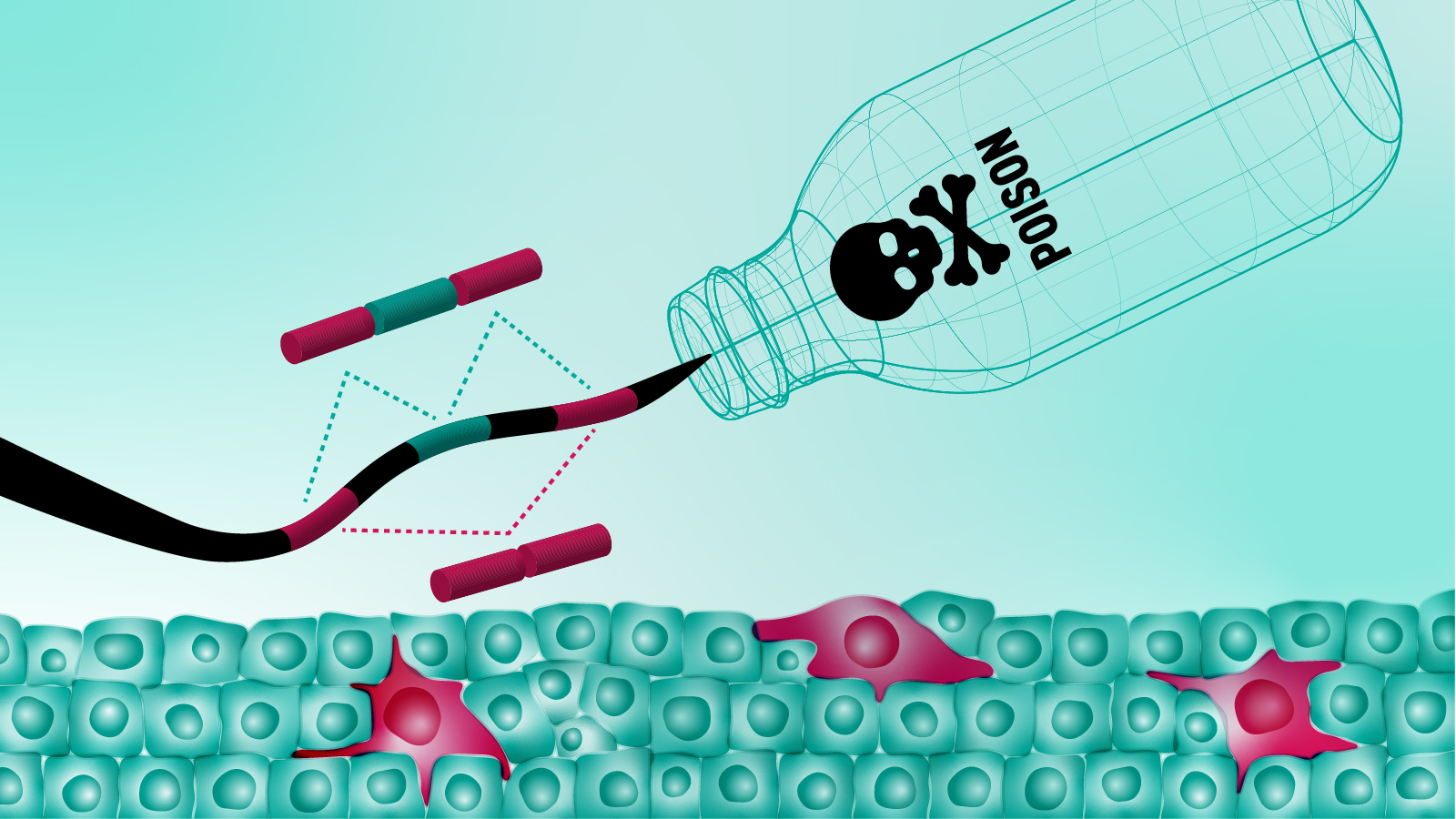 Webinar: Light Up Your Research: Use and Selection of Optogenetic Mouse Models