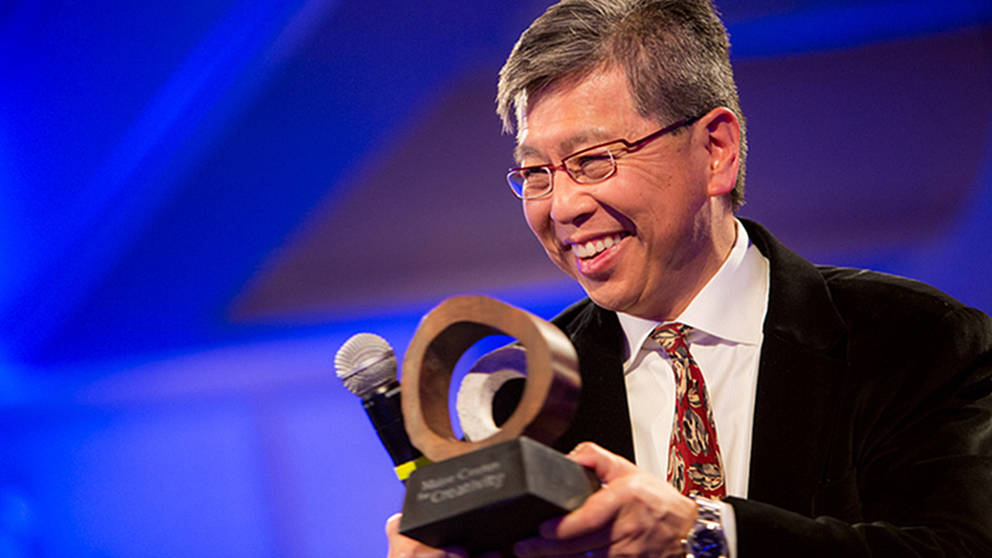 Bar Harbor, Maine – The Maine Center for Creativity (MCC) has announced that its biennial Maine Creative Industries Award will go to The Jackson Laboratory and actor and cancer activist Patrick Dempsey, recognizing their innovations in the fight against cancer.

The award will be presented on Nov. 15, 2014, at a gala celebration in Portland, Maine.

"These exemplary honorees showcase Maine’s creativity in separate ways—Mr. Dempsey as a product of our rich performing arts community which led to his success and ability to found the Dempsey Center, and The Jackson Laboratory as an example of a world-class research and development industry,” said Jean Maginnis, founder and executive director of MCC. “Their common accomplishment is their imaginative approach to bringing comfort, care and the pursuit of a cure to cancer patients in Maine and beyond.”

In 2012, actress Glenn Close and her husband, David Shaw, founder of IDEXX and chairman emeritus of The Jackson Laboratory, accepted the inaugural award at the Maine Creative Industries gala. Shaw will present the 2014 award to The Jackson Laboratory. Mary Dempsey, along with Peter Chalke, CEO of Central Maine Healthcare, will present to her brother.

The Jackson Laboratory is an independent, nonprofit biomedical research institution based in Bar Harbor, Maine, with a facility in Sacramento, Calif., and a new genomic medicine institute in Farmington, Conn. It employs more than 1,600 staff, and its mission is to discover precise genomic solutions for disease and empower the global biomedical community in the shared quest to improve human health.