A surprising twist in egg development 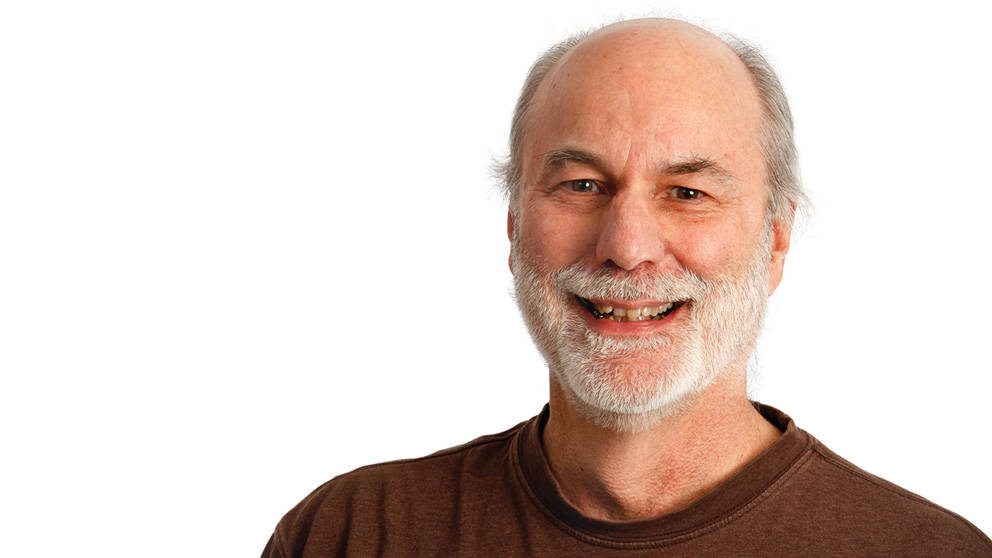 Although "eureka" moments are hard to come by, science still has its surprises, unearthed through months and years of hard, painstaking work. Take the research of Jackson Laboratory Professor John Eppig, Ph.D. Eppig's career has focused on the development of oocytes, the cells that become mature eggs in female mammals and, when fertilized by sperm, form the beginnings of life. A recent paper in the Proceedings of the National Academy of Sciences from Eppig and his team provides another piece of knowledge about oocyte development that, in this case, also brings with it something of a surprise.

Oocytes develop in ovarian follicles, lined with somatic (non-reproductive) cells that are vital to the development of mature eggs. Part of the development is the process of meiosis, which in humans divides the number of chromosomes in half, from 46 to 23. Sperm also undergo meiosis, and fertilization provides the baby with 23 chromosomes from the mother’s egg and 23 from the father’s sperm, for a total of 46. Oocytes have to enter what is known as meiotic arrest, however, in which they are held in a limbo-like state, sometimes for decades, before final development and ovulation as mature eggs.

Oocytes are vital to reproduction and have been intensively studied for decades, so it would be easy to think that we know all about them. But as the paper indicates, they can still surprise even the most experienced researchers: "Thus, although the somatic compartment of ovarian follicles plays an essential role in the maintenance of oocyte meiotic arrest, as has been known for many years, this function of the somatic cells is surprisingly regulated by signals from the oocyte itself."