Approximately 1.5 billion adults aged 20 or older are overweight, and 10% of them are obese (Ahima 2011). Moreover, one third of American children – 23 million children and teenagers between 2 and 19 years old – are overweight or obese. To reverse this trend, research into the relationships among obesity and associated disorders, notably type 2 diabetes, is rising sharply. Both disorders are characterized by dysfunctional vascular endothelium, a key regulator of which is endothelial nitric oxide synthase (eNOS; Nos3). To better understand the role of eNOS in obesity and type 2 diabetes, University of Louisville researchers led by Bradford Hill, Ph.D., and Brian Sansbury, Ph.D., investigated whether it could mitigate diet-induced obesity and insulin resistance (a hallmark of type 2 diabetes) in mice. They found that eNOS-transgenic C57BL/6J (B6J, 000664) (eNOS-TG) mice are resistant to diet-induced obesity, but not to insulin resistance, suggesting that the two phenotypes may have different underlying mechanisms and that therapies that increase eNOS production may attenuate obesity in humans (Sansbury et al. 2012).

To determine how diet affects eNOS levels, the Hill/Sansbury team measured the eNOS levels in B6J mice fed a high-fat diet. They found that the high-fat diet significantly suppresses the production of eNOS in the adipose tissue – but not the cardiac and skeletal muscle – of these mice. They also found that eNOS levels are virtually undetectable in the adipose tissue of 20-week old B6.BKS(D)-Leprdb/J (000697) mice, a type 2 diabetes model.

Overexpression of eNOS ameliorates obesity but not insulin resistance

To determine if the over-expression of eNOS can mitigate obesity and/or diabetes, the Hill/Sansbury team measured key obesity and metabolic phenotypes in eNOS-TG mice fed a high-fat diet. Homozygotes for the eNOS transgene grow normally, are resistant to sepsis and cardiovascular, hepatic, and lung injury and produce two times more eNOS in adipose tissue and six times more in the aorta than B6J controls. The researchers found that, after being fed a high-fat diet for six weeks, these mice gain 50% less weight, have much less fat and have a higher percentage of lean mass than similarly fed B6J controls. Although eNOS-TG mice fed a high-fat diet are no more active than and eat the same amount of food as similarly fed B6J controls, they metabolize food faster than the controls. The researchers also found that the adipose tissue of these mice has more mitochondria – which contribute to the higher metabolic rate – than that of B6J controls.

In summary, the Hill/Sansbury team demonstrated that a high-fat diet markedly suppresses eNOS production in the adipose tissue of mouse models of obesity and type 2 diabetes. Enforced expression of eNOS prevents the expansion of adipose tissue but not insulin resistance, suggesting that these two phenotypes can be disassociated. The team’s findings reveal that eNOS mitigates obesity by increasing the number and activity of mitochondria in adipose tissue, thereby increasing the ability of adipocytes to burn excess fat. Further understanding of the role of eNOS may lead to the development of new therapies for human obesity and its cardiovascular complications.

September is National Childhood Obesity Awareness Month (NCOAM), an opportunity for all of us to do our part to reverse this epidemic. Download the NCOAM toolkit today.

"This isn't just a policy issue for me. This is a passion. This is my mission. I am determined to work with folks across this country to change the way a generation of kids thinks about food and nutrition." (Michelle Obama speaking about “Let's Move: Michelle Obama's Obesity Awareness Campaign.”) 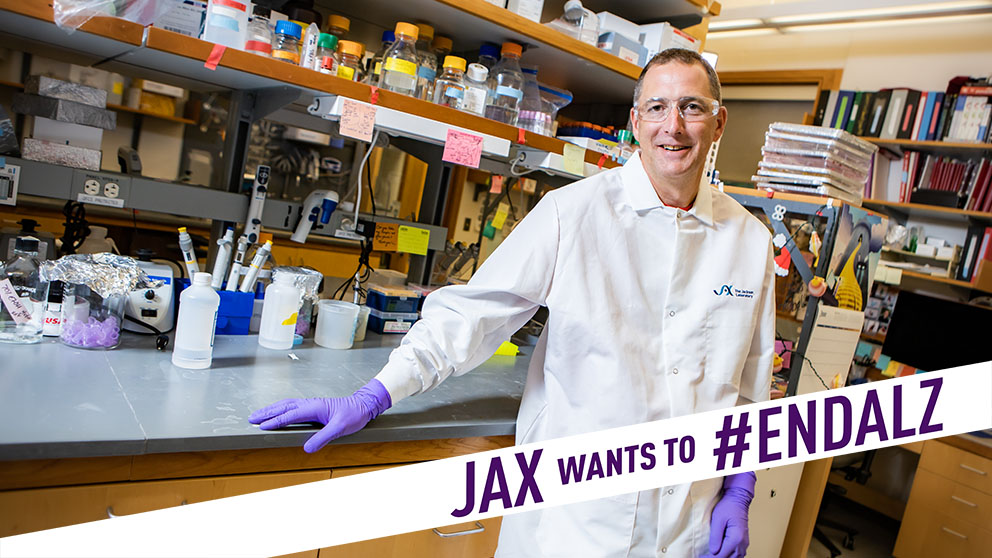