A Drive to Help 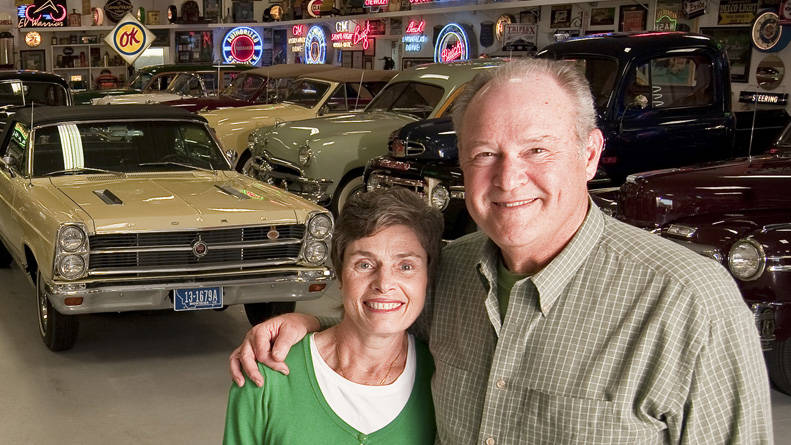 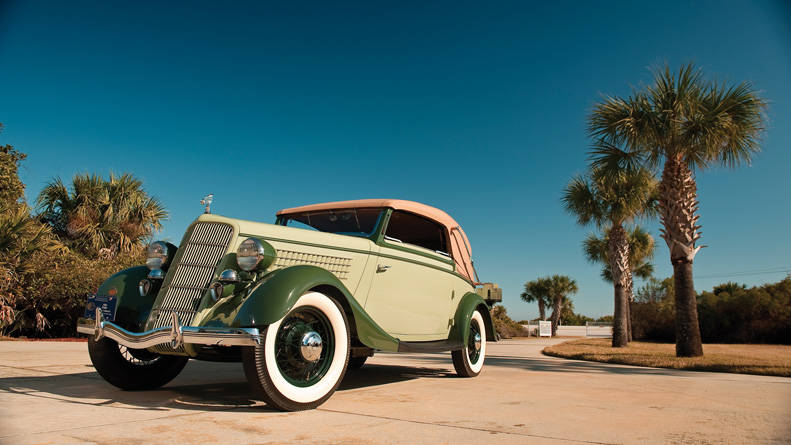 Serendipity, noun: A curious phenomenon of social mathematics in which 1+1 somehow equals 3.

Such was the mathematics when Chris and Kathleen Koch stumbled across The Jackson Laboratory.

While charting a tourist course through the topographic charms of Acadia National Park, they pulled over and were baffled. Like many of the millions who explore Acadia each summer, the Koches' foray into the park took them by the low-key campus of The Jackson Laboratory.

"I remember thinking, as Kathleen and I drove by, 'What goes on in there?'" Chris Koch recalls. That was 2008. Today, Chris and Kathleen Koch know all about the Laboratory. They also understand what goes on "in there." And, what now goes on in there, to no small degree, goes on because of the Koches' curiosity and resulting generosity.

Front-lines biological research is really needed, and it's very expensive and doesn't pay for itself.

"We were very impressed by what we saw," says Kathleen. "We lost a granddaughter at age 8 to brain cancer, so we were encouraged to learn that there's an entire research team at The Jackson Laboratory working to understand the genetic mechanisms that underlie childhood brain cancers."

Chris and Kathleen especially enjoyed meeting Assistant Professor Kyuson Yun, Ph.D., whose Jackson Laboratory research team is exploring the biomolecular complexities of two kinds of brain cancers: medulloblastomas, the most common pediatric brain tumor, and glioblastomas, the most aggressive form of brain cancer, which is currently incurable. Yun's lab investigates the role of cancer stem cells in generating those tumors.

As grandparents who have "been there," the Koches understand that, every month, 480 American children younger than age 14 are diagnosed with cancer. There are 12 major types of childhood cancers. Blood cell leukemia cancers account for about one-third of all cancer diagnoses in American children. Among the most common is B-cell acute lymphoblastic leukemia. Research at The Jackson Laboratory has yielded a new approach to treating this childhood leukemia with a drug that, while commonly diagnosed to treat asthma, also targets blood cancer stem cells.

The Koches agree that they were more than impressed by what they saw in their first visit. They were so inspired that they shared their enthusiasm for basic genetics research by organizing a land yacht flotilla of 50 fellow Prevost motor coach owners in the fall of 2010. Members of the Royale Coach Club descended upon Bar Harbor from throughout the U.S. and Canada and participated in an array of Laboratory tours and events.

"They were all very impressed by what they saw and by the researchers they met," Chris recalls. "They were very excited, too, about all they learned. They had no idea that this sort of research was happening, much less on an island in the middle of nowhere in Downeast Maine. It generated a lot of conversation, and they thanked us over and over for bringing them to the Lab. Some of our fellow Club members have since become contributors to the Lab and members of The National Council."

Chris Koch was also interested to learn that Edsel Ford, Henry Ford's only child, was among The Jackson Laboratory's earliest supporters when the genetics research facility first opened its doors in 1929. In 1976,

Chris opened Chris Koch Ford, Inc., in Turnersville, N.J., a suburb of Philadelphia. Over the years he added Subaru, Isuzu, Volkswagen, Suzuki, Hyundai and Toyota dealerships at various locations in New Jersey and Pennsylvania. Now retired, he collects antique cars. Among his treasures is a custom-built 1934 Luxus Cabriolet, commissioned by Edsel Ford to be built at the Karl Deutsch Coachworks in Cologne, Germany. It's the only car of its kind.

The Koches are now active—very active— members of The National Council, which includes those who make annual gifts of $1,000 or more. Their very significant recent gift to The Jackson Laboratory makes them Diamond Level members of the Jackson Society. Donors at this level are the Laboratory's most generous supporters.

Those funds, like other gifts, help the Laboratory recruit new investigators, build research laboratories and support technology that is critical to the success of genetics research.