MicroRNAs (miRNAs) seem to be the focus of many researchers' attention these days. They have been shown to play critical roles in embryogenesis, development, cell proliferation, apoptosis, signal transduction and, recently, immune responses. Small wonder, then, that their roles in autoimmune diseases, such as lupus, are being closely investigated. In 2010, a research team led by S. Ansar Ahmed, M.D., from Virginia Polytechnic Institute and State University, Blacksburg, Va., identified three miRNAs that are dysregulated in three mouse models of lupus (Dai et al. 2010).

Lupus, more formally called systemic lupus erythematosis (SLE), is a chronic autoimmune disease in which the body attacks its own organs, especially the skin, joints, blood and kidneys. Although lupus symptoms are mild in most people, they are serious and life-threatening in others. Lupus is 10 to 15 times more prevalent among adult females than males and is two to three times more prevalent among African Americans, Hispanics, Asians and Native Americans than it is in Caucasians. The genetic basis of lupus has been difficult to determine: only 10% of people diagnosed with lupus have a close relative who already has or may develop it, and only about 5% of children whose parents have it develop it (Lupus Foundation of America). Because the genetic basis of lupus has been so difficult to unravel, researchers are searching for epigenetic causes, such as abnormal DNA methylation, histone modification and miRNA expression.

A common set of dysregulated miRNAs

NZB/W, MRL-lpr, and B6-lpr mouse models have been extensively used in lupus research and have revealed valuable information about lupus pathogenesis. Although all three mouse models develop autoantibodies against DNA and other nuclear components, they each have unique autoantibody profiles and differ with respect to disease onset, severity and clinical manifestations. These differences likely reflect unique combinations of lupus-susceptibility loci in the genetic backgrounds of the three strains. Despite these differences, Ahmed's team found that, compared to those of their respective controls, the splenocytes of the three mouse models share a common set of upregulated miRNAs: an miR-182-96-183 cluster, miR-31 and miR-155. Significantly, this miRNA set does not become upregulated in NZB/W mice until they are older and lupus manifests itself.

The findings by Ahmed and his team pave the way for researchers to better understand the role of dysregulated miRNAs in lupus and other autoimmune diseases and for pharmaceutical companies to develop new therapies for treating these diseases. 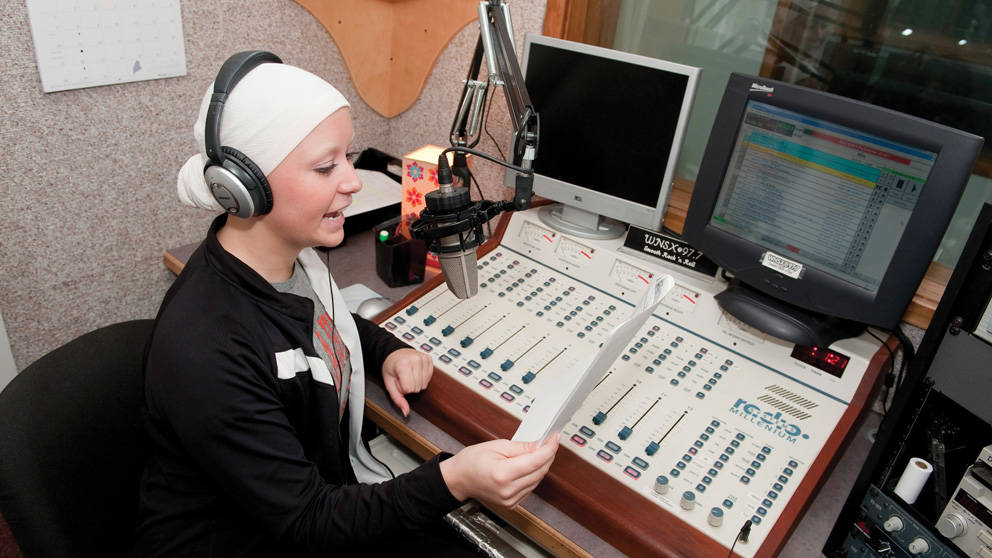 A Voice for Lupus