In summary, the research by Dr. Frank and his colleagues was an important contribution to our understanding of the role of cholesterol in breast cancer. As the biochemical pathways involved in cholesterol's role become better understood, they may serve as additional targets in breast cancer therapy. 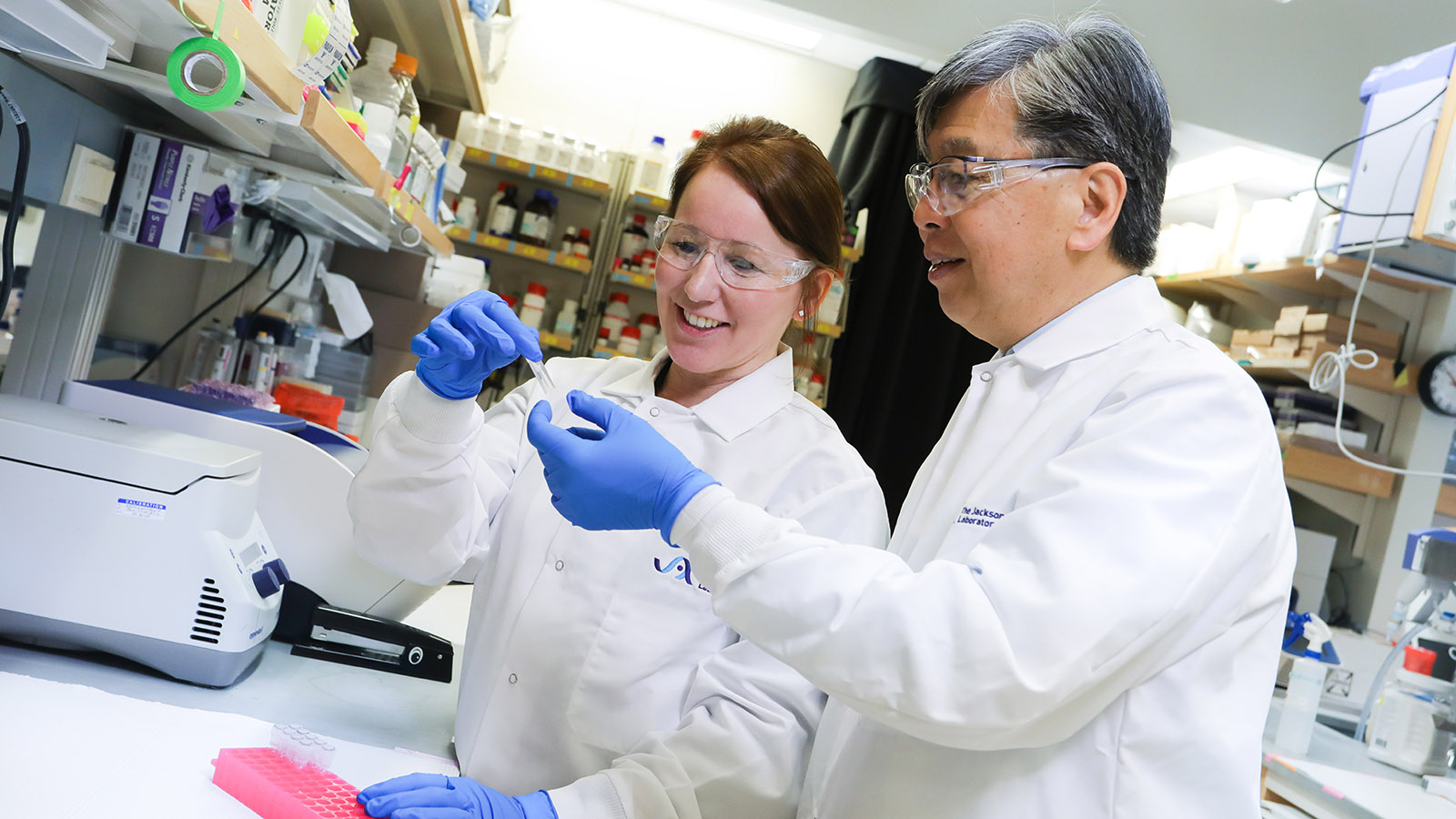 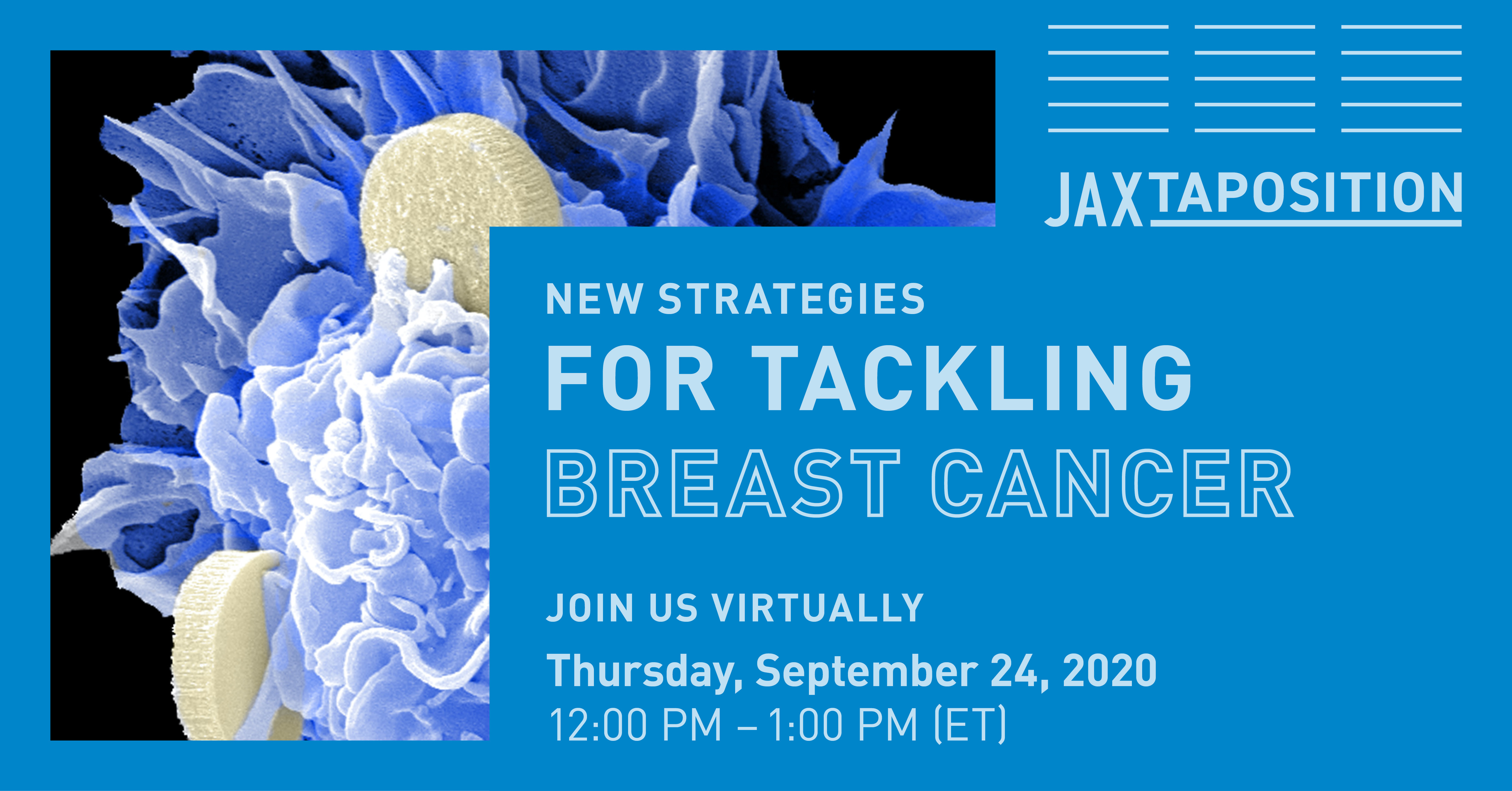