Defects in mitochondrial metabolism uncovered in anx/anx mice, a mouse model of anorexia

Eating disorders such as anorexia are some of the most perplexing psychiatric disorders – difficult to characterize and difficult to treat. By studying a mouse with an eating disorder, a Swedish-led medical team headed by Jeanette Johansen, Ph.D., Ida Nilsson, Ph.D., and Charlotte Lindfors, in cooperation with Jackson Laboratory professors Leah Rae Donahue, Ph.D., Muriel Davisson, Ph.D., and Derry Roopenian, Ph.D., recently reported that a defective mitochondrial oxidative phosphorylation (OXPHOS) pathway may be partially to blame (Lindfors et al. 2011). The team's findings may lead to therapies for some human eating disorders.

The abnormal feeding behaviors of the anorexia mouse model B6C3Fe a/a-anx/J (anx/anx, 000624) are similar to those of children who exhibit one or more of the following: failure to thrive, anorexia nervosa or cachexia (wasting). The mice have poor appetites and die at a very young ages (about three weeks old), likely from severe starvation. They have several neurological abnormalities, including body tremors, head weaving, hyperactivity and an uncoordinated gait. Several hypothalamic systems that regulate appetite and energy metabolism are dysfunctional. Notably, two main populations of appetite-regulating neurons in the arcuate nucleus (Arc) of the hypothalamus degenerate. Homozygous anx/anx mice also exhibit many of the symptoms associated with mitochondrial OXPHOS complex I (CI) deficiencies, including poor feeding, neurodegeneration and muscle weakness. Because poor feeding behavior and neurodegeneration are also common in people with a dysfunctional OXPHOS pathway, the researchers hypothesized that the defects in anx/anx mice are related to OXPHOS and complex I deficiencies.

As expected, the Swedish-led team found that the hypothalamus of anx/anx mice have abnormally low levels of assembled OXPHOS complex I and a 29% reduction in CI-specific respiration efficiency. They also found increases in reactive oxygen species (ROS) production and evidence of oxidative stress. Furthermore, they mapped one of the complex I assembly factor genes, NADH dehydrogenase (ubiquinone) 1alpha, subcomplex, assembly factor 1 (Ndufaf1), to the anx locus and found that its expression is down-regulated in anx/anx mice. These results suggested that the eating disorders and hypothalamic neurodegeneration in anx/anx mice are attributable to a dysfunctional mitochondrial OXPHOS complex I, and may lead to therapies for anorexia and related diseases. 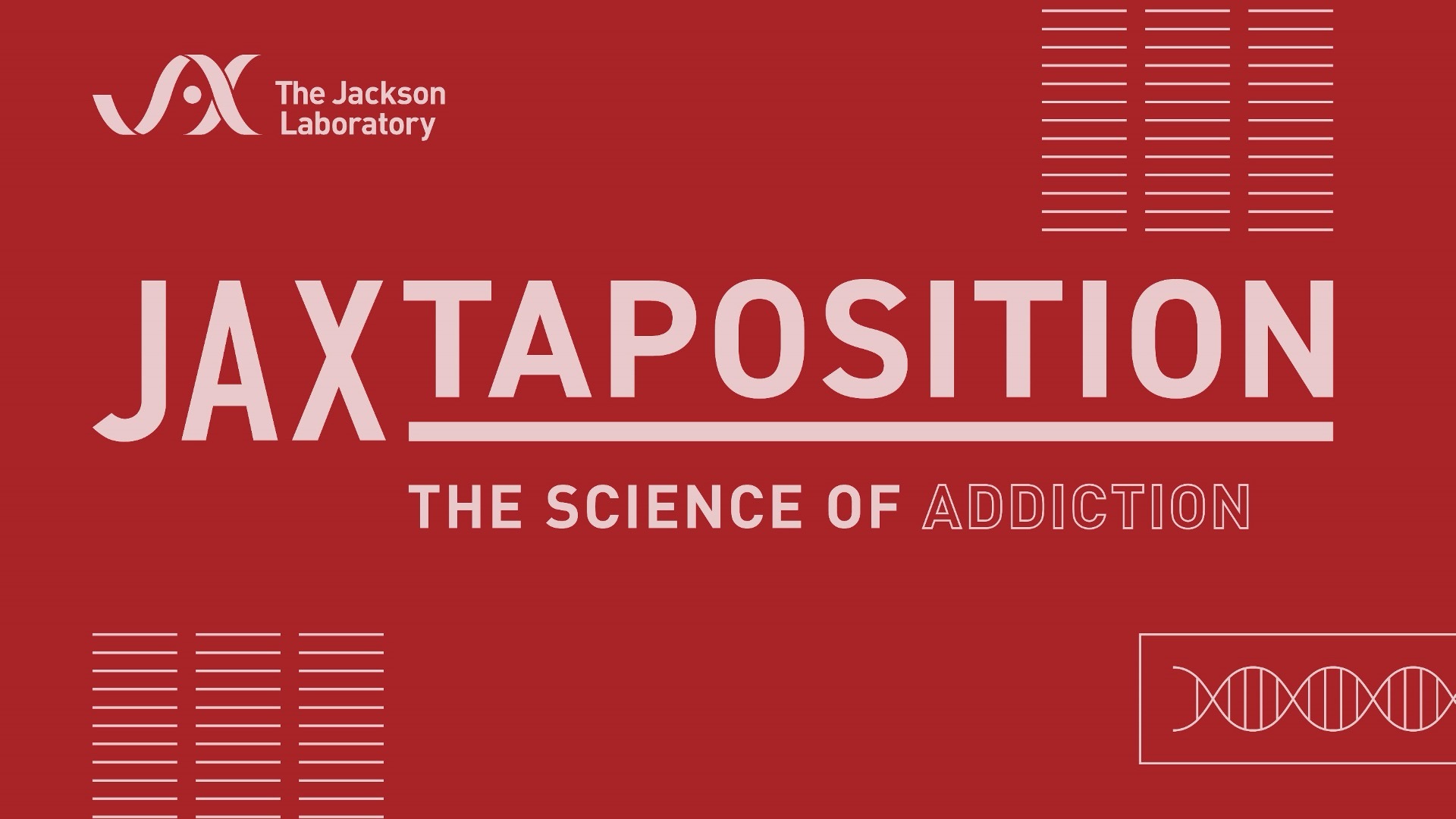